California is constitutionally and legally[1] totally out of control. They have gone absolutely rogue in recent years. Laws have been passed in the Golden State that make it the most gun-restrictive state in the nation. This is the opposite of most states who have legalized open and concealed carry. The National Rifle Association has had it with this Marxist stance and are now fighting back legally.

The California Rifle and Pistol Association recently filed a lawsuit that targets a number of bills to be reversed that were signed into law last year. Chief among them is the Assault Weapons Ban. Just this past January, California banned any ‘assault-type weapon’ with an easily detachable magazine. On constitutional grounds, the NRA affiliate is challenging this law, not only because it will do nothing to stop violent criminals, but because it infringes our Second Amendment rights. This could go all the way to the Supreme Court. 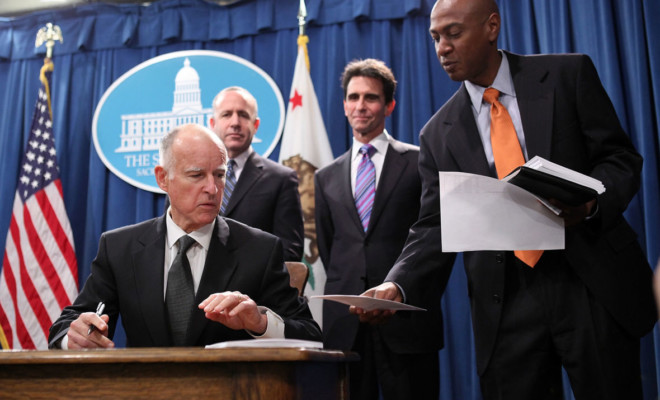 While many states have become more gun-friendly in recent years – passing laws that allow for open and concealed carry – California has not. In fact, the state has passed a series of laws that have basically made the Golden State the capital of gun control.

Now the state affiliate of the National Rifle Association is firing back.

The California Rifle and Pistol Association on Monday filed a lawsuit aimed at overturning a sweeping set of bills signed into law last year by California Gov. Jerry Brown. The group has planned to challenge different aspects of the California law, which passed following the mass shootings in San Bernardino, which killed 14 people, and in Orlando, which killed 49.

Monday’s lawsuit deals with the state’s ban on almost every style of the so-called assault rifle, including the nation’s most popular: the AR-15.

In January, any assault-style weapon with an easily detachable magazine became illegal.

The lawsuit says this is unconstitutional, not just because it will do nothing to stop violent criminals, but because it infringes on the Second Amendment.

The California Rifle and Pistol Association filed the suit in federal court in Santa Ana and said it plans to file others in the coming days and weeks. As I understand it, the NRA has a long list of lawsuits waiting to be filed, especially in California. “They’re coming at gun ownership from every angle,” said Chuck Michel of the California Rifle and Pistol Association. “The whole PR campaigns to demonize gun owners. It’s all completely inappropriate and it’s part of an agenda that I think the Trump administration rejects.”

The group also plans to challenge a state law that bans high-capacity magazines that hold more than 10 rounds, and other gun control laws passed last year. In California, you can only buy one handgun a month. They expanded the gun sale waiting period to 10 days and required a background check on all ammunition purchases. The gun groups are looking to stop this insanity and the liberals in California are digging in their heels on it. With Gorsuch on the Supreme Court, there is an excellent chance that the NRA and their affiliates will win this time around. 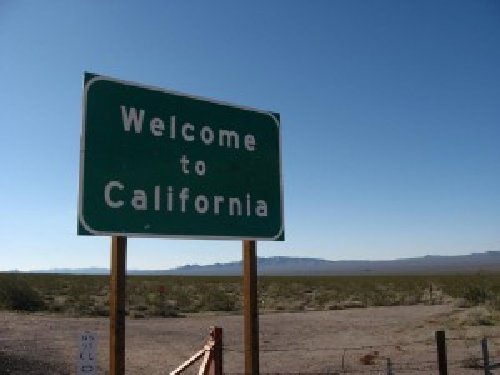