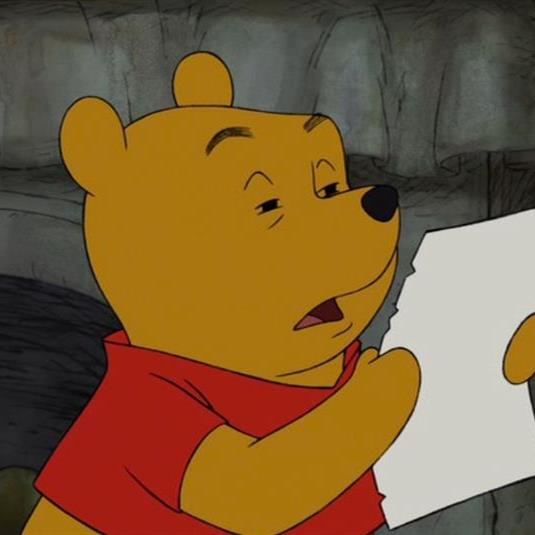 In California, a 27 year-old man has been caught on camera doing horrible things to his co-worker’s water bottle and honey.

We’ve all experienced shared kitchens before. Even at home you can find someone drinking straight out of the bottle of OJ, but what this guy did goes beyond the pale and straight into criminal territory. Stevens Millancastro, of Palmdale, was arrested for two incidents that took place in November and December of 2016, where he allegedly masturbated in his office building and then left his semen in a jar of honey owned by the victim twice.

The victim, who deserves money, hugs, free dental appointments and therapy for what happened, apparently ingested the containment honey several times, not knowing that it had been ruined by a disgusting co-worker in their La Palma office. The victim’s name has not been released due to the nature of the crime and she is known in court documents as Jane Doe.

Millancastro, or Millan as he is sometimes known, has worked with Jane Doe since 2014 and had already been accused of ejaculating in her water bottle on two occasions before. Millan was eventually stopped when camera footage was reviewed and he was found on January 23rd of this year going into Jane Doe’s office before Jane found that her computer’s mouse was “smeared with semen” when she went to work.

The disgusting fluid bandit may end up with upwards of two and a half years behind bars on the charges of battery and vandalism, along with a “sentencing enhancement” of committing these crimes for the purpose of his own sexual pleasure.

Luckily it appears that Jane Doe realized that her ruined water bottles were cloudy and she threw them away; by the time her third water bottle was found to be cloudy she made a report to her office’s supervisor who was the one to set up the hidden camera that eventually caught Millan. The District Attorney said that “every possible crime” was considered when they were looking at possible charges, but the “only crimes that could be filed were the current misdemeanor crimes” because leaving semen in a honey jar is too unique to be on the same level as rape or what most people would think of sexual assault. Well, I hope he gets locked up for a long time anyway and that Jane Doe gets a few spa days for her troubles.

Millancastro has now been charged by prosecutors and is currently being held at the Orange County Jail.

Here is a two minute video from a CBS local station in California, outside of the Orange County Jail.