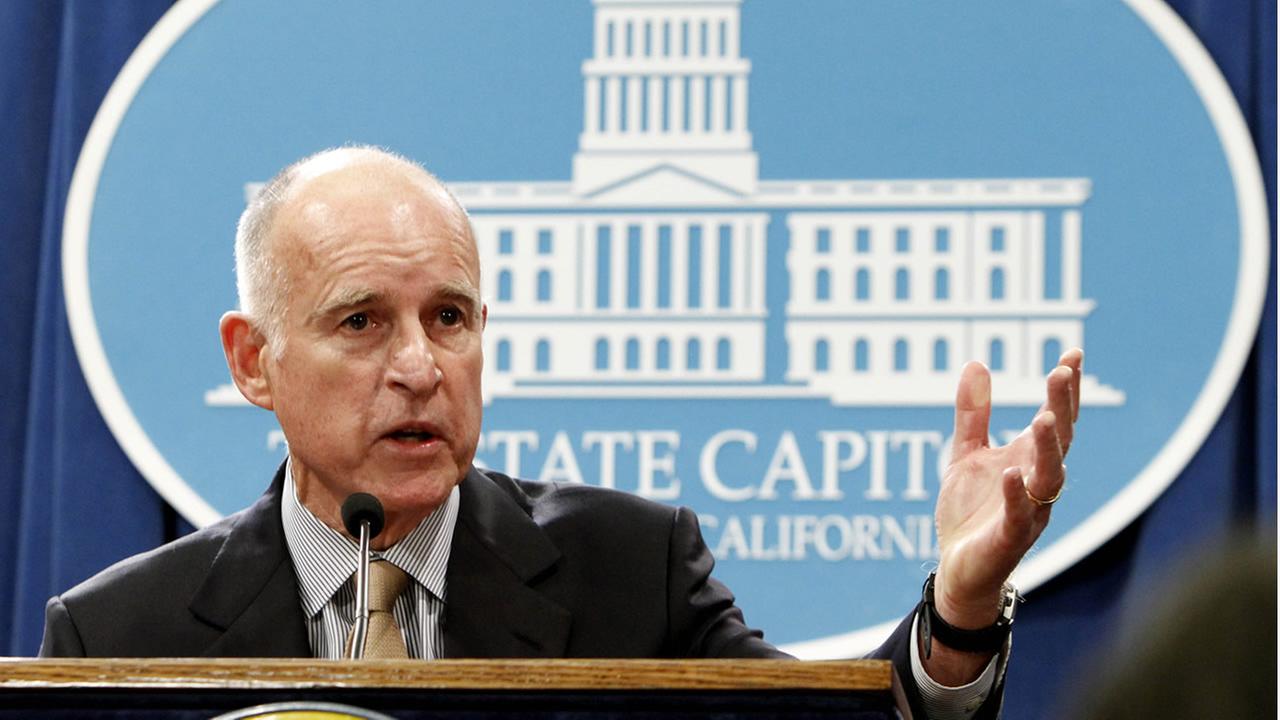 The left coast state of California is bonkers. And we have proof!

California Democratic Governor Jerry Brown has now confirmed that they are a “sanctuary state” after signing Bill 54. That means they’re so happy to flaunt federal law that they’re risking going bankrupt.

Last November after winning the election, Trump announced a plan to pull federal funding for sanctuary cities. Los Angeles Mayor Eric Garcetti said that losing their funding would end in bankruptcy. Imagine a child telling you that you’d better keep the allowance coming, but they can’t afford the lifestyle you disapprove of without your cash handouts. In 2015, California was getting $93.6 billion from the federal government.[2] And they’ll keep getting those massive handouts if they just follow the law of the land and stop supporting illegal aliens. The findings of the Inspector General empowers Jeff Sessions to cut funding to cities including New York, Los Angeles, Chicago and Washington, D.C. if they do not comply with federal law.

Since this is such a fresh signing, we still don’t know how the Trump administration plans to react, but I’m sure they’ve been waiting with a response in the wings. We’ve still got a few hours left before the Press Secretary signs out for the day.

The measure that was passed by the majority Democratic California legislature prevents the state’s police from questioning any detainee about their citizenship and immigration status. Further, it blocks police agencies from “complying with detainer requests from federal Immigration and Customs Enforcement (ICE) agents.”

It’s estimated that a full 65% of all deportations are from the joint work involving local, state and federal enforcement officers, including Border Protection.

Worse still, Bill 54 is being called the California Values Act and it affects schools, health centers and courthouses to “establish policies limiting immigration enforcement that may be executed on their premises.” So, does that mean that teachers aren’t allowed to teach students the age-old exercise of mapping out their family history? Can doctors not ask about family medical history or recent travels? And what about courts?

Late this summer a Californian judge kicked ICE out of their courthouse prematurely in preparation for the passing of the California Values Act. Since the bill prevents any ICE agents from accessing jailed criminal aliens for interviews without the need for a judge-granted warrant,
State Chief Justice Tani Cantil-Sakauye took it upon herself to remove the ICE agents before the bill was even signed into law.[6]