California is not a state known to be friendly to businesses. High corporate tax rates and burdensome regulations have spurred many businesses to flee to other states and there’s yet another one that has chosen to pack up and leave. This time, though, it’s a big corporation that California’s politicians will probably miss[1]. 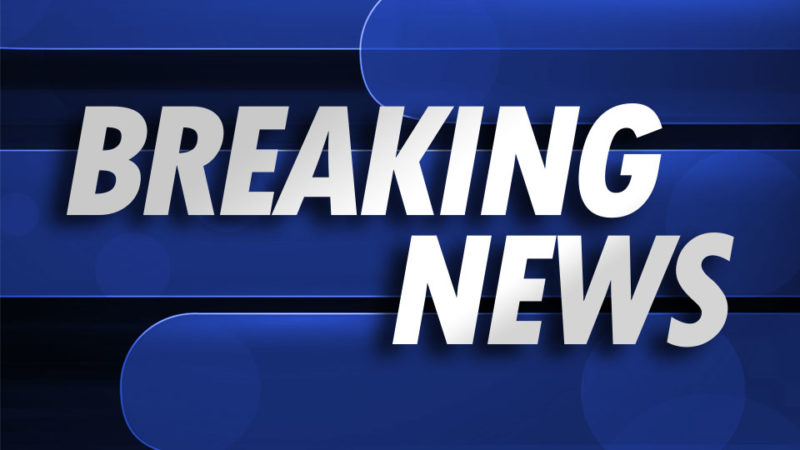 Nestle, the giant food and drink corporation, is moving its operations from California to the more business-friendly state of Virginia. Originally located in Glendale, Nestle will now call Rosslyn, Virginia home. Rosslyn is just outside of Washington, D.C. and will gain over 1,000 new jobs thanks to the Nestle move.

Terry Jones, a writer for Investors Business Daily, commented that “(a)s many companies have found, California is an awful place to do business.”

“The $26-billion-a-year food conglomerate is discreet, of course, about its reasons, citing a desire to be closer to its core customers and other bland corporate pabulum,” he wrote. “But the fact is, Nestle and its corporate brethren in California that actually make things are overtaxed and overregulated, and elected officials treat them not as honored members of the community but as rapacious pirates.”

Nestle already took action to leave California earlier, sending their “Hot Pockets” production headquarters from California to Kentucky when officials refused to give the company permits they needed to expand. So Nestle packed up and left.

But according to Jones, it isn’t just over-taxation and over-regulation that pushes businesses away. He says that California’s laws allow class-action lawsuits against large corporations like Nestle, even when the suits are frivolous or prompted by activism. “In recent years, Nestle has faced two such activist-led actions, both spurious: One involves allegations that Nestle improperly documented its anti-slave-labor policies. Not that it employed slave labor, it just didn’t document it online,” Jones said. “The other involves Nestle’s selling of California mountain water under the Arrowhead brand, a decades-old business that has suddenly become environmentally incorrect.”

By moving out of California, businesses are estimated to save between 25-35%. Nestle follows other corporate giants like Toyota and Occidental Petroleum, which also left the state. According to the Phoenix Business Journal, the state has lost $68 billion in capital in “disinvestment actions.” How bad does it have to get before California lawmakers wise up?