Los Angeles is a gigantic city that 4 million inhabitants call home. With that many people living in such close proximity to one another, it can have its share of problems. For instance, the crisis with an increasing homeless population, ascending violent crime rate, around-the-clock gridlock, dilapidated and potholed roads, and air pollution so bad they had to create a whole new word just to describe it – “Smog.”

You would think that with all this bogging down in the L.A. city council, they wouldn’t have the time to dive into foreign policy and petition an investigation into Donald Trump in hopes to find impeachable offenses[1] to finally get rid of their most hated President to date.

On Friday, the city council voted 10-0 to pass a declaration requesting Congress to look into whether Trump desecrated the Constitution’s foreign emoluments clause or committed any other high crimes and misdemeanors that could mean his downfall. 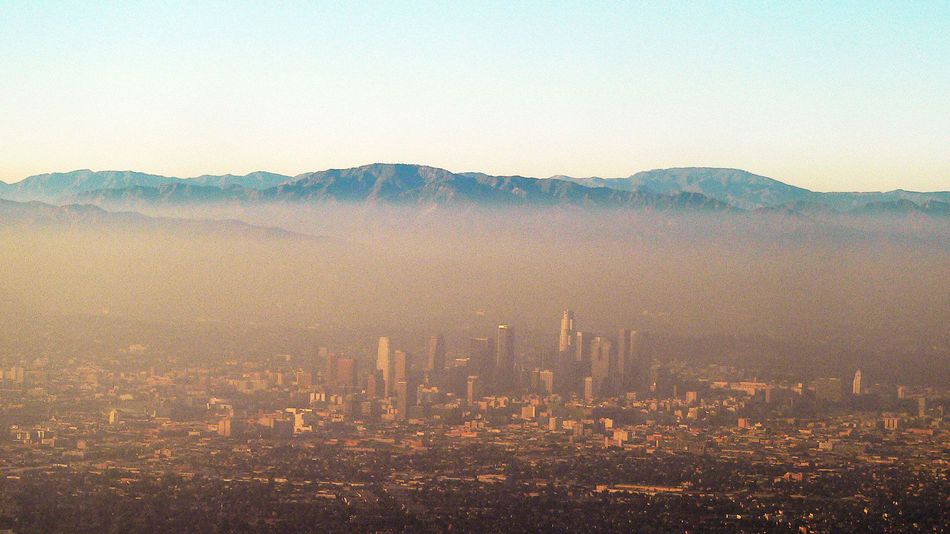 It’s really funny how liberals find worth in the Constitution when it may serve their purposes, but not when it comes to the rights and freedoms of other people.

The drive for this resolution is Trump’s somewhat new bromance or something with Philippines President Rodrigo Duterte, as the new Manila located 57-story Trump Tower will soon be opening its doors. The hotel was formed and under construction well before Trump even considered running for office. But here’s the question at hand:

What does going after Trump like a lunatic have to do with taking care of your duties in your city?

Here is what the City Council of Los Angeles needs to understand: Their little resolution has zero legal weight. Done deal.

Of the 14 current L.A. city council members, 13 are Democrats, with one seat being vacant at the time. Three of them didn’t even show up for the vote on Friday. The council has one Republican, Mitch Englander, who represents north San Fernando Valley…he has said that he missed the vote on purpose.

“I walked out because I did not feel that voting to impeach a president was under the purview of the Los Angeles City Council. We should be focusing on public safety, fixing our roads and cleaning up our neighborhoods.”

In John Hawkins’ new book, ‘101 Things All Young Adults Should Know’, he teaches in number 85, “You are not a victim”. This is true for these boobs on the City Council. They are so focused on all the wrong things, that their city gets ignored…which might actually be a good thing.

We know how much Californians love to break things that aren’t broken.