I guess you could say[1] the drought is officially over in California and then some. They have been deluged by storms. My son lives in Reno, NV and the Truckee River is overflowing there. It’s a mess. They badly needed the rain and snow, but somebody forgot to turn off the spigot. Amidst posturing and telling President Trump that California will become a sanctuary state, Governor Moonbeam is now crawling to Trump and asking for federal assistance. Regardless of what is happening, Trump will grant it. I probably wouldn’t, but that’s why I’m not President.

Imagine the hubris it takes to do this. Brown has called Trump everything but a Nazi. He’s defied him at every turn and they have threatened to not pay their federal bills as well from what I understand. The state is bankrupt and they have real security problems there. And now a natural disaster hits and here comes the leading moonbat of the Golden State… hand outstretched and entitled. It would be funny except we will wind up paying for California not taking care of their own. That’s the problem with Socialism, you eventually run out of other people’s money. 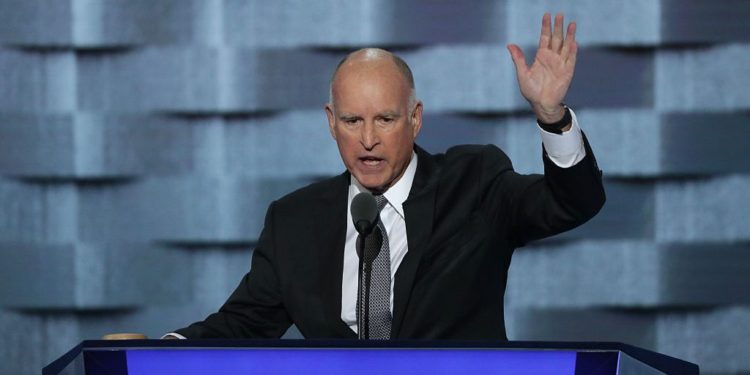 LOS ANGELES (AP) — Gov. Jerry Brown has asked President Trump to declare a major disaster for California because of damage from January storms.

Brown says the storm system was so severe and widespread that state and local governments need federal assistance to continue dealing with the problems it created.

In a separate action, the governor added Amador, Mono and Riverside to the 49 counties included in an emergency proclamation Brown issued last month.

I feel for Californians. At least eight are dead and there is not only flooding, but mudslides. It’s very dangerous and people are losing their homes and all they have. And there are more storms on the way, so time will be of the essence here. They will need that assistance and fast. Brown’s letter to Trump[2] cites an “atmospheric river storm system” that unleashed days of “relentless heavy precipitation” and high winds beginning Jan. 3rd, causing flash floods, power outages and damage to public works. “The impacts associated with this series of storms were substantial and widespread, devastating much of California,” the letter reads. The storms, it said, contributed to eight deaths in seven counties.

Trump has threatened[3] to cut off federal funding to the entire state if they declare themselves a sanctuary state. They have not quite done so yet, but it is in the works. However, I don’t think that federal funding includes disaster relief. I don’t know that for certain though. “We give tremendous amounts of money to California. California in many ways is out of control,” Trump has said. 49 counties have declared an emergency now, so a decision will have to be made and soon. Public assistance expenditures will exceed $162.3 million. Is that all? Geez. 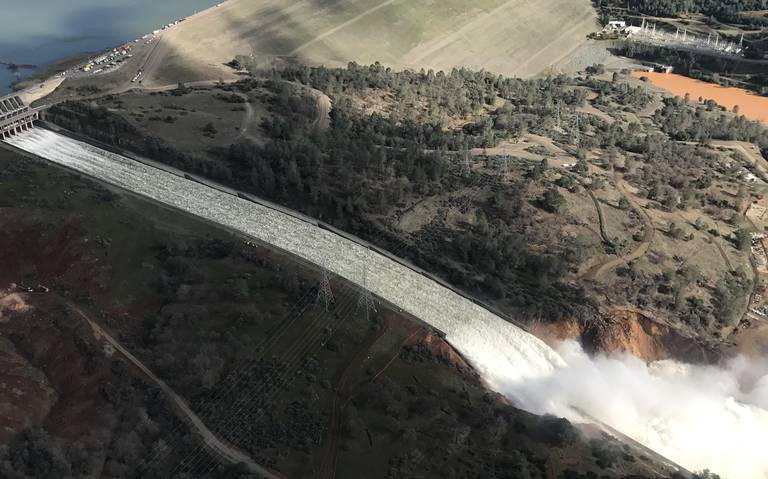