There’s a way to teach children about slavery in a way that doesn’t scar them or make them feel as if they themselves are partly to blame. I get that the hands-on approach may get the message across and leave a long-lasting impression, but slavery is one of those things where you have to toe a really fine line.

Unfortunately, a California school not only didn’t toe that line, they saw it, scoffed at it and leapt over it like it was an Olympic sport. 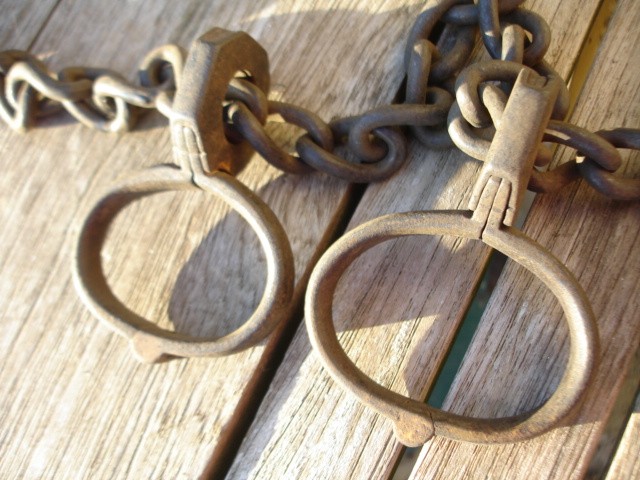 According to the school, children are going to be treated “like property” and made “uncomfortable” as a way to teach them about the realities of slavery in colonial America. Teachers are to assume the role of slave masters and students are to lie on the floor with their wrists wrapped in tape while they watch the miniseries “Roots.”

Shardé Carrington, a 31 year-old paralegal, takes exception to this teaching method and took to Facebook as a way to raise awareness about the horrible practice. She has made it clear that her son was not going to be participating in the lesson and wants other parents to refuse to allow their children to engage as well.

“I received an email from my son’s school informing parents that the children would be duct taped together to watch Roots to learn about slavery,” she wrote on Facebook. “True story; you can and should read the email yourself. I sent an email back saying not my child, but really it shouldn’t be any child.”

She posted screenshots of the emails, which I’ll link below so you can read the insanity for yourself.

Ok guys, I need you to read this post and attached photos in their entirety. I'm putting my call to action up front: I'…

She likened the activity to simulating rape to teach the children to be more sensitive toward survivors.

“Would you simulate rape in order to encourage sensitivity toward its survivors? Will the children pretend to be in Japanese interment camps as a lesson as well?” she demanded.

She also made it clear that they cannot guarantee that the children will not be “physically or emotionally harmed” by the exercise.

“Your email states that the children will not be physically hurt or emotionally harmed in any way,” she chided. “This is not a promise you should make, as you cannot predict how any one person will react to such a graphic exercise.”

The fact that this woman is also African-American adds that much more weight to her argument. I can’t imagine that any parents (aside from white-guilt-suffering progressives) would actually allow their children to be subjugated like this.