I hate to break it to the student government[1] of the University of Wisconsin-Madison, but this isn’t their decision to make. Last week they ruled that black students, including former prison inmates, should be given free tuition, housing and access to the university. Why? Because slavery. That’s fricking insane. Evidently, these entitled guilt-ridden snowflakes passed a resolution. Black students make up about 2% of the student body there, but they want a whole bunch more. And they are calling ACT and SAT scores an example of white supremacy. They want to do away with them. SMH.

Their resolution also demands that the university dedicate 10 percent of donations to help with financial aid and study the option of admissions based on geographic location along with putting less weight on ACT and SAT test scores. This sounds a lot like the Black Liberation Collective[2]. A racist, radical Marxist group that is dedicated to bringing freedom and liberation for all black people, according to their website. Their symbol is a raised black fist… a la the New Black Panthers and Black Lives Matter. They are a revolutionary group and violent. 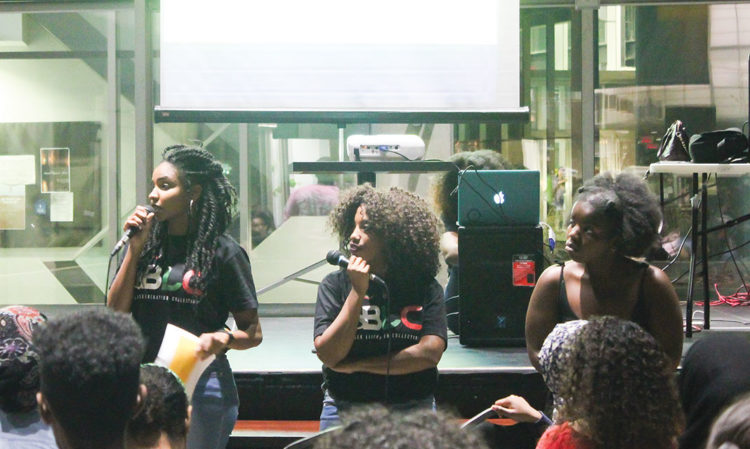 The student government of the University of Wisconsin-Madison decided on Wednesday that black students, including former inmates, should be given free tuition, housing, and access to the university.

The Associated Students of Madison adopted a resolution saying that all black students should receive free education because blacks were denied an education during slavery and because they say that the university is “out of reach” for black students, according to the Associated Press[4].

It also says that students hailing from suburban areas are overrepresented at the school because the school requires ACT and SAT scores for application consideration, and that the requirement of those test scores in the application process is an example of “white supremacy.” The students contend that taking ACT and SAT scores into consideration for acceptance to the university denies lower income students the opportunity to enroll at the university.

The resolution would end up saving each black student around $20,000 in tuition and housing. Black students make up around 2 percent of the student community at the Madison UW flagship campus, and has grown by about 15 percent in recent years.

Just who the hell do these students think they are? They don’t control who gets tuition and housing at that school. It’s a good thing they don’t. This so-called resolution comes after several racially-charged incidents occurred on campus within the last year. Per TheBlaze, in 2016, one student spat on and shouted racial obscenities at a black student, swastikas and pictures of Adolf Hitler were posted on a Jewish student’s door, and a student was arrested after allegedly spray-painting messages about racism on campus buildings. Just last month, a student who had previously been arrested for burning down predominantly black churches in the area attempted to start a white supremacist group on campus, an idea he eventually backed down on after the student body railed against the idea. And I might add, I don’t believe all these incidents and I think some of them were staged. There’s a whole lack of evidence here.

The university is building a black cultural center, which is a mistake. You are emboldening these radicals. And they are holding diversity training for the staff and students. That’s just stupid and more Marxist racist bull crap. The author of the resolution, Tyriel Mack, suggested in a statement that the school needed to back up their words with actions. “The university’s rhetoric suggests that it is committed to diversity and inclusion, so this legislation compels the university to move towards action – which is imperative,” he said. “If no one challenges the university’s empty promises, then the racial composition will remain stagnant.” And the school is dumb enough to be considering all this. Here’s an idea… expel the instigators. Most students would thank you. 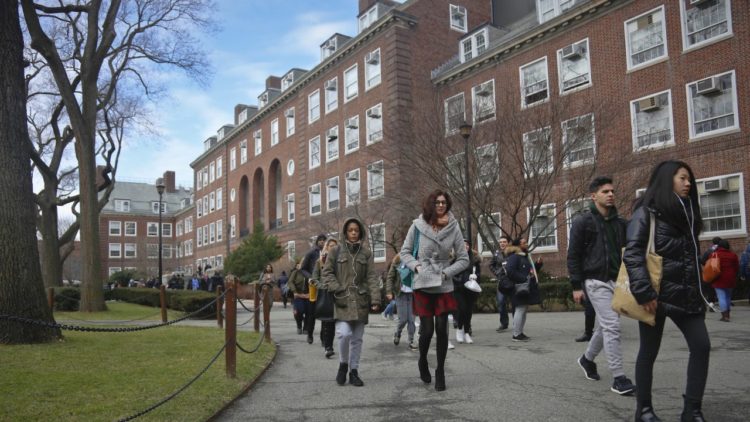