If you or any of your children or grandchildren are considering going to Florida Gulf Coast University, you might want to put a pin in that. Unless, of course, you’re comfortable going to a college that openly and actively demonizes white people for no reason other than being white.

I personally have enough irrational hatred in my life and don’t need to add some salty sociology professor’s racist opinions to the list. That’s a hard pass from me. 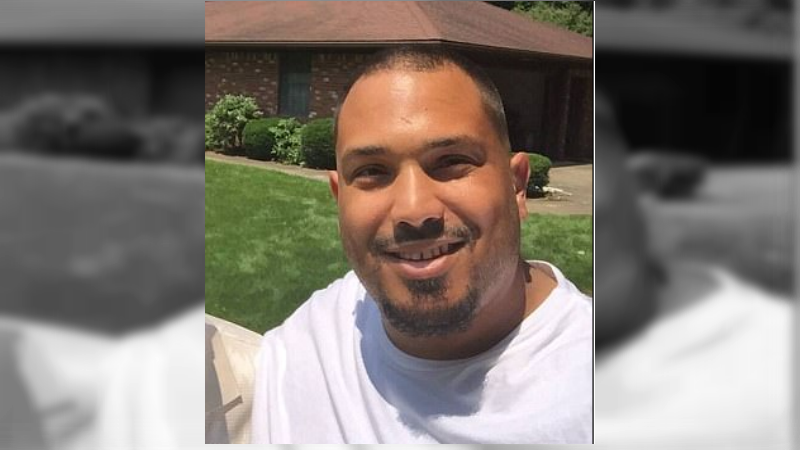 The Florida Professor, Ted Thornhill, is now heading a class that aims to teach students that they are living in a country that is still a “white supremacist society.” If this doesn’t anger you beyond measure, you’re not paying attention.

“Many whites have subscribed to and promoted racist ideologies, championed and/or enacted scores of racist laws, policies, practices, and traditions, and made incalculable decisions in their daily lives that have operated to maintain white racial domination over blacks and other people of color for hundreds of years,” he continued.

“I’m teaching it because it’s an important topic that needs to be addressed,” he concluded.

Is this something you think “needs” to be taught in public colleges? Considering it’s debatable at best and meant to demonize white people in the current era for something that they didn’t have a hand in.

I get that this professor wants to uncover the unsavory history of race relations in America. That’s fair considering what is going on today and the rise in racial tensions. That being said, white supremacy has never been more insignificant in our country and it seems like there is a large group of pseudo-victims who want it to seem more important to justify their position fighting a ghost. And to say “oh but there are white supremacists and that’s a problem” is ridiculous. That’s like me starting a class on why we need to put a stop to communism in the United States. It doesn’t exist in any meaningful form and it’s a waste of time and resources to fight it.

It’s a deplorable stance to have, but you will never fully be rid of an ideology. It’s not something that can be killed.