Group of Professors: Math is “unjust” and “oppressive” to minority students

Alright, we get it! Everything is terrible and horrible and no matter what we do, minorities are always going to have the short end of the stick in everything from minor social interactions to board room discussions. Can we just stop labeling every single thing on the planet as “racist” or “oppressive?”

I don’t even know how one considers math to be “unjust.” Sure it sucks and it’s hard for a lot of people, but it’s one of those things that just IS. Calling math biased against minorities is like saying that gravity is bigoted. It absolutely cannot be any of those things. It’s just FACT. It’s one of the least biased things in the world and yet somehow social justice warriors have managed to convince highly educated university professors that the subject they are teaching is somehow slanted in favor of people with lighter skin. (Because you know, your skin color dictates your ability to find “x” in an equation.) 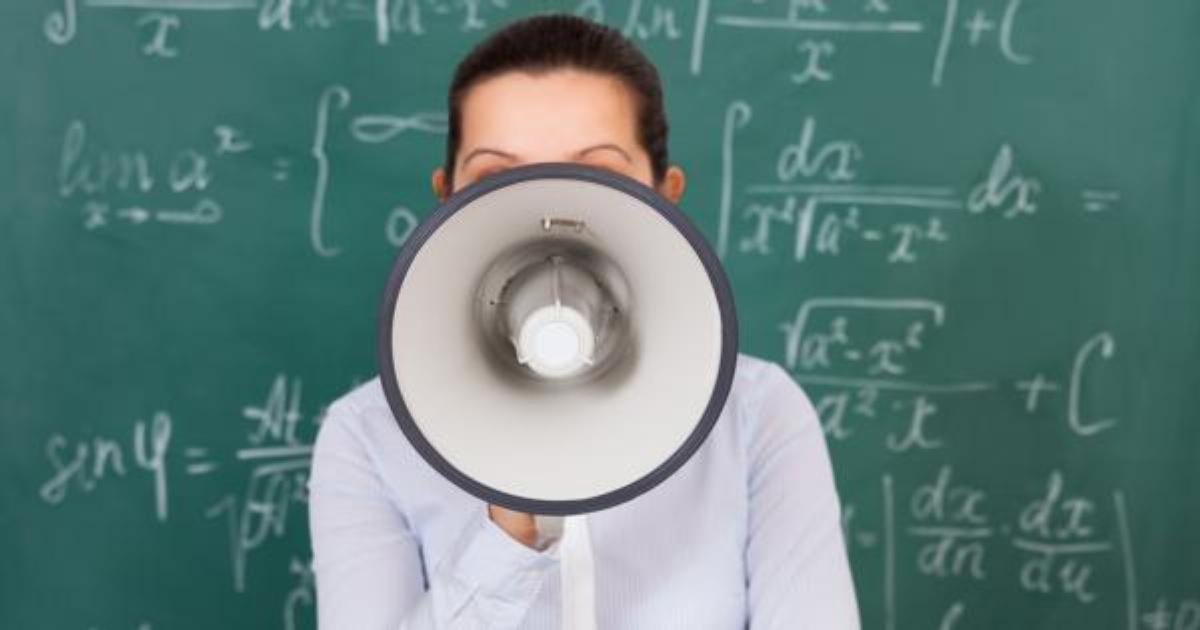 They detail how professors “must learn how to advocate for students, self-examine for biases, and strategically subvert the system in which they teach to counteract student oppression,” because now math isn’t just for numbers, it’s for Tumblrinas to get their fill of warm and fuzzy social interaction for the day.

Or, and you’ll have to let me know if I’m speaking out of turn here, you can just teach the darn math and leave the teaching of the SJW topics for the “Women’s Studies” teachers? Radical concept, I know. Give it a few minutes to sink in.

You want to talk about how math is “inaccessible and oppressive” to some people and those who do understand it have some sort of “power and privilege,” but the truth is that you just want to lower the academic bar so the lowest common denominator can leap over it without actually having to put any effort in. If that’s the case, why even bother with college? Why not just send people out into the world with a random degree after they graduate high school and let them do whatever they want?

Not only is this ridiculous, it’s racist. These “professors” are giving in to the bigotry of low expectations. They think that minority groups aren’t as smart as white people and therefore we need to dumb things down for them so they don’t feel inferior. It’s absurd what you can get away with believing when you’re a progressive.