Texas A&M university is being lambasted over refusing to denounce the statements of one of its own professors, who has made the claim that “some whites may have to die” for true racial equality[1].

It was on a podcast five years ago, that Texas A&M University associate professor of philosophy Tommy Curry looked to assert that if his vision of what he called equality is to be attained in America, blacks must take part in the “tradition” of killing white people.

No punch line, there. Just sick. 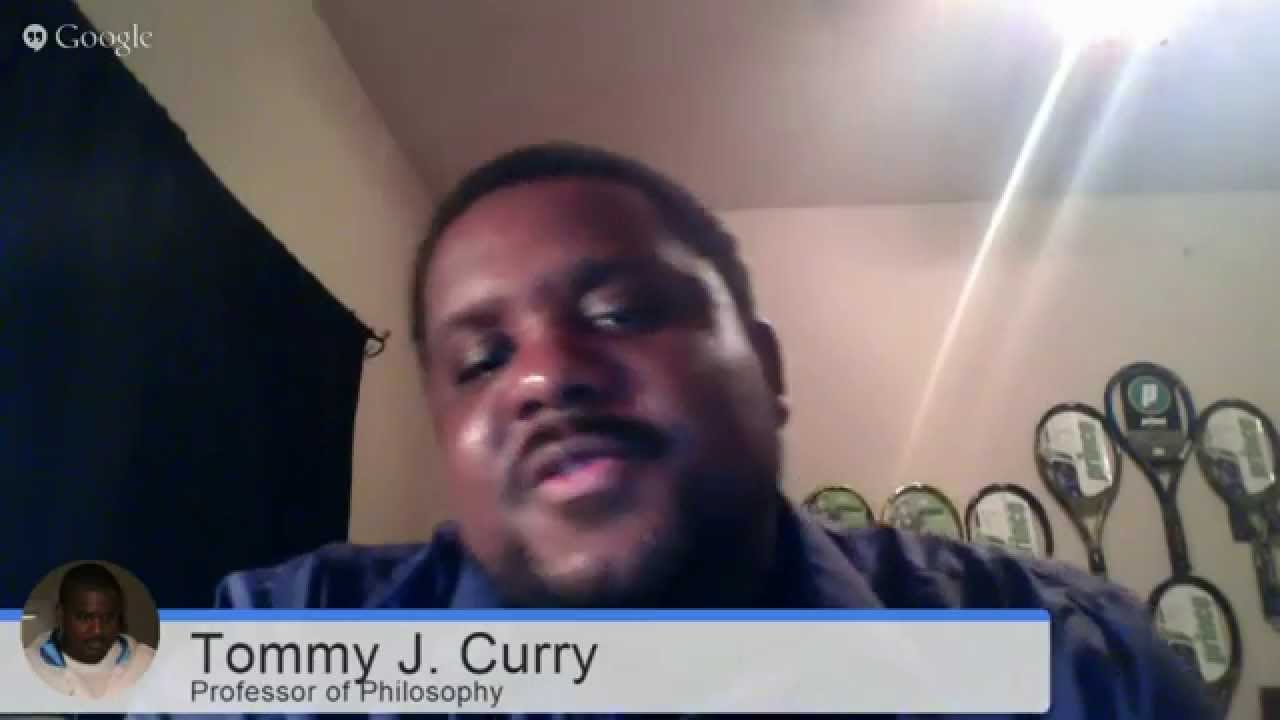 According to Rod Dreher of The American Conservative, who at first exposed the podcast this week, Curry’s argument was based on his belief that for white people to sincerely admit the existence of racism, they must become acquainted with the risks of death that he claim, allegedly come with being in a minority class…what a load of crap.

“White people don’t want to question their physical life and certainly not their own racial existence, because that means they would have to accept that death could come for them at any moment, the same way non-white people have to accept that, and they don’t want to question their existence, they’re not willing to give up their existence.”

So, according to this nut bag, in order for white people to understand what an everyday black person has to deal with, allegedly, they must be murdered by blacks and then all racism will be thrown out, and equality will ensue…

By killing whites. Seriously. This scumbag is dangerous and a disgrace to all those civil rights activists that called for peace, not hate, and especially not murder!

Ever since Curry’s statements went huge across the Internet, calls for his termination have been coming in by the droves at Texas A&M from angry Americans across the country.

But here’s the kicker. The university president Michael K. Young has discharged a statement condemning the professor’s remarks, BUT defending Curry’s right to make such claims.

“The First Amendment of the U.S. Constitution protects the rights of others to offer their personal views, no matter how reprehensible those views may be.”

In John Hawkins’ new book, ‘101 Things All Young Adults Should Know’, he teaches in number 85, “You are not a victim.” Young is right. He’ has the right to say what he will, this is true. I agree. BUT the issue I have, is that when the roles are reversed, that right somehow goes into hiding and the white guy is the one that gets fired. They want it both ways and that’s what makes this so maddening. This professor is as much a victim, as the nearest white guy is to being a slave owner.

We will never move into the future when others drum up past sins to heap on innocent people. Curry is extremely wrong.