Talking about genocide is America’s pastime. Especially in our fixation with Hitler. Disagree with me about fiscal policy, you’re Hitler. You think everyone should be responsible for their own actions? Hitler. Barack Obama was a below average president? Racist Hitler.[1] 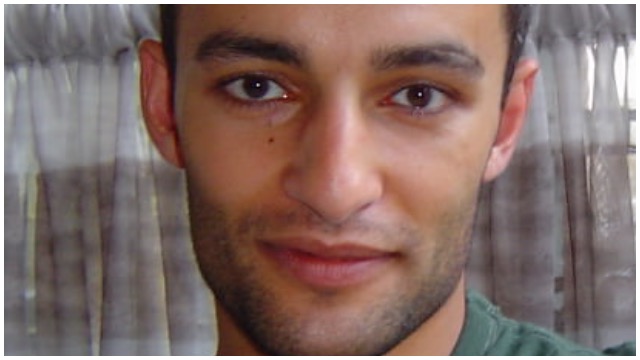 Of course none of that vitriol comes to boil when Mohamed Abed writes an academic paper called, “The Concept of Genocide Reconsidered.” Abed is a professor of ethics, political philosophy and classical Islamic philosophy at California State University at Los Angeles. Taki’s magazine says:[3]

Indeed, Abed reasons, it’s sometimes “morally required” to commit genocide, and he hasn’t been shy about advancing that argument in a series of lectures and essays that have somehow managed to stay under the radar of the media (especially the right-leaning media) over the past few years.

His paper has been cited in The Oxford Guide of Genocide Studies. I didn’t even know such a thing existed. I’m sure Abed did when he wrote the paper. Here is an excerpt from the abstract:

Genocide is a violent process that aims at the liquidation of protected groups. Like individuals, groups can be killed in a variety of ways and for many different reasons. Only the intention of the perpetrator distinguishes genocide from other forms of mass violence. The implications of the account given are striking. Genocide is not in any sense distinctively heinous. Nor is it necessarily immoral. Under certain conditions, settler-colonialism, ethnic cleansing, and forced assimilation will count as instances of the phenomenon.

Why are we being forced to pay for guys like Abed to write stuff that says maybe, just maybe, genocide isn’t all that bad. Is this guy off his rocker? Only the intention distinguishes genocide from other kinds of violence? It isn’t necessarily immoral? Stop sending your kids to college. Send them to trade school to be an underwater welder to make 100k a year.

How about I write a paper that says: Dear world, Genocide is bad. We shouldn’t really discuss it in terms of it being good in some situations and bad in other situations. It is always bad, no matter what. Can I get a grant for that? My rent is due.