For the most part I’m willing to ignore attacks on white people and “whiteness” coming from the left because it’s really just part of their identity politics routine, but when it is coming from someone in academia and someone who is given the authority to influence whole generations with their rhetoric, I’m a little less forgiving.

For instance, we have Professor Jessie Daniels, a white sociology professor from the City University in New York who has declared herself to be some sort of “expert on race.” She believes that one of the ways to “dismantle whiteness” is to declare white families having white children as “racist.”

Just when you’ve thought that you heard it all, right? 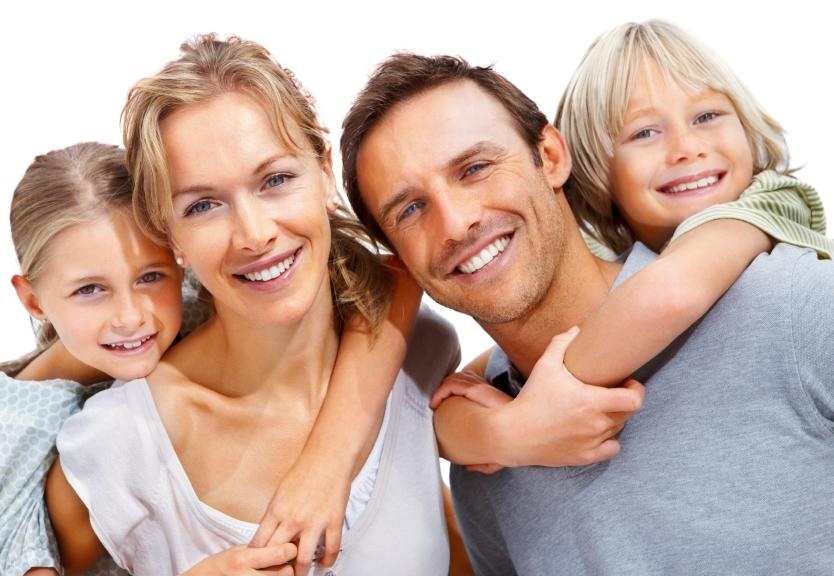 She goes by “@JessieNYC” on Twitter and it was there that she proposed that having white children is “racist” and that we are worshiping the “sanctity of the family.” Yes, the left is going there. 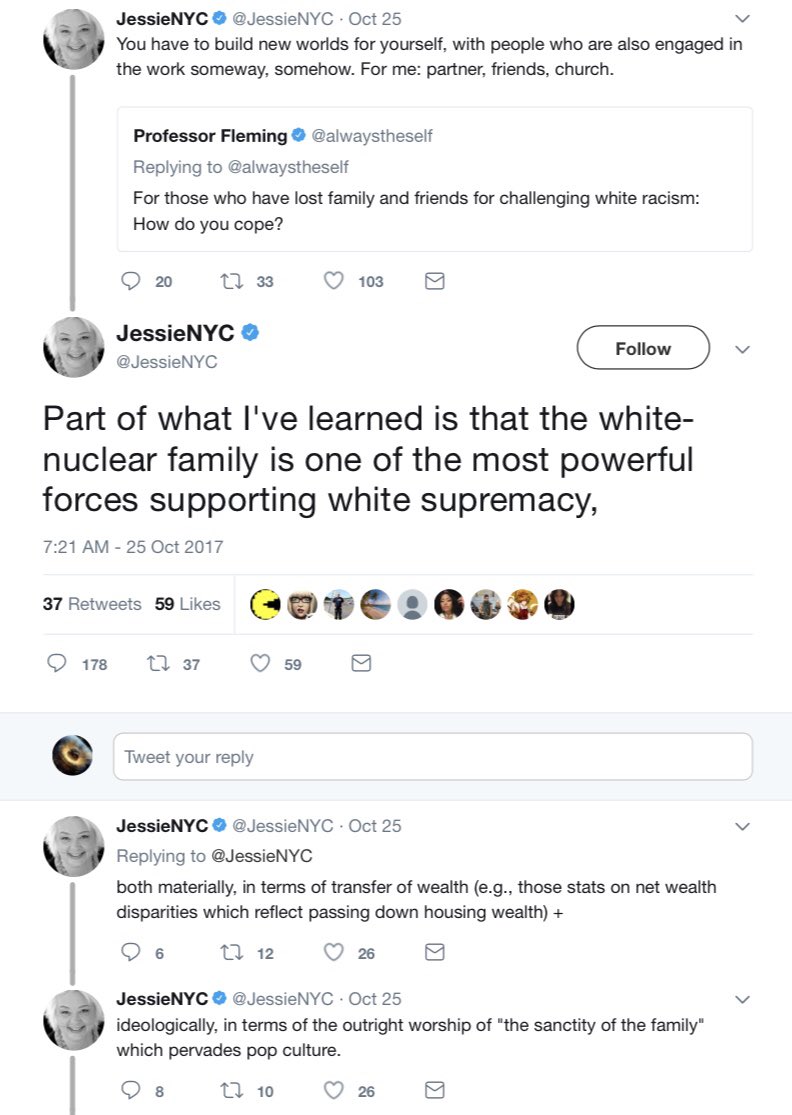 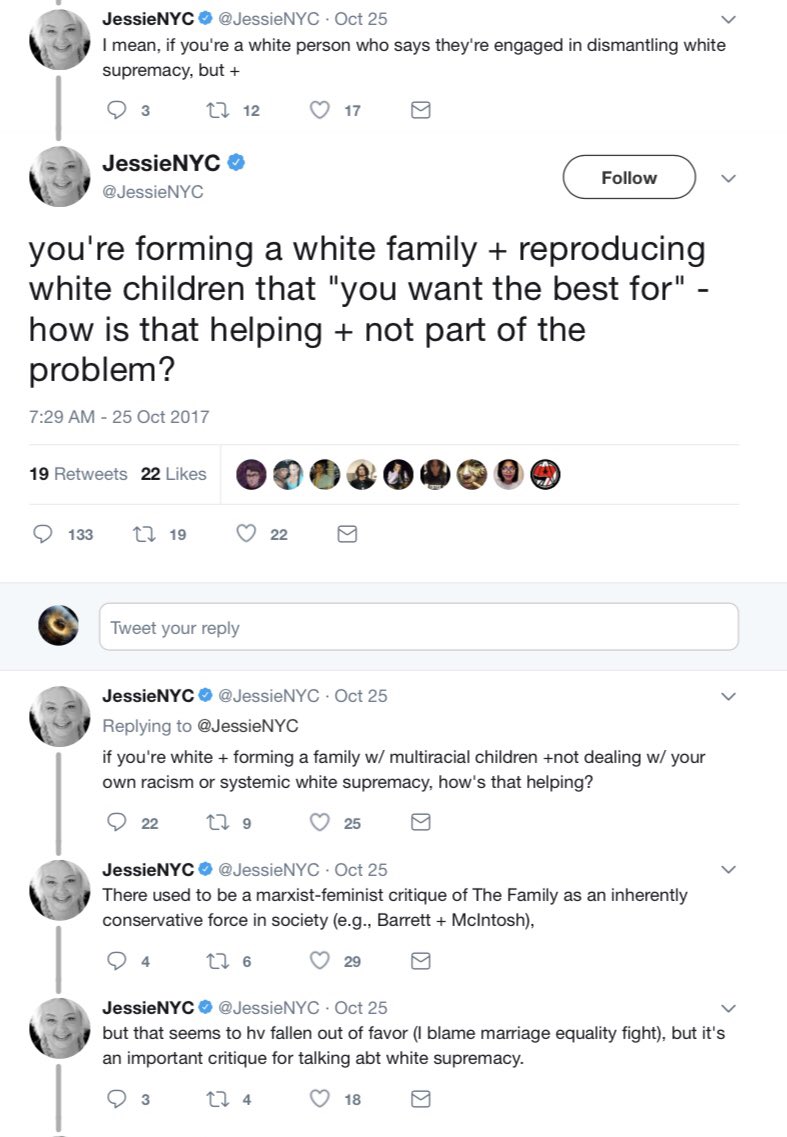 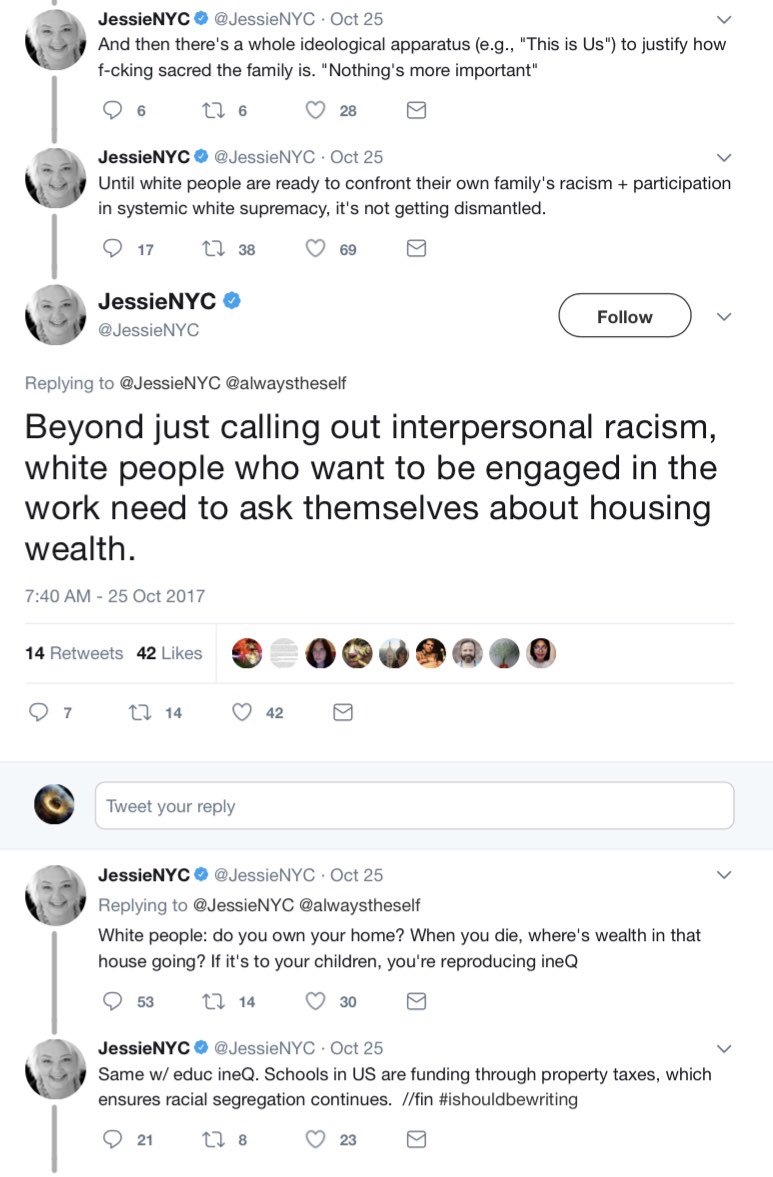 I haven’t subjected myself to that kind of stupid in quite some time and if I’m being entirely honest, I wouldn’t ever do it again. My brain cells committed suicide trying to understand what this woman was saying.

But seriously, is she saying that black people and other minorities are incapable of forming families and respecting the family unit? And you’re going to try to tell me I’M racist? Seriously?

But arguably the most hateful, racist thing this Professor said was about white people reproducing.

“I mean, if you’re a white person who says they’re engaged in dismantling white supremacy but…you’re forming a white family [and] reproducing white children that ‘you want the best for’ – how is that helping [and] not part of the problem?” Daniels tweeted.

Pardon me? You’re calling millions of people “part of the problem” for falling in love and having children with “the one” without regard for skin color? I thought “love is love” or does that not apply to white people? Oh, what am I saying, they have different rules for different people because that’s equality right?

It’s worth noting that since she received backlash for her ignorant opinions, she has shut down her Twitter account. I guess taking responsibility for what you’ve said is an art that she never learned.

My ultimate question to Jessie Daniels is this: “Who hurt you?” Are you upset with the family unit because you never had a caring family as a child? If that is the case, perhaps you should see a therapist instead of inflicting your personal trauma on the malleable minds of millennials.