At the University of Nevada located in Las Vegas, another liberal professor was caught on camera by one of her students going off on the President. But it’s not just for the normal everyday blame Trump for even breathing, no. This time the lefty took it over the edge into inappropriate territory when she hung the murdered lives of those lost during the shooting that took place in Las Vegas right around the President’s neck. 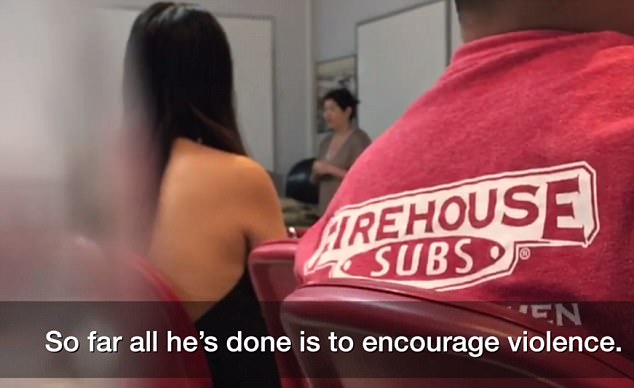 58 people lost their lives due to the acts of a monster and that monster to this professor was both Stephen Paddock, and in part, Donald Trump. Now how do you even square that one? For a lefty, it’s no problem at all. Their standards are of course, double standards. Their reasoning is insanity and their ability to see when they have been soundly and factually caught in a lie is nonexistent.

Tessa Winkelmann works as an assistant at UNLV and was teaching her History class when she made the remarks that ‘people will die’ due to Trump being elected. This had a contentious effect on her classroom after:

“Right when he got elected, I told my classes, three semesters ago, that some of us won’t be affected by this presidency, but others are going to die. Other people will die because of this.” 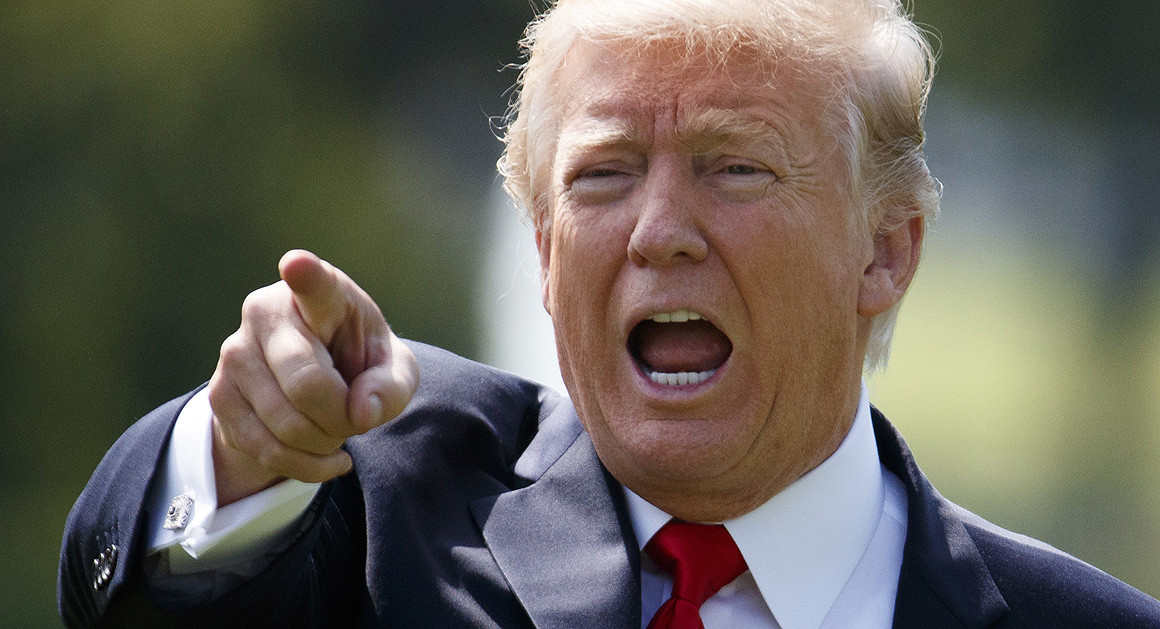 She gave the excuse of Trump’s threats to North Korea was only “encouraging violence. He’s threatened to declare violence against North Korea and other places, and words, especially if they’re coming from someone who is the president, have consequences…I don’t know that these events would have inevitably happened whether or not he got elected, but he has rhetorical powers every president has to encourage or to discourage (violence). So far all he’s done is to encourage violence.”

When the video went viral, a student from her class said they felt ‘dumbfounded’ by such ‘appalling’ words that had no grounding at all. The student also mentioned that after this display of mental illness from the professor, the class became a battle ground of contention. The student actually claimed, “some of us wanted to walk out of the class.”

So, here’s what you could have already guessed about Winkelmann, because she is as cookie cutter as they come. She was a Fulbright scholar whose main focus was what?

Like you didn’t see that one coming, right? Seriously parents, if you want to give your children a fighting chance in this world, don’t let this kind of professor teach them.