Academics from our universities[1] evidently believe that they have a higher calling to educate the next generation of social justice warriors… i.e. communist radicals. They are claiming that President Trump is a catastrophe for this country because he is cutting social programs and undoing Barack Obama’s legacy. They are training students to actively fight President Trump. This tripe comes from Mount Ida College professors James Martin and James E. Samels, who is also the CEO of The Education Alliance (young Marxists unite!). They wrote an op-ed entitled: “Social justice university: educating the next generation of social justice warriors.” In it they claim that higher education has a duty and a role in promoting social justice activism. This is why you should not send your children to college unless it is a privately funded school.

“Driven by doing good and doing well, higher education has a special mission to educate the next generation of Social Justice Warriors,” states the Marxists responsible for indoctrinating our kids. “These Warriors will be educated, empowered, and self-motivated to advocate for equal rights, opportunities, and privileges—welcoming everyone to citizenship, colleagueship, and civic compassion.” You mean they will be trained to be useful idiots for the state and for their Marxist overlords. 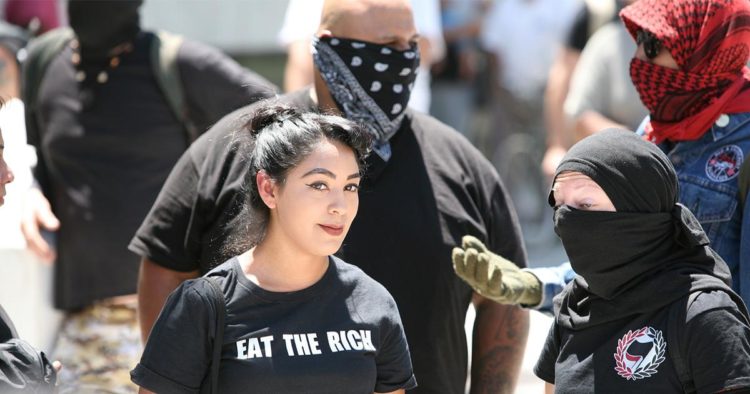 Higher education has “a special mission to educate the next generation of Social Justice Warriors,” according to a recent op-ed by two academics.

Unambiguously titled “Social justice university: educating the next generation of social justice warriors,” the op-ed uses Southern Connecticut State University as a case study for the role that the authors believe higher education should play in promoting social activism among students.

Right here is why I would never live in Connecticut… Martin and Samels praise the state to the heavens for being “an early adopter of the American social justice mission.” They actually have a doctoral degree program at this university in Social Work to complement its existing graduate and undergraduate programs, making it the 11th institution in the country to offer a Doctorate of Social Work. This is that hopey changey crap that Obama always promoted… it is community organizing… it is the handiwork of communists.

Just take a gander at the president of this educational hellhole… Joe Bertolino, “was one of the first college and university presidents to urge President Trump to take a forceful stance against harassment, hate crimes, and acts of violence,” and he had previously said he wants people to think of Southern Connecticut “as the university dedicated to social justice.”

And in case you still harbor any doubts that this is a commie training ground, here’s the university’s statement on diversity: “As a public university in an urban setting, we have students from all walks of life. And as part of our historic commitment to access and affordability, it’s important that we maintain a campus environment based on inclusiveness and understanding, giving every student the full opportunity to realize his/her goal of a college degree. Off-campus, we lend our resources of knowledge and expertise to establish partnerships that help our neighbors address many of the issues that confront us all in contemporary society.” That’s academic speak for social warrior training and community organizing. I speak fluent bull crap, so interpreting this is old hat to me. Parents take note… NEVER send your kids to this school. 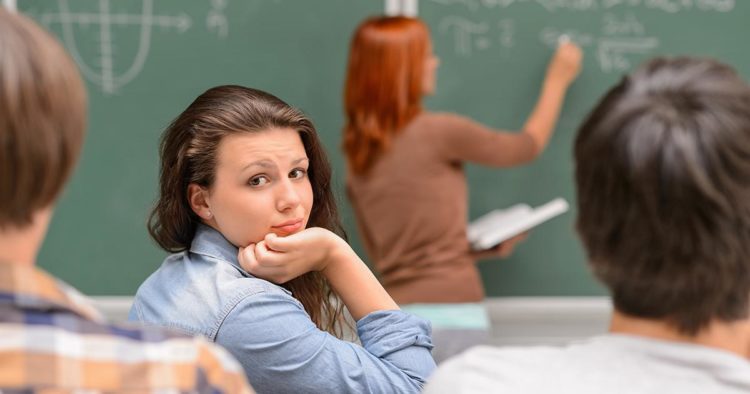