A student who was banned from handing out copies of the Constitution on a California college campus is being backed by the Department of Justice. The DOJ argued this week that the “free speech” policies at Pierce College in Los Angeles created the exact opposite in reality. Their policies create an unconstitutional “prior restraint” that squelches free speech and violates First Amendment rights. The student in question is Kevin Shaw. He is studying philosophy and political science.

Kevin’s crime was handing out copies of the Constitution at school one afternoon. A fascist school official stopped him and advised him he was only allowed to conduct that activity within the confines of the campus “free speech zone.” You can’t pigeonhole free speech into a ‘zone’ in this country. That so-called zone is 616 square feet. The campus sits on 426 acres. And even to do that, he was told he would need a permit. 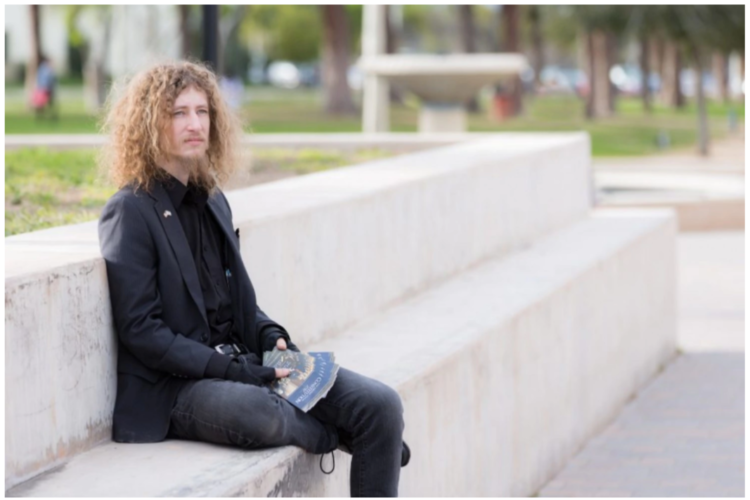 Shaw filed a lawsuit, along with the Foundation for Individual Rights in Education, against the Los Angeles Community College District over all this insanity. Attorney General Jeff Sessions said that all college and university officials and faculty must defend free expression “boldly” and “unequivocally” and he’s exactly right. “Last month, I promised a recommitment to free speech on campus and to ensuring First Amendment rights,” Sessions said in a written statement. “The Justice Department continues to do its part in defending free speech, protecting students’ free expression, and enforcing federal law.”

I’m glad to see Sessions take this move. It’s long overdue. What these leftist campuses are doing is stripping students of their constitutional rights. It’s meant to silence conservatives. Yusef Robb, a consultant for the district, made a patently ridiculous statement, “We are fully committed to free expression on our campuses. As a community college district, promoting the free exchange of ideas and knowledge is at the core of what we do, every day.” That’s obviously a lie and Sessions isn’t buying it for a second. 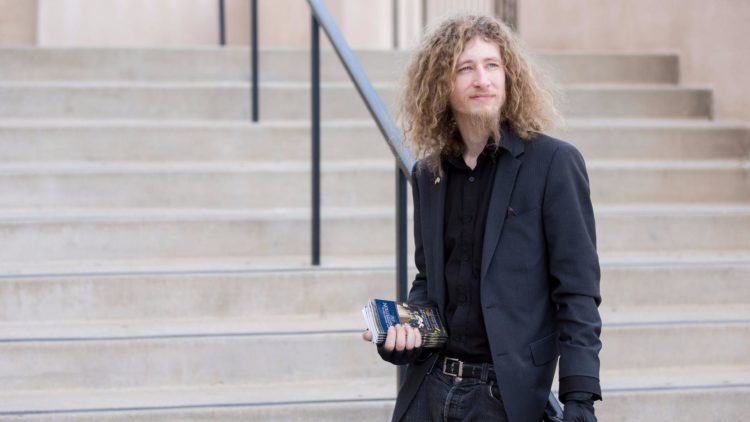 “At the very moment when colleges and universities should be encouraging open debate and the active exchange of ideas, Pierce College instead sends the message to its students that free speech is suspect and should be ever more tightly controlled,” Arthur Willner, an attorney working with FIRE, said in a statement. “This does a disservice to the student body, as well as being contrary to long-established law.” Marieke Beck-Coon, who is the director of litigation at FIRE, pointed out that “a student on a public campus engaging in core protected public speech, peacefully speaking with fellow students … should not have to ask for, essentially, government permission” to do so.

This directly challenges these moronic and oppressive “free speech zones.” Shaw stated that he was handing out copies of the Constitution after the presidential election. He did that right after a large anti-Trump protest on campus. “Students had been yelling on both sides, left and right. I wanted to represent a moderate middle, people on the left and the right. We don’t have to hate each other.” Shaw doesn’t see himself as either a liberal or a conservative. He didn’t like either of the two primary candidates. In fact, he voted for Libertarian Gary Johnson. But this isn’t about parties, it’s about our right to free speech, whether someone finds it offensive or not.