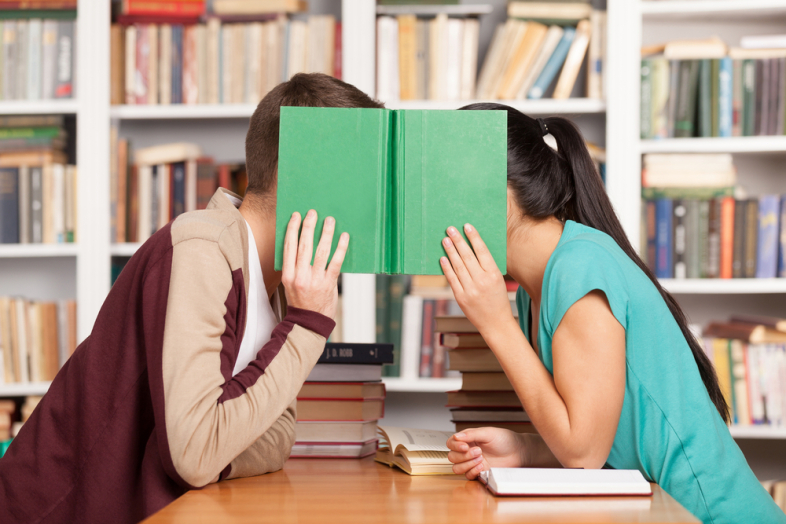 The Daily Cal, is known for its provocative coverage of campus sex life.  In October of last year, paper columnist Chris Cox derided the gay hookup app “Grindr” as a perpetuator[4] of “bedside racism.”

Other columns currently featured on the Daily Cal’s site include “Big p***y[5],” by Kyle Sammons, “White supremacy produces disproportionate environmental pollution[6],” by Jibril Kyser, and “Growing use of soy products has global consequences[7],” by Nina Angelo.

I gave a call to the Daily Cal‘s editor in chief, Karim Doumar, to see if he could help me identify any of the sounds on “Hard & Soft,” to which he responded that the paper does not provide comment on content “like this.”

I refuse to listen to the podcast, but I’ve lived long enough to pretty much know what you are in for. Why? Why? Why? What in the hell purpose does this serve? Shock value? Entertainment of some sick sort? I don’t get it. You know, you can pretty much judge a society’s devolution by how low they sink to entertain themselves. This is scraping bottom.

May I just ask WTH bedside racism is? Man… I don’t know about you, but I’m sick to death of racism, gender crap, social justice and this manic twisted sex idiocy. You people are pathetic. Incapable of having a normal relationship or of being able to write a decent article, this is where The Daily Cal trolls for readers, listeners and followers. They must be right at home at UC Berkeley these days. 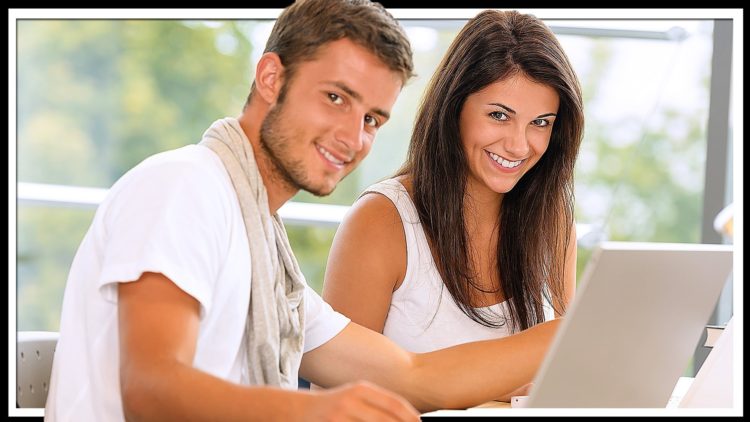