I’m not sure if anyone is paying attention, but college campuses have been taken over by progressives. The non-STEM fields have been infested by those who would rather see western civilization crumble to ashes and be replaced by strongmen barbarians. 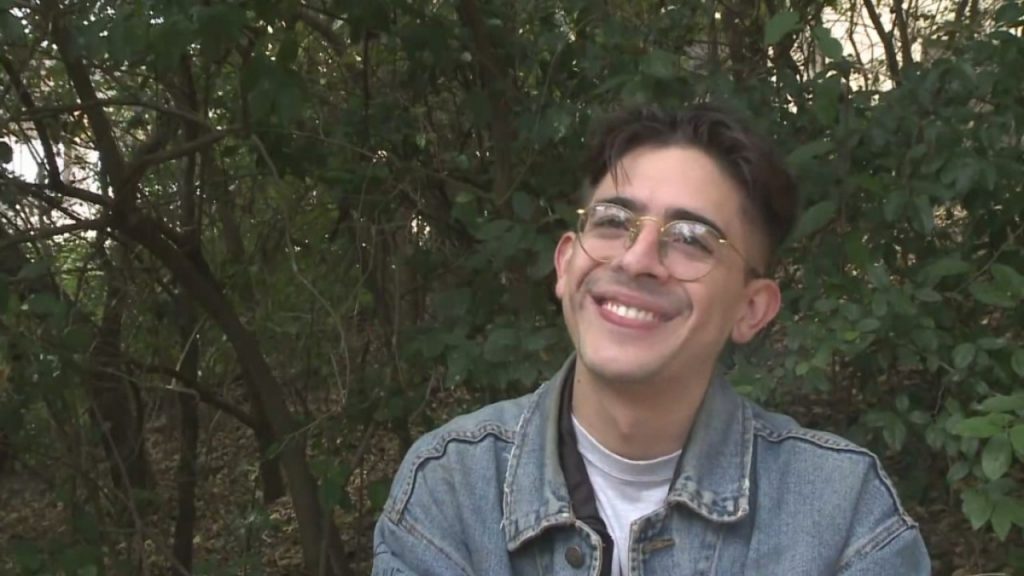 Rudy Martinez writes for the The University Star at a Texas State University. He graced us with his newest theory in the paper titled, “Your DNA is an Abomination.” He was referring to white people.

“The idea of whiteness and the way we currently understand it in which you have white privilege, you have our system of mass incarceration, you have a history of slavery in this country followed by Jim Crow,” Martinez opined in the newspaper.

“Mass incarceration is the new Jim Crow. These are all ideas born out of whiteness; they were born out of the minds of white people. So that, I do see as an aberration,” he said. He ended his tirade on a positive note, however. “I hate you because you shouldn’t exist. You are both the dominant apparatus on the planet and the void in which all other cultures, upon meeting you, die.”

Okay, I lied. It was the opposite of a positive note. Unless, of course, you subscribe to this sort of thinking. Maybe you think all white people should die and that we are some kind of plague on society.

People don’t take too kindly to racism, no matter what form it takes. People were rightly outraged at the piece and it has made national news. Tucker Carlson takes it down.

The College Fix says, “The author of this column has jeopardized the atmosphere of inclusivity at this university and will no longer be published in The University Star.”

Denise Trauth, who is the President of Texas State, said, “The column’s central theme was abhorrent and is contrary to the core values of inclusion and unity that our Bobcat students, faculty, and staff hold dear.”

Even though Martinez has faced backlash, he has no regrets. “Let’s leave the racist attacks out of this. I don’t think my piece is racist at all. I don’t think colored people can be racist, I think racist attitudes come from a position of power,” he said.

There is a petition defending the piece with over 1500 signatures. This just goes to show that we need to defund public schools. There is no point paying to have our children indoctrinated by people who hate western civilization.

This is par for the course. Teachers and students alike[2] have drank the Kool Aid. The tragic thing about all of this is that these people think they have stumbled upon new and innovative thinking. Unfortunately, these ideas are as old as humans and we need to resist this line of thinking. It never ends well.