WTH? Teachers Want Ebonics Taught Because English IS JUST TOO HARD For Minorities

Holding black people to a different (and most importantly, lower) standard than white people used to be considered “racist” and “bigoted.” In fact, I’m sure it still is, if it’s coming from a white, male Republican.

But apparently when it’s coming from an undergrad researcher at the University of Wisconsin-Madison, it’s cause for celebration. 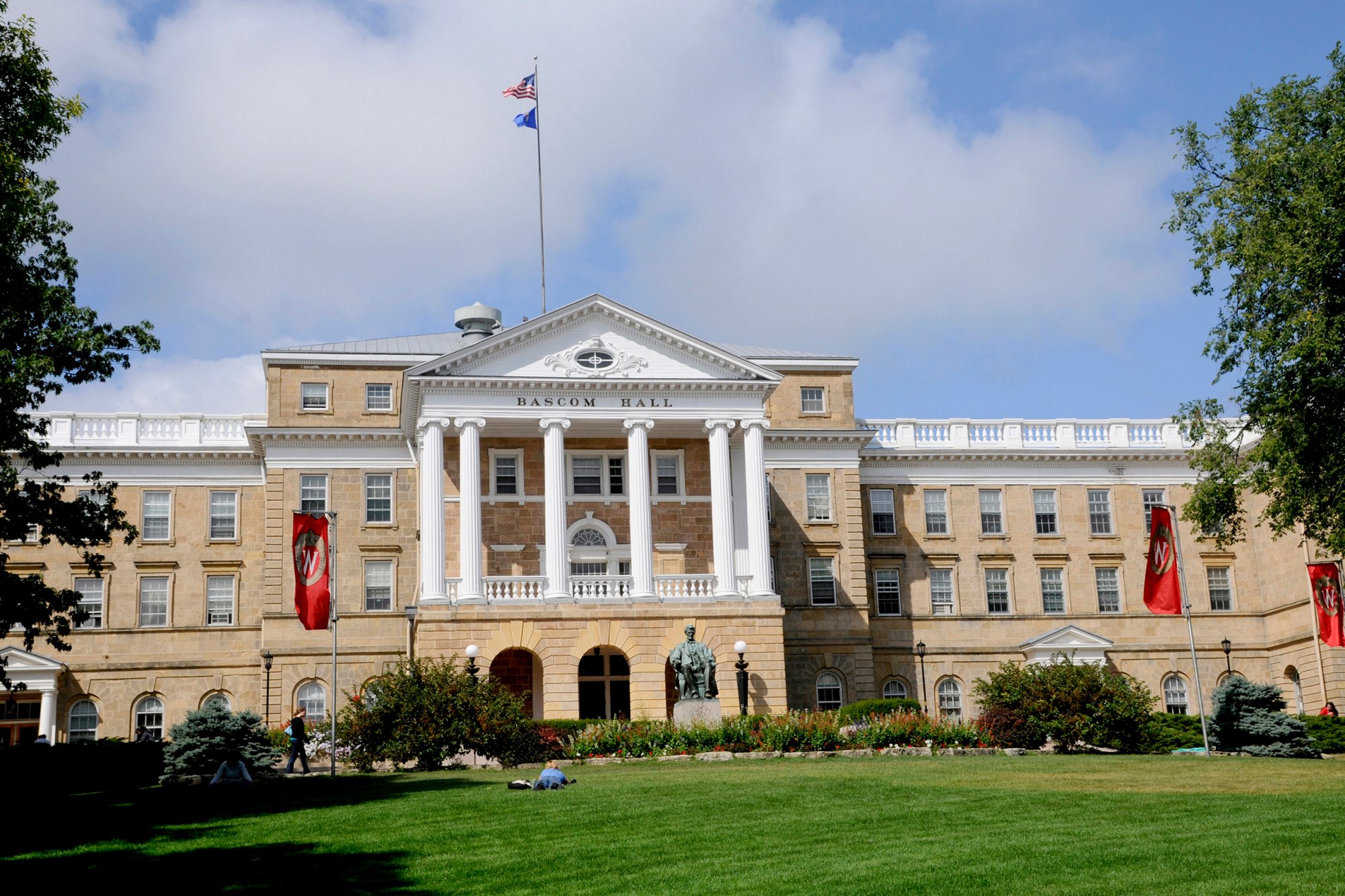 Erika Gallagher conducted the research that purports to show that minorities have a harder time grasping proper grammar.

She was researching the theory of “code switching,” which means that a person will adopt the speech patterns of a group when trying to communicate. She deduced that minorities are particularly marginalized by “code switching” because proper English is harder to learn than say, ebonics.

Gallagher received national recognition for her work and says she hopes to one day create a non-profit group that would help teachers encourage their students to speak in a way that is most comfortable for them, as opposed to having to learn proper English.

I get it, grammar is hard. You couldn’t force me to diagram another sentence in my life and the semi-colon is the least used key on my keyboard.

That being said, being able to speak properly and eloquently articulate your thoughts should never be considered a bad thing. Grammatically correct English is not discriminatory against minorities, unless you’re also saying that minorities aren’t as smart as everyone else. Why should people be held to different standards according to the color of their skin? Didn’t Martin Luther King Jr. advocate for exactly the opposite of that?