Finally, some good news out of Justin Trudeau’s Canada:

The House of Commons overwhelmingly passed a private member’s bill last summer that would alter the national anthem by replacing “in all thy sons command” with “in all of us command” as part of a push to strike gendered language from O Canada.

Although the bill sailed through the House with government approval, Conservative senators opposed to the changes have scored a victory in the Red Chamber. A yearlong campaign successfully punted a vote on the bill until the fall, at the earliest, and even then the legislation faces an uncertain future.

“I’m trying to protect the tradition rather than, you know, water it down with a politically correct version that is historically inaccurate,” Conservative Senator David Wells said in an interview with CBC News on Tuesday. …

Wells and roughly 20 other senators have said they oppose efforts to tinker with the lyrics written by a man long dead.

Although the 1908 lyrics were changed prior to O Canada becoming the official national anthem in 1980, the point is still valid. The ongoing abolition of Civil War monuments demonstrates that we cannot rely on a sense of honor to prevent liberals from revising or eradicating whatever they can get their claws on in order to impose their ideology on every facet of existence, and they tend to loathe anything that was around before they were. Shakespeare will follow. Then the Bible.

No doubt Canada’s ultra-moonbat Prime Minister is bummed over this setback. Trudeau can take solace that like rust, moonbattery never sleeps. Scrape a little away and it will soon return, unless we keep scraping. 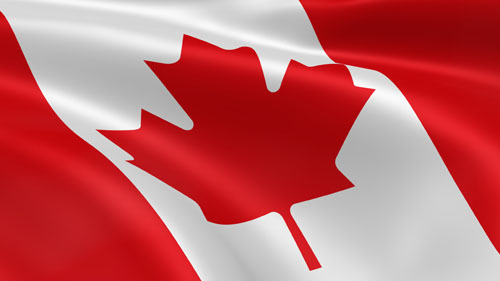