This is severely messed up.[1] Shame on Canada for this. Kyle Earl Munroe lives in Halifax, Nova Scotia, Canada. He and another man fought off three armed attackers who entered their home. He wrestled the gun away from one of them and shot him with it. The other two fled and got away. The man he shot has non-life-threatening injuries. And who gets charged with the biggest offence here? Why Kyle… Canada just charged him with attempted murder and a slew of firearms offences. SMH. 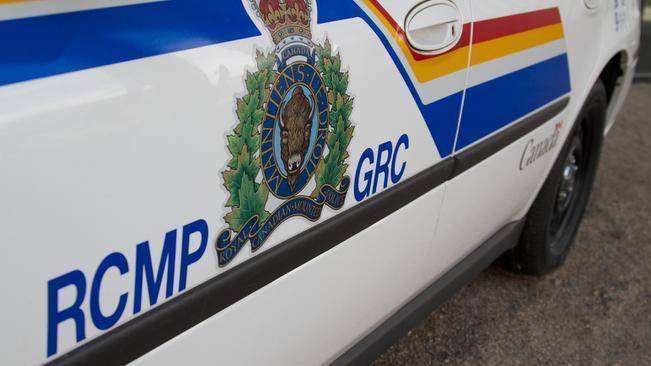 A man in Halifax, Nova Scotia, faces numerous charges—including attempted murder—after wrestling a gun away from a home invasion suspect and shooting him with it.

The incident was reported by the Chronicle Herald on July 25, and John Lott tweeted about the incident on July 31:

According to the Herald[5], “Three men entered the residence with guns and a struggle took place with two men inside.” The two men inside the home managed to take away one of the guns and “several shots were fired as the suspects fled.” One of the suspects was shot and suffered non-life threatening injuries.

Kyle Earl Munroe was arrested and “charged with attempted murder and a raft of firearms offences after helping fend off [the] home invaders, one of whom he’s now charged with shooting.”

Chris Hansen, who is the asshat Public Prosecution Service spokeswoman and all-around fascist douche stressed: “Right now they’re just pending charges.” Right. They still made their point, didn’t they? You are to sit quietly and be a victim, while you observe their monstrous gun control edicts. It’s an absolute recipe for disaster and I don’t know why Canadians are standing for this. Since when do things like gun storage requirements, trigger lock requirements, firearm registration rules and magazine bans qualify you for prosecution when protecting yourself from bad guys? All because you didn’t follow the correct set of rules before you were attacked. Which are impossible to comply with by the way.

Canadians should realize that their legal system is empowering criminals to victimize and kill them. And this whole moronic event gets even worse. Munroe is banned from any contact with two named individuals (those that tried to rob and kill him), must attend court as ordered, keep the peace and be of good behavior, not leave his residence except for essential activities such as work or medical appointments, remain in Nova Scotia, not consume drugs or alcohol, not possess a cellphone or pager, have no weapons and answer the door to police when they check at his home. Canada, you have slipped into fascism. Congratulations.