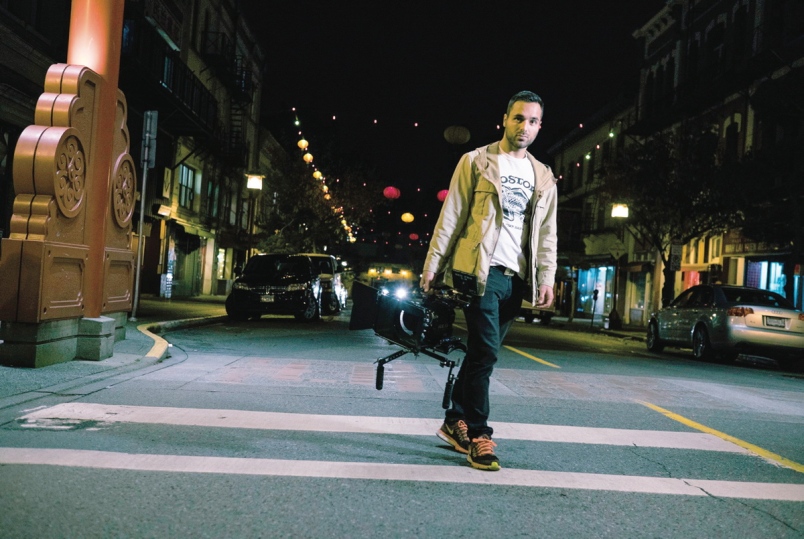 For the release of his new film, Shiraz Higgins, 27, will be charging white men $15 and everyone else under the sun $10 to attend his premiere in British Columbia. I can’t even find the name of his film, if that tells you anything about how excited people are to watch it. It’s a 70-minute documentary on stand-up comedians getting ready for their shows. Wow. Brilliant.

Before we get into more on the ticket prices and his use of a fake name, a bit of Canadian history:

On the other side of the country in Nova Scotia, the black civil rights hero Viola Desmond challenged racial segregation in 1946 by sitting in the whites-only section and she was charged under the tax violation of not paying the extra one cent it cost to sit with the whites in front. She’s now on the ten dollar bill. So, in the 40s, white men paid more to go to the theater because they had access to the better, pricier seats and this is now considered a human rights violation. But now, Shiraz will be charging white men more and it’s considered justice. 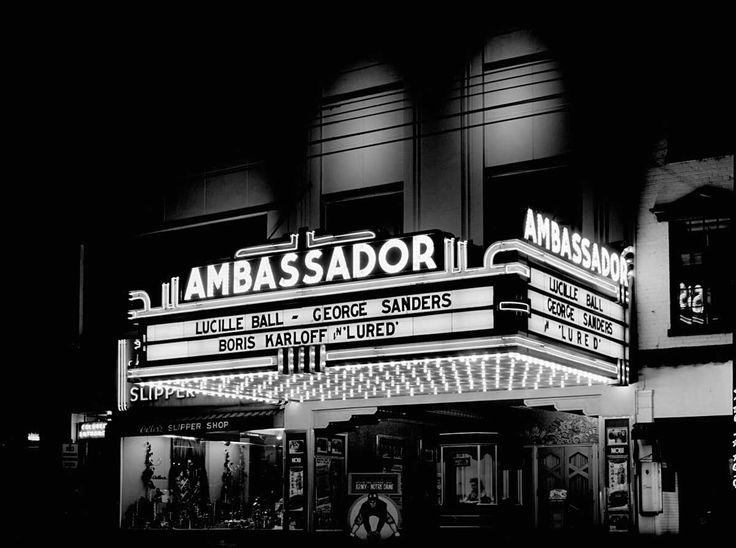 Shiraz insists that his “justice pricing” is totally not a publicity stunt, guys but instead it’s “based on the purchasing power of individual groups and price discrimination.” Price discrimination? Yeah. Like how women pay more for haircuts, because we generally have longer hair. I bleach every 5-6 weeks, so I’m not surprised that my choices lead to a costlier bill for hair care. Therefore, charging white men more to see a film nobody wants to see will magically deflate the feminine costs of tampons and Redken products.

Profits from the door will unfortunately not be wired directly to all Canadian women to relieve the cost of womens’ toiletries, but rather donated to the Native Friendship Centre of Victoria and the Victoria Pride Society. Uh, Shiraz, those aren’t women’s organizations, aren’t you charging more money to make men pay for sexism? Or something?

Before officially “coming out” as Shiraz Higgins, he worked under the fake name Sid Mohammed because he was afraid for his safety, or something. In a country run by airy-fairy unicorn princess Justin Trudeau, I don’t think that being a left-wing money-grubbing filmmaker will be putting you into any danger, Shiraz. An off-duty Canadian judge was recently undressed in the media for daring to wear a MAGA hat to the grocery store and there are so many Somalis oozing across the border (from America) that it’s putting a major strain on Canadian-grown welfare recipients[3].

As for the theater at which the premiere will be held, the Blue Bridge Theatre Society has said that their 225-seat Roxy Theatre was rented by the group showing the film and their general manager said that they are not responsible for selling the tickets. She said:

“Blue Bridge was not at any time consulted regarding these policies and, had it been, would not have agreed, nor will it ever agree, to policies that are discriminatory towards any person. While we deny any responsibility for the polices by the organizers of event, we are deeply regretful for any offence the polices may cause.”

I could care less that Shiraz Higgins wants to charge white males 5 bucks more. I don't discriminate and I won't pay anything for his movie.