Liberals Try to Move to Canada… Then They Get a NASTY Surprise!

During the presidential election, liberals constantly swore that they would move to Canada if Donald Trump was elected. Countless celebrities promised to leave the country, including Lena Dunham, Al Sharpton, Amy Schumer, Cher and Whoopi Goldberg. Of course, none of them actually did leave. But some liberals did try to leave, only to get a huge wake-up call[1]. 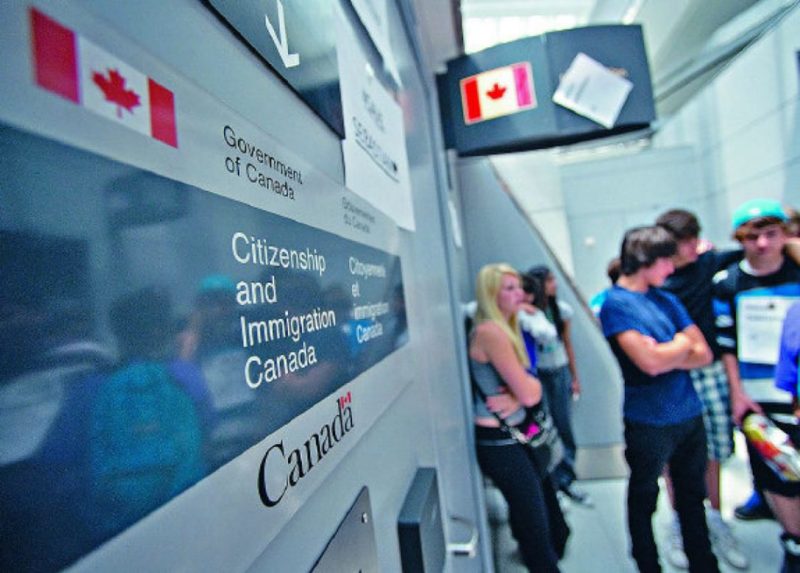 Liberals who attempted immigration to Canada are finding that Canada doesn’t want them. That’s right: Canadian immigration policies exclude anyone who won’t contribute to the economy. One of the big reasons so many liberals want to leave the United States is because of Trump’s tough policies on illegal immigration, including limiting immigration from people who would come to the United States and be dependent on welfare. This, naturally, offends liberals’ delicate sensibilities… except it’s a common policy in countries like Canada, Australia and other wealthy countries.

A Canadian law firm that assists American citizens in getting visas said there are three ways to get accepted into the country: by having in-demand job skills, being a business owner or having a high net worth, or having relatives already living in Canada. The official government immigration page echoes the same requirements, giving opportunities to “immigrate as a skilled worker,” “immigrate by starting a business and creating jobs” or “immigrate by investing in the Canadian economy.” The page got so many hits after Trump’s election in November that the website actually crashed.

There is a refugee category, but that only applies to people who have been “displaced from their home country,” which surely isn’t applicable to liberal whiners. But even then, Canada only accepts refugees under strict requirements — they cannot “have another durable solution for protection, such as an offer to be resettled in another country.” Refugees must then be “selected as a government-assisted or privately sponsored refugee, or have the funds needed to support” themselves and any dependents. There is also a special program for Syrian refugees, of which Canada has accepted 40,000 since 2015.

And liberals are not happy about Canada’s strict immigration policies. One liberal complained on Facebook, “What are the actual implications of these Executive Douche Orders? Should I just pack my bags and move to Canada?,” only to find that as an artist who couldn’t afford to buy a home and rented a loft in Brooklyn, Canada wasn’t interested in taking him.