Kellogg’s has been having a rough year and they have brought it on themselves. First they attacked Breitbart, then they started backing Soros-funded leftist causes such as Black Lives Matter. Turns out the boycott that brought on has been hurting them big time. The kindest thing you can say about their sales numbers is that they are stagnant. In reality, they are losing money. Now, Kellogg’s CEO John Bryant has stepped down over all this. Kellogg’s is now searching outside the company for a replacement. That’s a bad sign… normally you would think they would promote from within.

Bryant is 53 and has been with Kellogg’s in that position for quite a while – he’s been with the company itself for 20 years. But the company has suffered through seven years of falling revenue, a contracting work force, major reorganization and a shift in customer tastes, the Detroit Free Press reported. Beginning in January, they launched a campaign called “Special K.” It was intended to reorganize their distribution system and would eliminate over one thousand jobs across the US. It also impacted thousands of contractors. I guess it wasn’t enough to stop the fiscal bleeding. 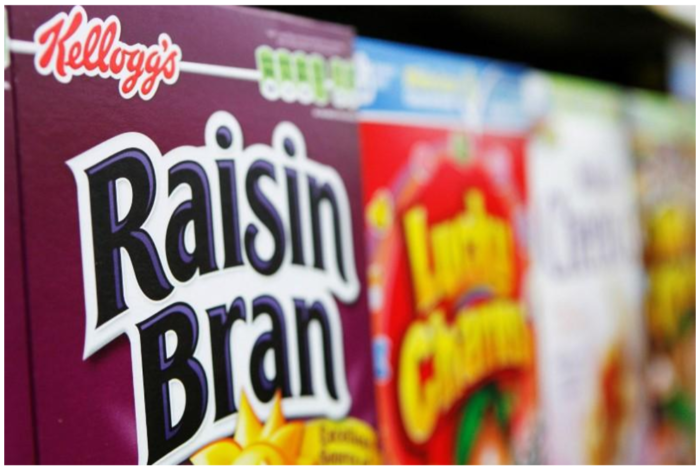 States that got hit hardest with the reorganization were Michigan, North Carolina (where 500 were let go), New York (Which lost 300), Minnesota (who lost 219) and Pennsylvania (who cut 500 jobs). Even with all of this on display, the company claims that Bryant resigned for personal reasons. Right. “It has been my pleasure to serve as the CEO of Kellogg Company over the past seven years,” Bryant said in a statement. “I am even more confident in the future of our company today than at any other time in my 20 years with Kellogg.” And that’s why you are leaving… it’s not true.

Steven Cahillane, 52, was brought in to lead the breakfast food giant after a three-year stint as CEO of vitamin and nutritional supplement maker Nature’s Bounty. I wonder why that isn’t permanent? At one time, Cahillane was in the running for CEO of Coke, but he left the company after a surprise internal shakeup. He also spent over a decade in the beer industry going from a Chicago craft beer start-up to Coors to beer giant AB InBev, owner of Anheuser-Busch. 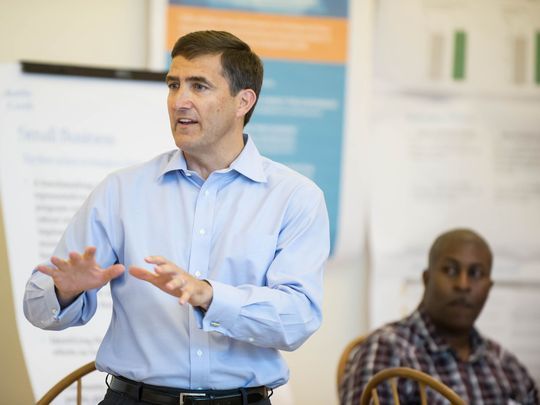 Kellogg Co. Chairman and CEO John Bryant is stepping down.

This sudden musical chairs event has created more questions than answers concerning Kellogg’s and their viability according to Goldman Sachs. Breakfast foods are in decline, probably because they took the yumminess out of them when they removed artificial flavoring and sugar. Just my opinion. Kellogg’s has been really struggling with their profit margin. In 2000, the company’s product line was 70 percent cereal products and only 20 percent snack foods, but due to changing tastes, that now stands at only 40 percent for cereals and over half for snack foods. Even a giant like Kellogg’s has to turn a profit. With their CEO departing, many are wondering about its life expectancy as a company.