Actor and comedian Tim Allen has a Republican/conservative streak that has gone unappreciated by many in Hollywood.

Despite his sitcom having strong ratings, ABC has made the decision to cut “Last Man Standing” from their lineup, to the outrage of many conservatives who loved the show. 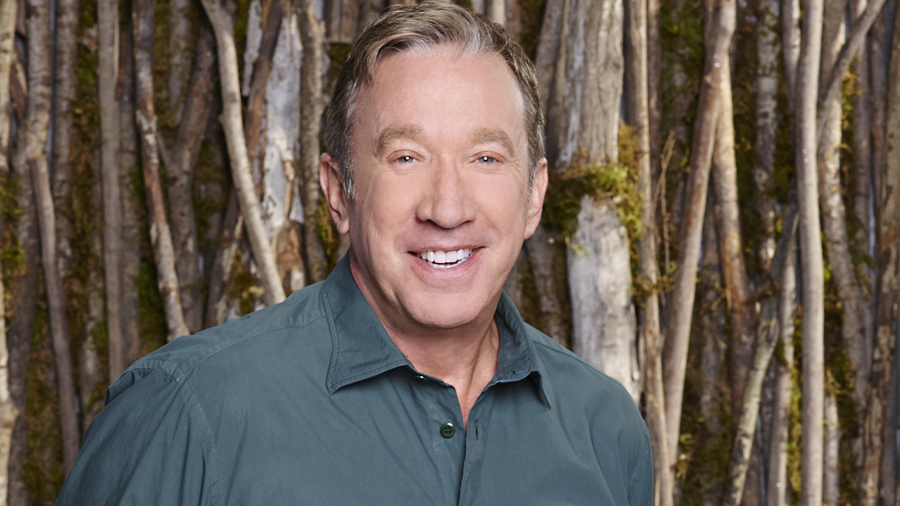 After six seasons, the popular sitcom Last Man Standing has been cancelled, according to ABC. It appears there wasn’t even an attempt to negotiate licensing fees, as usually happens before the start of each new season.

The sitcom starred Allen as Mike Baxter, a marketing director for a sporting goods store who happened to be politically conservative, and his relationship with his wife Vanessa and his three teenage daughters. The show was one of the few (if not the only) broadcast network sitcom to appeal to conservative, blue-collar America, a true oddity since Allen has noted in interviews that the program was written by liberal writers.

A sixth-season episode[2] found Baxter blasting politically correct “microaggressions” and drawing up a speech for his daughter’s graduation: “To quote future Nobel Prize winner Lee Greenwood, ‘I’m proud to be an American.’ Not just because I have the right to speak my mind or carry an awesome gun, but because it’s the land of opportunity. Some whiny babies might not think so, but in America, if you work hard, anyone can be successful.”

While there could be a multitude of unknown reasons the show couldn’t continue, it looks an awful lot like the historically left-leaning network got tired of giving the conservative show a large platform and decided it was worth the risk to just cut it altogether.

Needless to say, the optics are terrible. In a time where conservative voices are being silenced by politically correct ninnies who are triggered by hearing hard truths, this looks like another case of just that.

Let’s hope that either ABC comes to their senses, or another network picks up this insanely popular show!