Most celebrities have drunk the liberal Kool-Aid, but apparently, not all of them have. As leaks from the White House increasingly make it into the media, some Americans have been able to notice and have become suspicious. What’s notable is that that suspicion has even leaked into Hollywood, with actor Rob Schneider sending out an epic tweet[1] that you have to see to believe. 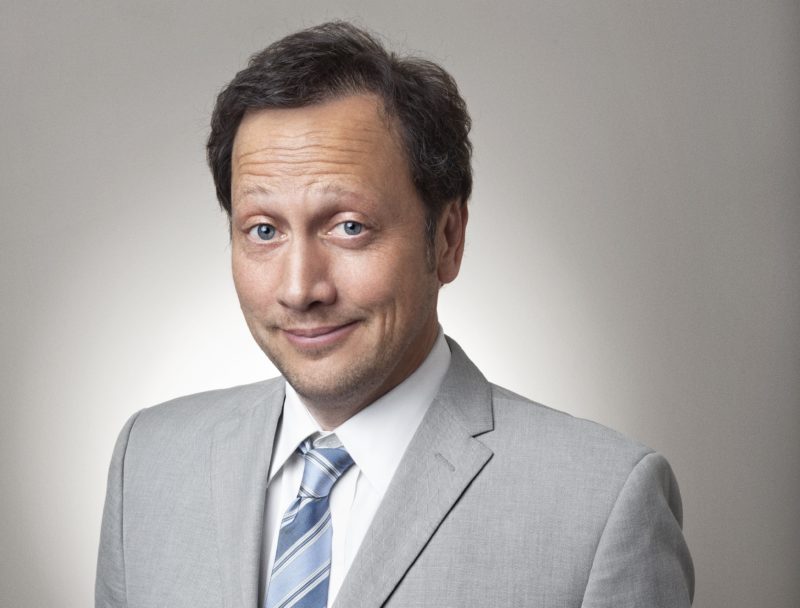 As leaks increase out of the White House, politicians have begun calling for Donald Trump’s impeachment, even from Republicans. But not everyone is jumping on the impeachment bandwagon; some have begun pointing out that a coup appears to be happening, as James Downton explains at “The Federalist.”

“It’s nearly incontrovertible that a slow-motion coup d’etat is now taking place. Since November 9, 2016, forces within the U.S. government, media, and partisan opposition have aligned to overthrow the Electoral College winner, Donald Trump,” he wrote. “To achieve this they have undermined the institutions of the Fourth Estate, the bureaucratic apparatus of the U.S. government, and the very nature of a contentious yet affable two-party political system. Unlike the coup d’etat that sees a military or popular figure lead a minority resistance or majority force into power over the legitimate government, this coup d’etat is leaderless and exposes some of the deepest fissures in our system of government. This coup d’etat represents not the rule of one man or even many, but by the multitude of our elites.”

And Rob Schneider sees the proof of it happening, too.

I think it's pretty obvious to the American people that there is coup going on from "intelligence," the CIA and from unintelligence, the
CNN

What’s truly shocking is that a celebrity was willing to openly say this. You don’t see that every day!

Unfortunately, it seems that the media will keep spilling these leaks without doing more investigation to discover where they’re coming from and why. And yet they can’t figure out why Americans don’t trust the media?