Alyssa Milano BEGS Her Fans To Watch The NFL On #TakeTheKnee

Well, well, well… would you take a look at this? Alyssa Milano thinks we’re all idiots. Problem is, we all know she seriously believes this tripe. She is embracing every stupid leftist ideology bandwagon that she sees coming her way…especially if it has anything to do with hating on Trump. I mean the girl hates on Trump constantly! Then turns around and defends Hillary every opportunity she gets whether people are listening to her or not…which let’s face it, she became a has-been a very long time ago and her ‘public’ voice does not have that much reach anymore. 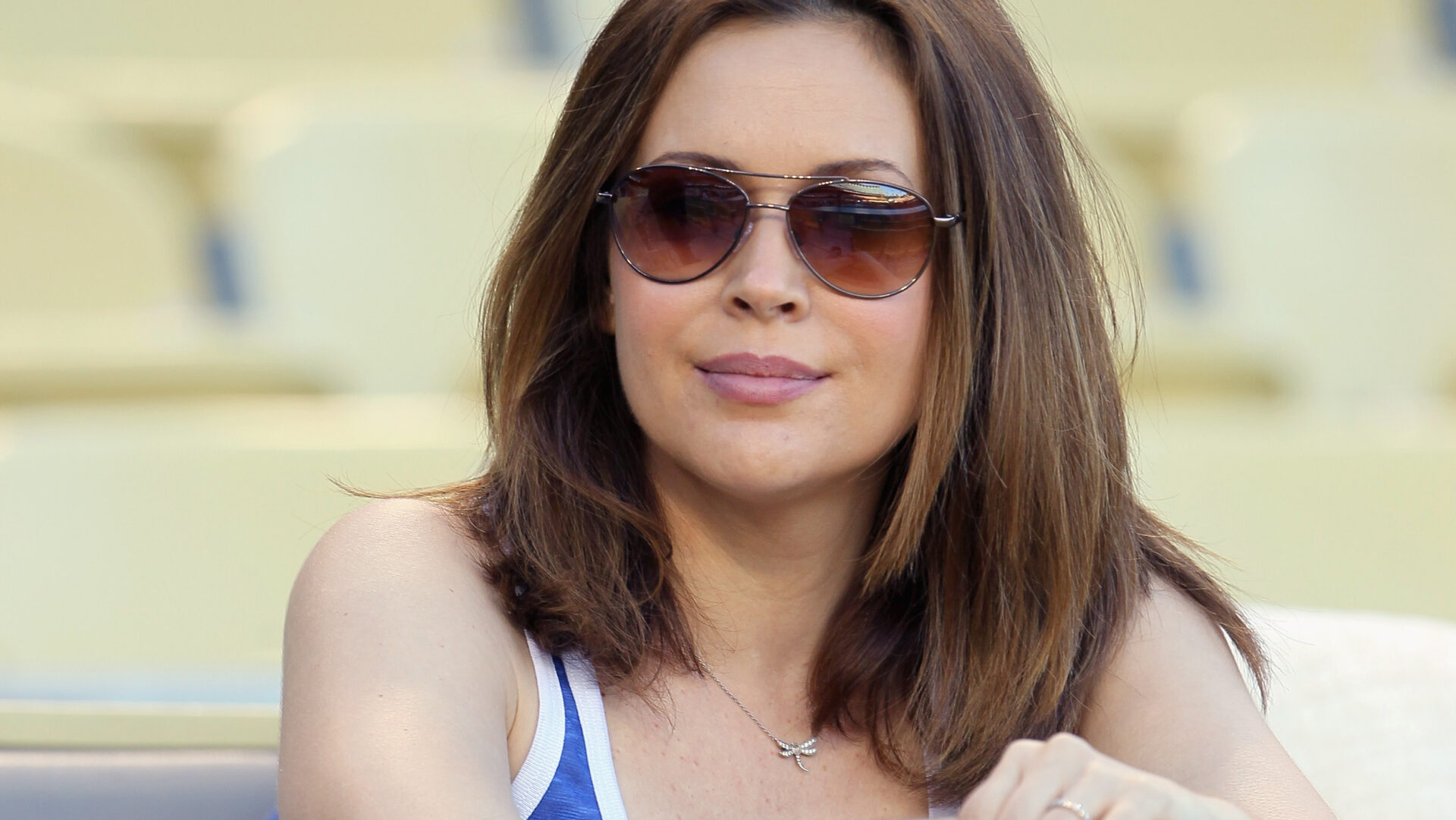 Then she turns around and says she ‘has no politics’?

Excuse me? Apparently, self-awareness is not a strong trait in liberals. She’s NUTS!

So now the story is she tweeted out some garbage about kneeling during the National Anthem and promoting the whole idea of it, then turns around and says that we all need to actually WATCH NFL games and fill the stadiums because if we don’t, Trump wins.

Confusing much? Yes. Here, I’ll break it down a bit for you.

First she tweets this out to basically promote the whole kneeling during the National Anthem garbage that is going on right now.

BREAKING: Jaguars owner has taken a knee in solidarity with his team. #TakeAKnee[2] https://t.co/x6o7dYSmPL[3]

Then she re-tweets this, suggesting that if you don’t kneel during the National Anthem, well then, you are a racist my friend. This kind of ‘stupid’ is REALLY starting to get obnoxious isn’t it?

So, as you can see the woman is promoting the protesting of the National Anthem like it was her 9 to 5 job to do so. What she might have forgotten was that…part of her “B rate” celebrity income comes from her NFL store gear. So, watch how her tune changes when it comes to the NFL.

If the ratings down, Trump will use it. In solidarity with #TakeTheKnee[5] and the NFL, let's watch as much football as humanly possible. ????

Oops! Her left agenda is now in opposition of her making money. So, PLOT TWIST! Go to the stadiums, fill the seats, watch as much football as humanly possible! Because…she wants her payday.

Honestly, it’s hilarious how these lefties play into Trump’s hands. Last week, he had loony libs defending N. Korea’s murderous wicked dictator, a global sponsor of terror that wants to nuke Israel off the face of the earth and make an even bigger push for disrespecting our flag, our country and her heroes. Every time he says something, no matter what it is, he gets the left to shed their sheep’s clothing and reveal truly how horrible they are! Hence, him being the Master of The Art of the Deal. Liberals don’t have a clue. Just like Alyssa Milano has no clue that we can all see right through her and she should be embarrassed of herself.

At this time, the only spike you’re going to see in ratings is the 12 seconds it takes for us to flip to the channel just to see how effective our boycott is going and laughing at the empty seats before flipping the channel again to watch an infomercial because THAT’S even better than supporting a network that promotes such disdain for its’ very own country. It’s wrong!

Alyssa Milano, also fyi…. you might THINK you are promoting your agenda to get the seats filled, but the truth is, you are most likely sending the ratings into a nosedive death spiral, because….you’re obnoxious.

So hey, this could work in our favor folks!