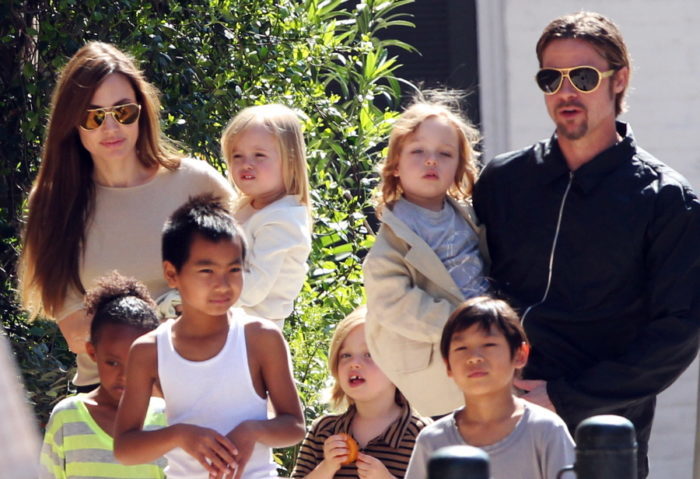 Angelina Jolie and Brad Pitt were one of Hollywood’s most high-profile couples. But apparently, that is all over now: Angelina Jolie has just filed for divorce[2].

Jolie, 41, cited irreconcilable differences as the reason for splitting from her husband of just two years. Pitt and Jolie married in 2014, but their relationship controversially began while Pitt was still married to actress Jennifer Aniston, in 2004 while they were filming the movie Mr. and Mrs. Smith. Pitt and Aniston divorced in January of 2005 and just months later, Pitt and Jolie went public with their relationship with her adopted son Maddox. Jolie adopted another child, a girl from Ethiopia, and then announced that she was pregnant with Pitt’s child. The couple adopted another child in 2007 before giving birth to twins in 2008. 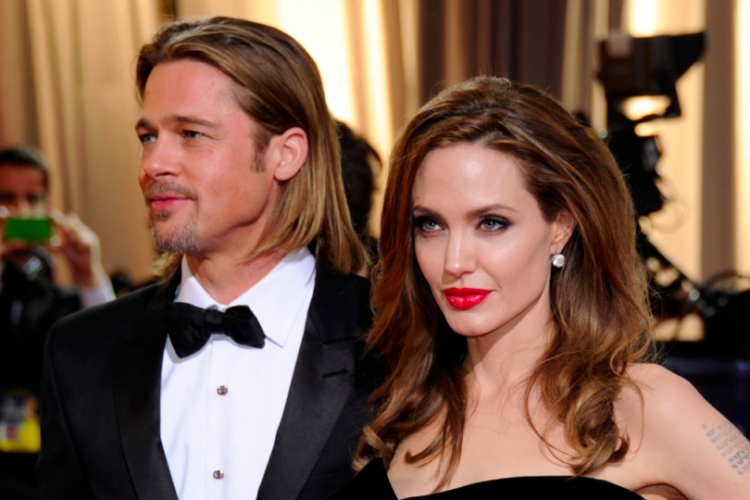 While Pitt and Jolie had been together since 2004, they didn’t get engaged until 2012. The pair reportedly were waiting to get married until LGBT couples could also get married.

Reports say that Jolie was angry with Pitt’s parenting style. She allegedly felt that Pitt was not safe around their kids, was unhappy with his alleged marijuana use, and thought he has anger issues. It has also been reported that Jolie hired a private detective to spy on him while he was filming his latest movie in London, because she suspected that he was cheating on her. Those suspicions were allegedly confirmed by the detective.

Jolie is also known for her humanitarian work and is a United Nations special envoy, recently appearing before the UN to speak on behalf of Syrian refugees. Pitt, meanwhile, was reportedly much more interested in being part of Hollywood, making movies and going to parties.

It has been reported that Jolie is requesting sole custody of the couple’s six children and is seeking to have Pitt be given visitation rights only. Attorney Laura Wasser is said to be representing Jolie in the divorce, who also represented actress Amber Heard in her divorce from Johnny Depp earlier this year.