After the terror attack at an Ariana Grande concert in Manchester, the world was launched into mourning for the lives lost.

Grande sped back to the United States following the attack. She landed in Boca Raton, Florida – her home town – and was greeted by her boyfriend, hip hop artist Mac Miller.

Grande’s mother was also present at the concert and was flown home with her daughter. The group was transported to a family member’s home at a gated community.

After such a terrifying event, it’s undoubted that the family was overjoyed to know that Ariana was safe and sound. 22 people lost their lives and 119 were injured by the blast, and many family and friends were dealing with immeasurable pain today and for the foreseeable future. Knowing this has to make the reunion bittersweet.

Pictures from the jet landing have been released and it is easy to see the pain and relief on the face of Grande and her loved ones. 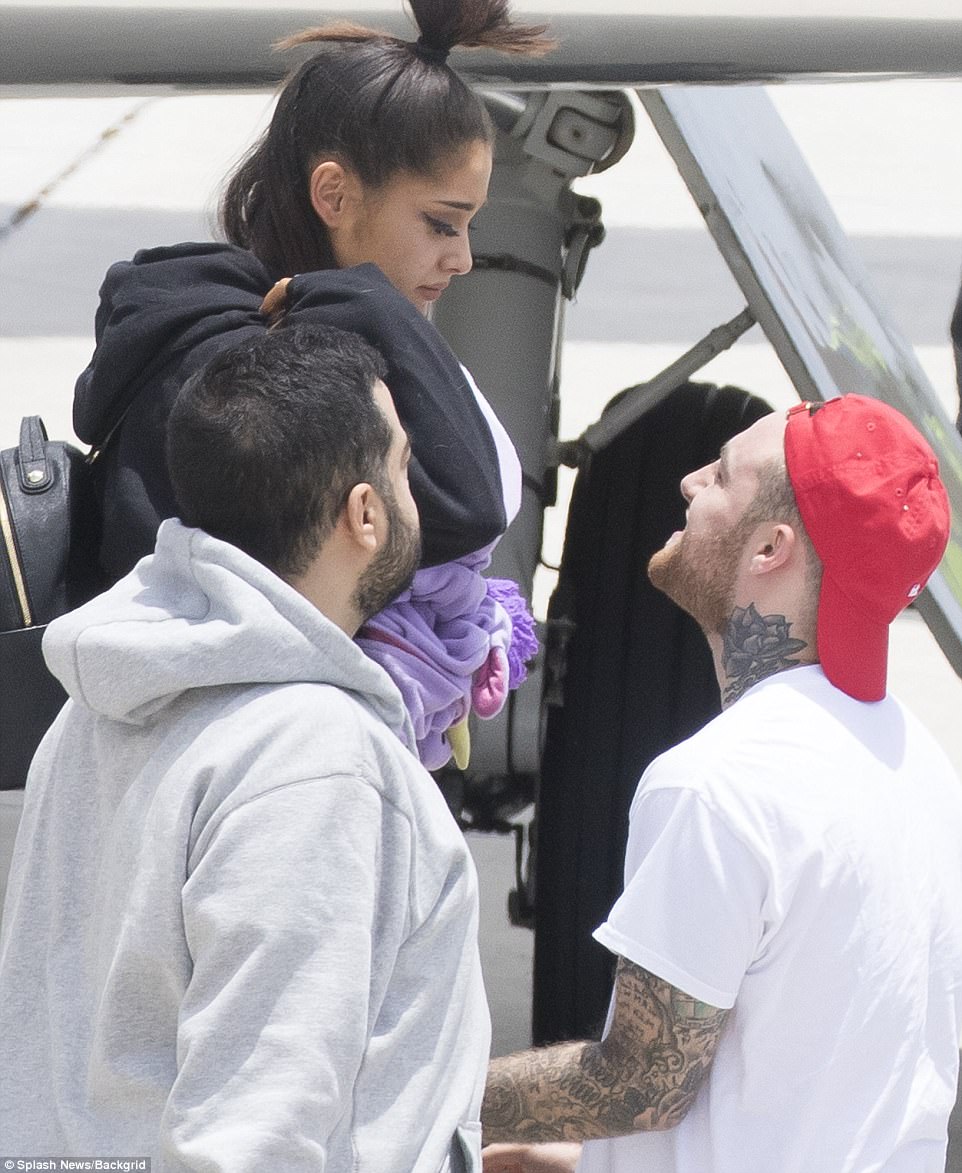 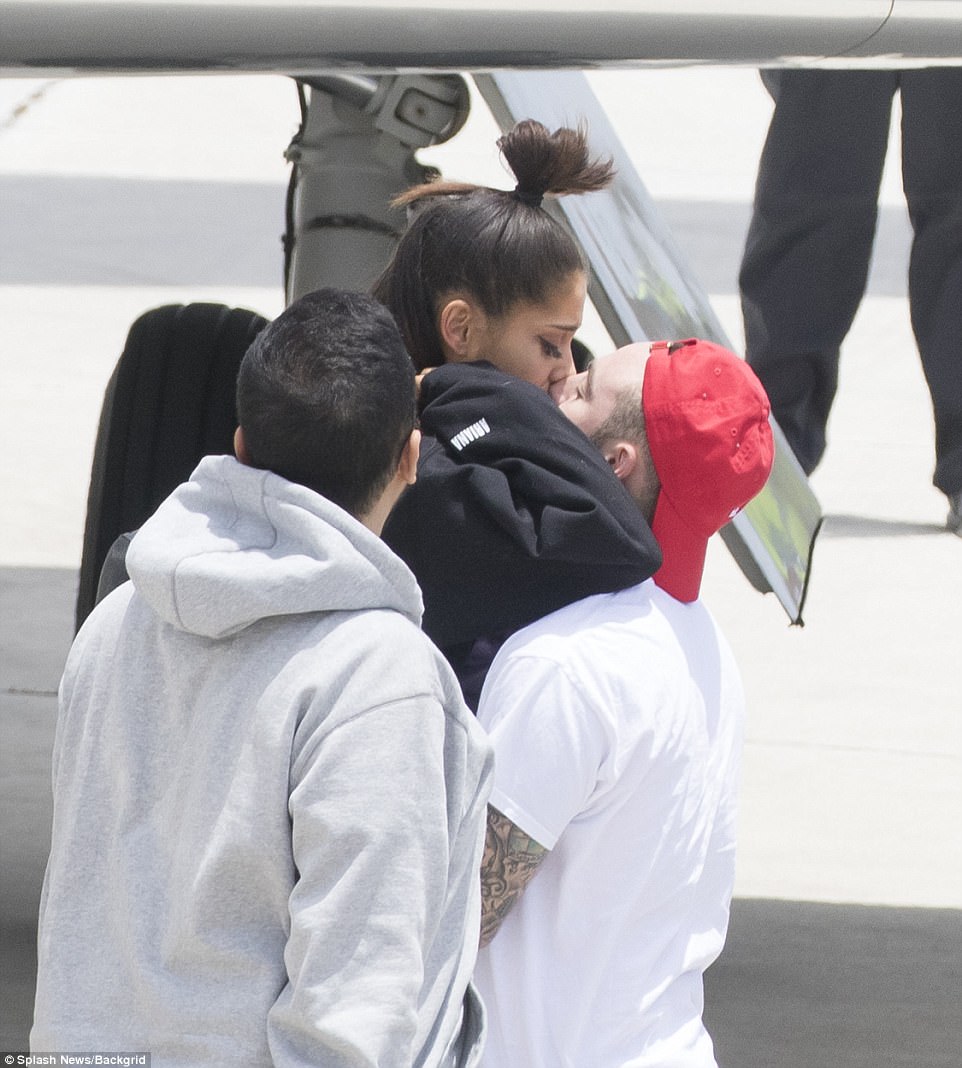 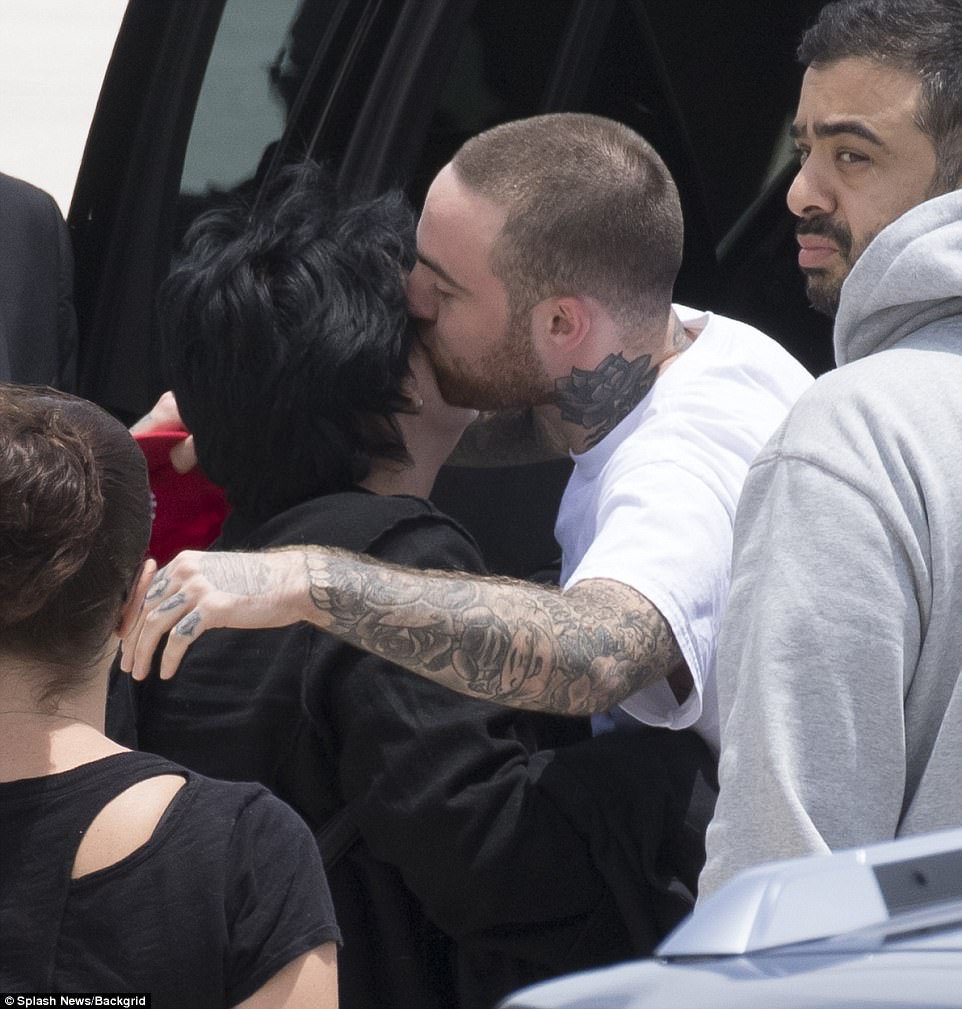 Grande’s mother was headed backstage to celebrate the concert’s end with her daughter when the explosion occurred. She then proceeded to hurry attendees backstage with her to keep them safe. Reports also indicate that she stayed with them and helped to “calm them down” following the traumatic event. If that doesn’t give you hope for humanity, I don’t know what will.

While she has not made a public statement following the bombing – carried out by a 22 year-old named Salman Albedi – she did share a message to her fans on Twitter:

“broken. from the bottom of my heart, i am so so sorry. i don’t have words.”

She has indefinitely delayed the rest of her tour and has even offered to pay for the funerals[5] of those slain by the attack.

This is going to weigh pretty heavily on Grande and her family, so if you’re the praying type, please share a few for her, the victims and their families. Regardless of their political affiliations, nobody should have to endure such a horrific event.