Arnold Schwarzenegger Loves America Enough Not to Want to Change it For His Own Benefit!

Here is something refreshing. Today we have Arnold Schwarzenegger who proves to be a film star who loves America enough not to want to tear it down and remake just to suit his own desires! 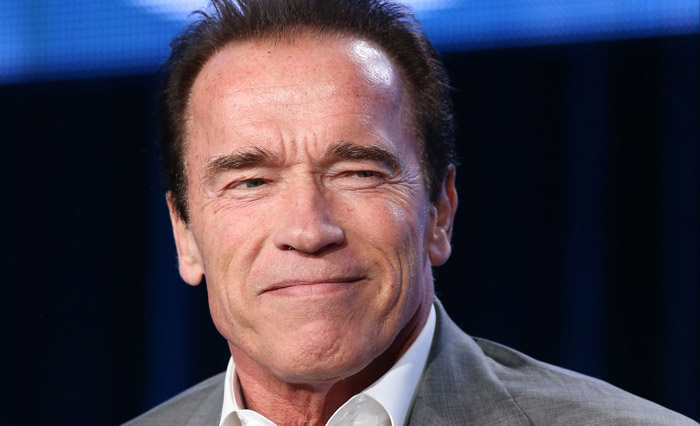 We all know that Schwarzenegger was a big fan of American politics and that he eventually ran and won elected office as Governor of California. But many tongues have wagged over the intervening years that Schwarzenegger might try to get the U.S. Constitution changed so that he could run for president.

For those who don’t know, it is against the US Constitution for a foreign born person to become president. With this rule the founders meant to prevent foreign influence over our nation. The founders didn’t want someone to swoop into the US as a populist figure taking over the nation but perhaps owing actual allegiance to a foreign government.

Schwarzenegger is well known to have been born in Austria, so he could never run for president. This is why many thought he’d back a scheme to have the Constitution changed. But Schwarzenegger has more respect for his adopted country than all that.

“So, I’m not going to complain about the only job that I can’t do,” Schwarzenegger added. “I think much more about the great things that I could do. Only in America, you could have a career like that.”

That is refreshing, isn’t it?