Seriously?[1] Cultural appropriation? Actress Constance Wu is upset because in the upcoming movie, “The Great Wall”, the hero is Matt Damon and gasp! He’s white. She wants to know why only white men can save all of us. Evidently, the premise of the movie is that the Chinese built the huge wall to keep monsters out and Damon is just the warrior they need to help them do it. On the one hand, I can see some of her point… it is highly unlikely that a white man would have been the savior of the Chinese. However, this is fiction… get over it! Can’t we just enjoy a good horror flick without inserting race into it? Hmmm? 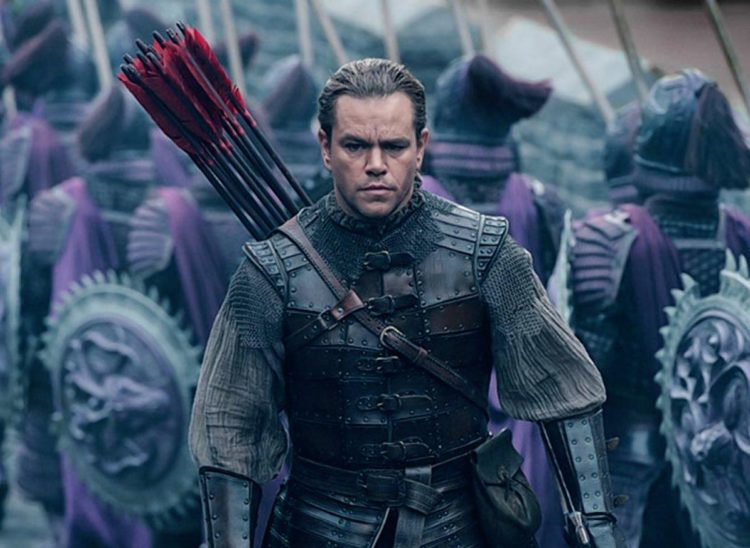 The “Fresh off the Boat” star slammed the casting of Damon in the upcoming China-set action flick “The Great Wall” for “perpetuating the racist myth that only a white man can save the world.”

The Taiwanese-American born actress took to Twitter on Friday — a day after the film’s first trailer dropped — to tear apart Damon’s role as a warrior fighting monsters along China’s Great Wall.

“Our heroes don’t look like Matt Damon,” Wu explained in a lengthy note. “They look like Malala. Gandhi. Mandela. Your big sister when she stood up for you to those bullies that one time.”

Wu’s take sounds racist… exactly what she is accusing the movie of. I’ve watched the trailer – Damon plays a monster hunter. The monster here looks like a dragon, but hard to tell. It actually looks like a decent movie. It’s a tail about a superhero who fights for gods and greed until he finds that one worthy cause. The Wall took 1700 years to build and is 5500 miles long… what were they trying to keep out? Not a bunch of marauding racists I would bet. This whole ‘cultural appropriation’ crap is just another way of being racist. Give it a rest already. I’d much rather watch monsters than Marxists, thank you. My only concern is that they are doing a monster hunter cultural appropriation without consulting Larry Correia. Paging Larry Correia…[3] Bet Damon is no Agent Franks. 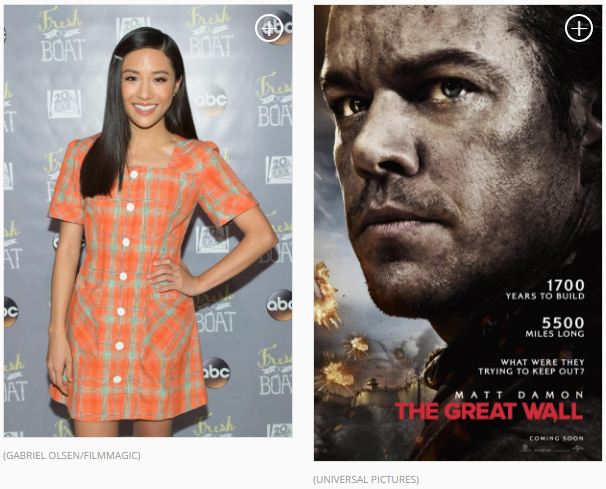