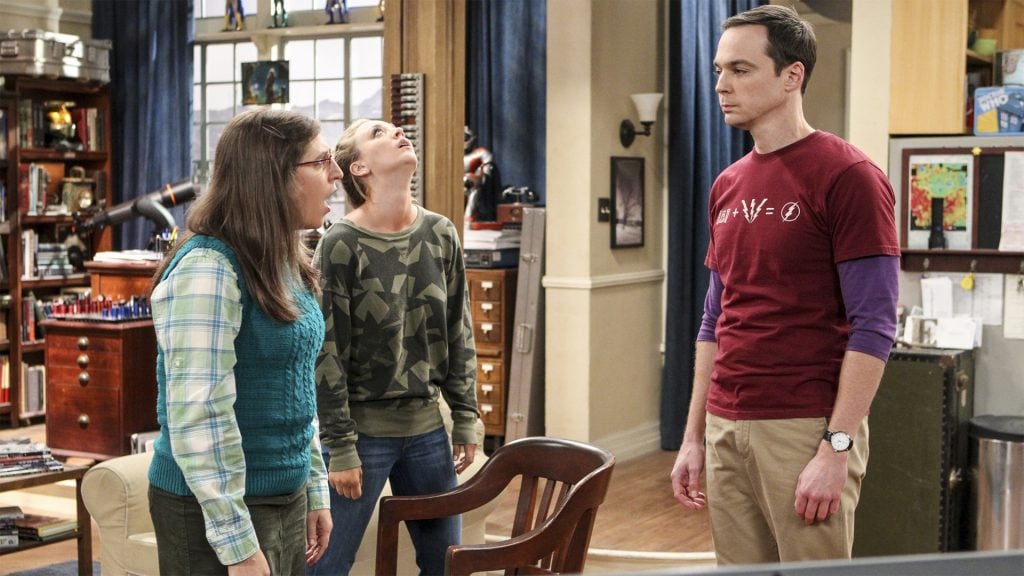 You know Linda Sarsour is one of the organizers of the Women’s March on Washington that was led to protest the new administration…all in the name of feminism. She is also a Palestinian Muslim who advocates Sharia law.

She says that feminism and Zionism cannot coexist. Yes…her words, not ours.

Yet, she claims to be a feminist while promoting Sharia law. I simply cannot believe that a pro-Palestinian Muslim who advocates Sharia law with its inherent subjugation of women…is even able to be considered to be a feminist in any way, any shape or any form.

But..here she is, explaining her position to the nation in a recent interview:

“When you talk about feminism you’re talking about the rights of all women and their families to live in dignity, peace, and security. It’s about giving women access to health care and other basic rights. And Israel is a country that continues to occupy territories in Palestine, has people under siege at checkpoints…

It just doesn’t make any sense for someone to say, “Is there room for people who support the state of Israel and do not criticize it in the movement?” There can’t be in feminism. You either stand up for the rights of all women, including Palestinians, or none. There’s just no way around it.”

However, “Big Bang Theory” superstar, Mayim Bialik, is calling out Sarsour on her ridiculousness. Firing back at Sarsour’s “all or nothing” approach to feminism.

“Zionism is the belief in the right of the Jewish people to have an autonomous state in Israel,”

I am a Zionist. Feminism is the belief that a woman-driven movement can bring about race, class and gender equality and that women deserve all of the rights and privileges afforded to men. I am a feminist.”

“As a feminist Zionist, I can’t believe I am being asked to choose or even defend my religious, historical and cultural identity. The ‘left’ needs to reexamine the microscope they use to look at Israel, and we all need to take a step back and remember we are stronger together: women, men, lovers of peace, and lovers of freedom and justice.

Accusing Zionism of being incompatible with feminism is exceptionally short-sighted. It smarts of a broad-stroke bias against the entire Jewish people for the violations that occur in a state that was founded on the principles of Zionism. That’s not good. Bad things happen when we paint with such a broad brush. It’s bigotry.”

Bialik has always been the first to defend Israel and her religion, and this time was no exception. She has and will continue to address criticism several times over the past few years, yet has refused to back down from her position.