We all know by now – because it’s all that the media will talk about – that President Donald Trump had fired FBI Director James Comey earlier this week, claiming that a recommendation made by the Department of Justice over Comey’s treatment[1] of the FBI’s investigation into Hillary Clinton and the use of her private email server was the reason.

The DOJ claims that Comey took it upon himself to “usurp” then-Attorney General Loretta Lynch by setting up a press conference on July 5, 2016, making known the FBI wouldn’t suggest charges against Clinton. Comey further battered the reputation of the FBI and DOJ by describing in intricate detail the case, which the Trump-era DOJ said is a break from standardized DOJ procedures. 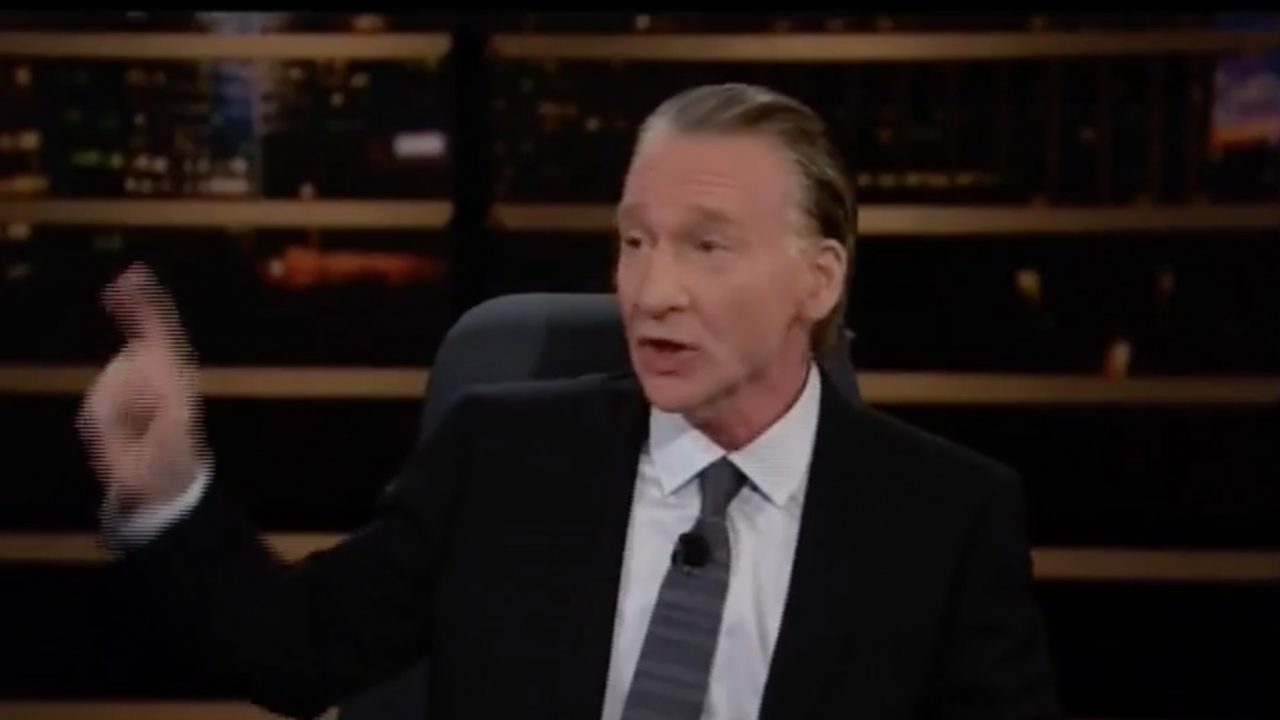 But just to put a bit of a twist into the story, liberal HBO host Bill Maher had someone else completely different in mind to blame for the entire Comey scandal — and even the blame Trump has taken for doing what he is legally able to do — wouldn’t have been an issue if it weren’t for Slick Willie himself, former President Bill Clinton.

On his show “Real Time,” Maher told his viewers that Bill Clinton should be blasted for the Comey debacle, citing a little talked about tarmac meeting he and Lynch ‘surprisingly’ had during last summer in Arizona just days before Hillary Clinton was to be ousted by federal investigators.

Yes, it’s true that the reason Comey gave the press conference on July 5, rather that Lynch, was because Comey gravely questioned Lynch’s partisanship and was uneasy that the same would happen to the FBI’s credibility if it came out Lynch was doing the bidding of Clinton, according to Comey’s confidants.

Preceding the late-June tarmac meeting, Comey’s most trusted inner circle of advisers believed that he already suspected Lynch, but it was that meeting with Bill Clinton that pushed it over the edge for Comey, who straightaway decided that he would reveal to America the FBI’s conclusion in the Hillary probe, instead of the tainted Lynch.

In John Hawkins’ new book, ‘101 Things All Young Adults Should Know’, he teaches in number 17, “If you want to know what a person really believes, watch their actions.”

Comey may have been on to something, because to the American people, that meeting on the tarmac between Clinton and Lynch was MORE than enough ‘evidence’ to them that something corrupt was going down.