According to Bill O’Reilly[1], what actually killed Roger Ailes was hate. I have to agree… that and a broken heart and spirit. Ailes was the founding CEO of Fox News. He brought the network to life and made it a powerhouse, only to have the network turn on him in the end. That’s not to say that Ailes didn’t do some bad things, he did… but he also did a lot of good things. I personally think he lost his way and was broken. That he started out as a good guy and got caught up in the power game. When he lost Fox News, I think it crushed him and that is why he died.

I’m quite aware that he fell just over a week ago and his death was related to that fall. Ailes was actually killed by complications from a subdural hematoma suffered in his fall. He died in his sleep, which is the kindest way to go. But he died alone. For reasons that I don’t understand, his wife was in Florida. I think that Ailes was deeply depressed and should not have been left alone. Although given the circumstances, he may have been very hard to be around. 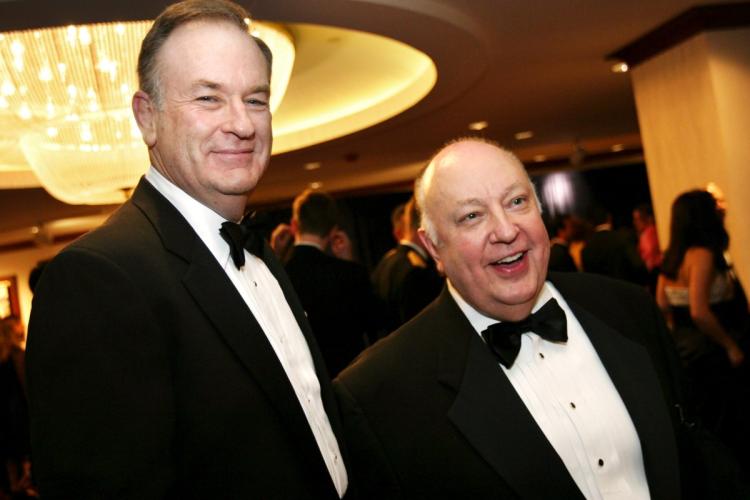 Former Fox News host Bill O’Reilly blamed “hatred” for causing the death of Fox News founder Roger Ailes in an op-ed that also assails the media for not letting up in its harsh coverage of the conservative news giant.

Ailes died Thursday morning[4] at the age of 77. He was booted from Fox News last summer after multiple women accused him of sexual harassment.

O’Reilly believes Ailes never recovered from that episode of stemming from a “cloud of suspicion” for which “few sought the comprehensive truth.” In his op-ed published by USA Today[5], O’Reilly, called out some in the left-leaning media who “continued to demean him even on the day of his death.”

“We are living in a rough age, with technological advances changing behavior and perspective. The downside of that is turning us into a nation where hatred is almost celebrated in some quarters,” O’Reilly said.

“Roger Ailes experienced that hatred and it killed him. That is the truth,” O’Reilly said. “But he would not want to be remembered that way. He did both good and bad in his life and in that, he has something in common with every human being.”

The media hounded the poor man to his grave. We still don’t know all the facts about what he did or didn’t do. He denied the charges until the day he died. Ailes was a man that helped three presidents get elected: Nixon, Reagan and George H.W. Bush. He also tried to help Donald Trump in the debates. He was a political and media giant and many people viewed him not only as a mentor, but as a father figure. Wealth and power do not insulate you from feeling betrayed and alone. It also doesn’t ensure your will to live will stay.

The hateful glee from the left yesterday over Ailes’ passing was just disgusting. They should be ashamed of themselves… they have no heart or soul evidently. I choose to remember Ailes for the good and historic things he did. I also feel for his family and friends. This has got to be a hurtful and hard time for all of them. Roger Ailes was a tough boss, but he was loyal to a fault and cared for his people. The left could learn a lot from that and maybe have some decency here. 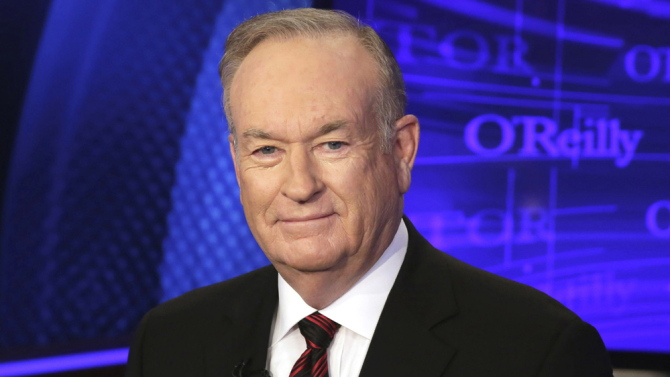