Last year, many celebrities — both black and white — complained about the Oscar nominees being too white, with the hashtag #OscarsSoWhite. The Oscar nominees have just been unveiled today and while it’s not yet clear if whiny liberal celebrities will be revolting again, black director Lee Daniels’ epic rant is definitely still applicable[1]. 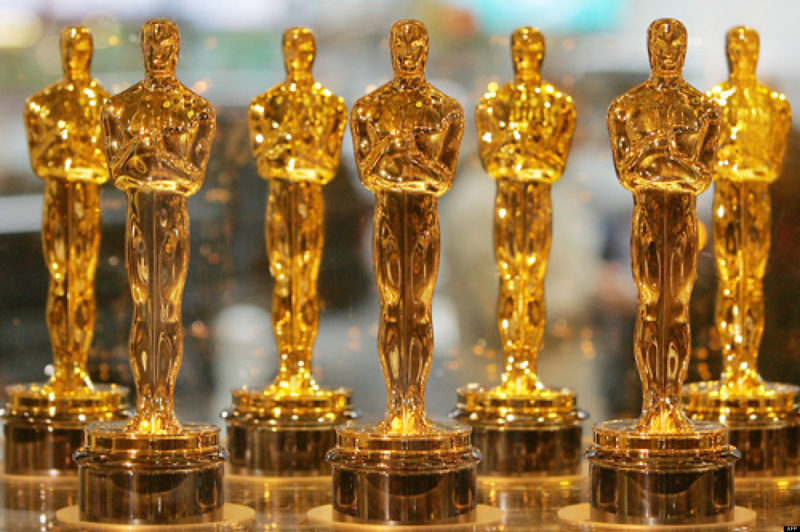 Daniels was interviewed in December by the New York Times and he spoke about the “controversy” over the lack of minority nominees. But he didn’t say what people perhaps would have expected of him. “Oscars so white! So what? Do your work. Let your legacy speak and stop complaining, man. Are we really in this for the awards?” he said. “If I had thought that way — that the world was against me — I wouldn’t be here now.”

“These whiny people that think we’re owed something are incomprehensible and reprehensible to me. I don’t expect acknowledgment or acceptance from white America,” he continued. “I’m going to be me.”

Earlier in December, he appeared on “The Real,” where he discussed racism. “I wouldn’t be where I was if I embraced racism,” he said. “If I embraced it, then it became real. And if it became real, I would be an angry black man.”

Last year’s Oscars spawned protests from Will and Jada Pinkett Smith, as well as Spike Lee and other celebrities. But Daniels, along with other black celebrities, fired back against the protest. Jamie Foxx debuted the hashtag #ActBetter while Janet Huber, who has worked with Will Smith, went after Jada Pinkett Smith for focusing on something as unimportant as the Oscars and for pressuring other minority actors to jeopardize their careers.

Hard work is what matters. Being the best actor or director you can be is what matters and celebrities should put their best into each project not so they can win awards, but because it’s their job. And crying racism because you don’t get nominated for an Oscar is not going to endear you to anyone.