Following the discovery of actor Kevin Spacey’s sexual misconduct toward a child actor 30 years ago, Netflix has decided to pull their hit series “House of Cards” in which he was the lead star.

Now I’ll readily admit that I’ve never seen the series, though from all accounts it is a must-see show that does an eerily good job and busting open the amount of corruption that is going on in politics today.

But political corruption isn’t what Spacey has to worry about today. Instead, it is the corruption in Hollywood which has lead us to the tip of the ice burg that is the sexual harassment that is taking place behind the silver screen. 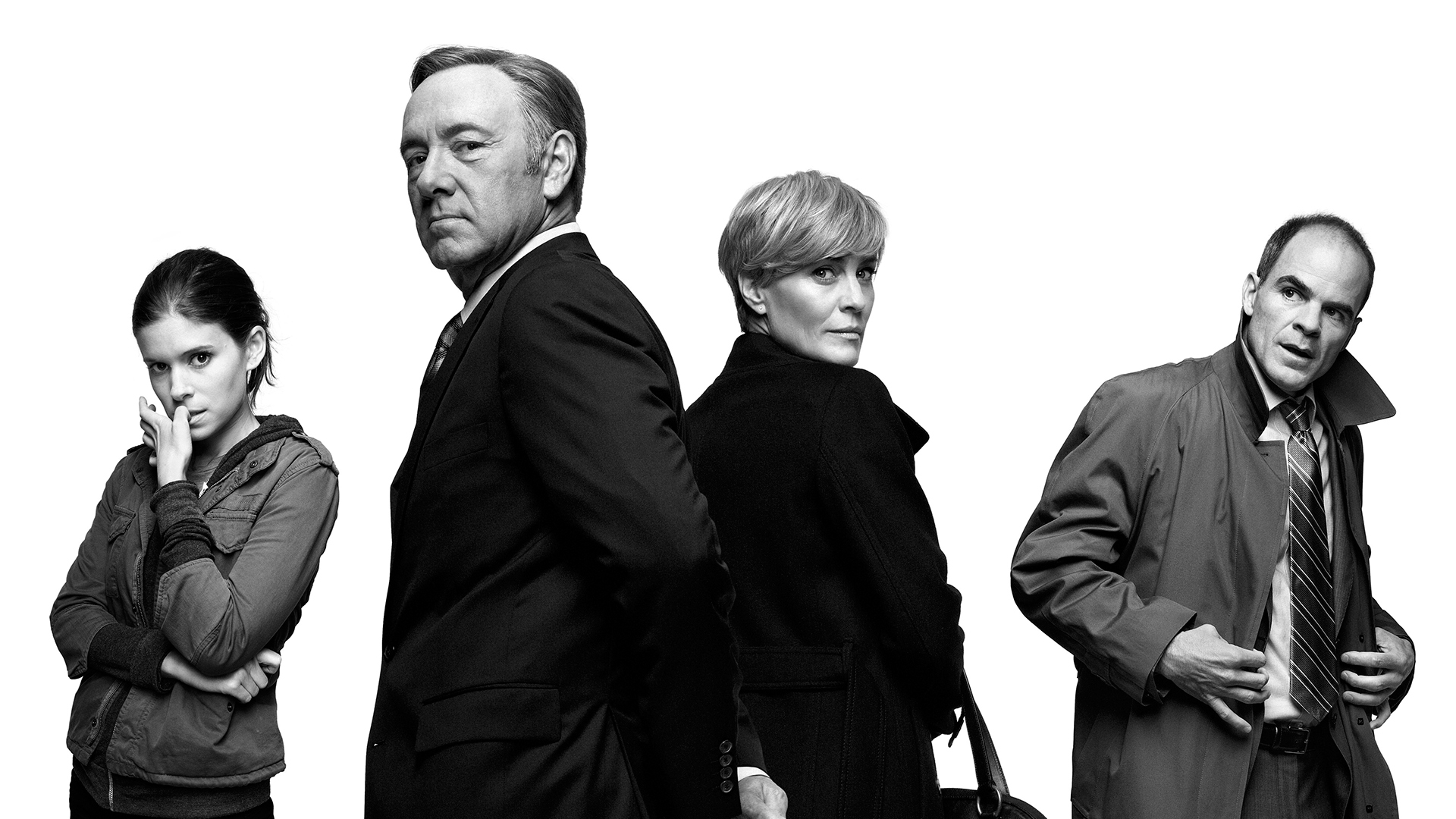 Despite doing what he thought he had to do to save face, Kevin Spacey’s coming out/apology was not enough to save his Netflix series, House of Cards. While it was a crowd favorite, on par with The Walking Dead and the like, his misconduct with a 14 year-old boy as well as other young males was enough for Netflix to close the door.

“In response to last night’s revelations, executives from both of our companies arrived in Baltimore this afternoon to meet with our cast and crew to ensure that they continue to feel safe and supported,” read a statement issued by both Netflix and Media Rights Capitol – the company that produces House of Cards.

Beau Willmon, creator of the show, also weighed in with his own statement.

“Anthony Rapp’s story is deeply troubling,” he noted. “During the time I worked with Kevin Spacey on House of Cards, I neither witnessed nor was aware of any inappropriate behavior on set or off.”

“That said, I take reports of such behavior seriously and this is no exception,” Beau continued. “I feel for Mr. Rapp and I support his courage.”

Spacey is just the latest in a series of Hollywood bigshots to have their misdeeds exposed to the world by their victims. It would appear that the Harvey Weinstein scandal was the cork in a bottle of champagne and once it was popped, everything will come flowing out. I personally think that this is awesome. We have spent so long taking these people seriously on everything from political issues to social topics and it’s about time they get the reality check that they need. Not only that, but this will inevitably make Hollywood safer for young people and women who are looking to break into the industry.