Joey Feek was called home to heaven today.[1] Her battle with cervical cancer ended quietly… she stopped treatment some time ago and has been spending her final days with her loving husband and little girl. Her husband, Rory Feek, wrote that Joey’s greatest dream came true today… she is in heaven. There is no more pain or sickness where Joey is now. No more tears and sorrow. She joins her brother Justin who also passed away some time back. Rory announced his wife’s passing on his blog so their fans would know that Joey’s long fight had finally ended. My prayers are with all of them. 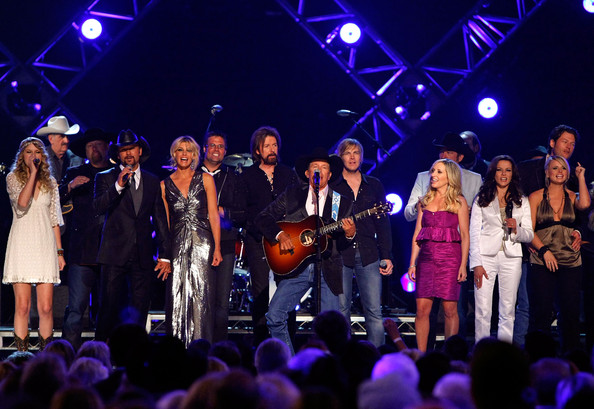 Joey Feek, who rose to fame as a member of the soulful husband-and-wife country duo Joey + Rory, died Friday, according to her husband’s blog. She was 40 years old.

Feek made headlines in recent months as her husband, Rory, blogged on behalf of the couple about their experiences as she fought cervical cancer that eventually spread to her colon.

When the songstress’ cancer spread in October 2015, she informed fans that she was stopping treatment. She entered hospice care in early November, and Rory kept fans up-to-date in the months that followed.

“My wife’s greatest dream came true today. She is in Heaven,” Rory Feek wrote on his blog.

Joey Feek grew up in Alexandria, Indiana in a farmhouse that she adored. She married songwriter Rory on June 15th, 2002 and they called Columbia, Tennessee their home. The pair gained fame in 2008 when they became the third-place finalists in the CMT show “Can You Duet.” Their debut album “This Life of a Song” was released in 2008 and the single from that album, “Cheater Cheater,” peaked at No. 30 on Billboard’s Hot Country Songs chart. In 2010, they soared to new heights when they won an Academy of Country Music award for Top New Vocal Duo. Joey adored Dolly Parton. Rory had previously said that Joey had been asleep for days and her tired body was shutting down. They have a little girl named Indiana. She is two years old and has Down syndrome. They will miss Joey so very much, but the family is at peace knowing that she is with God and now out of pain. We all say a sad goodbye to a wonderful singer, a devout Christian and a loving mother and wife. She will be missed. 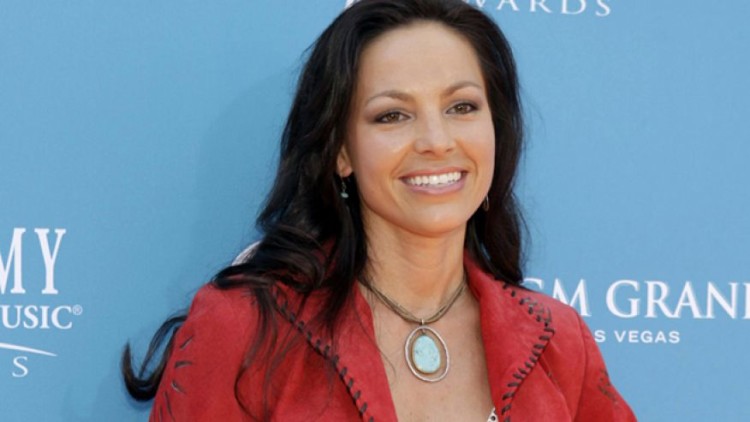