I’m so not surprised[1] that Megyn Kelly went to the post-Golden Globes party. Friday was her last day at Fox News as she moves over to NBC. She is on a seven-month hiatus and will get a payout of $8.75 million, the remainder of her contract with Fox. Rumor has it, Fox News may let her out of her contract early to save money, but I’ll bet she’s good either way with it. Kelly took a severe pay cut to go to NBC when she quit, citing that she wanted more time with her family. Perhaps, but things were not all roses at Fox for Kelly.

I’m not a fan of Kelly. I don’t like the way she rolled her eyes at people, cut them off and badgered them. The last straw was when she verbally smeared Pamela Geller. At that point, I was done with her. She will find herself much more at home at NBC where she can be her true liberal self and not have to put up with conservatives and those that support President-elect Donald Trump. She will probably rule the nest at NBC, but I don’t think she’ll like it as much as she thinks as she will not be the star there she was at Fox News. My opinion… no big loss. 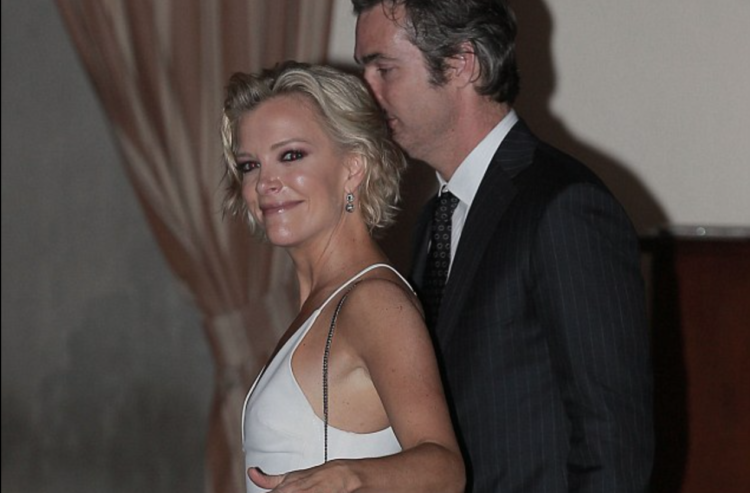 Megyn Kelly let loose on Sunday night in Hollywood, as she and her husband Douglas Brunt headed to an exclusive post-Golden Globes bash hosted by CAA at the Sunset Tower Hotel.

The couple was all smiles as they were pictured heading into the party and waving to the crowds outside, with Doug looking particularly fit and formal in a black pinstripe suit which he wore with a white oxford and paisley tie.

Megyn meanwhile wore a white David Koma dress with a deep cut to show off her cleavage and a high slit that provided brief flashes of her legs. It retails for $1,457.

She paired that with some simple diamond-drop earrings, a pair of Christian Louboutin Leather Multi-Strap Point-Toe Pumps, which retail for $850, and a $750 Finley crossbody bag from Jimmy Choo.

And to finish things off, Megyn kept her hair simple and beachy, as she enjoyed the first weekend of her seven-month paid vacation.

Kelly sees herself as now part of the Hollywood elite… a star-studded celebrity. Meh. She rubbed elbows with Amy Adams, Hugh Grant, Pierce Brosnan, Ron Howard, Laura Dern, James Corden and Julie Chen and husband Les Moonves, who all stopped by the party. The self-love must have been enchanting. I guess it’s like a drug and these people simply can’t get enough of themselves.

I felt that Kelly was very biased in her election coverage and I sense she is a barracuda in the industry. Megyn will be on the air with NBC six days a week when she joins them later this year. In her new role, she will be hosting a weekday talk show along with a Sunday news magazine. Kelly will also anchor breaking news and social event coverage for the network. I think the move was a good one for both her and Fox News… they are going different directions and Tucker Carlson has moved into her spot at Fox. Shhh! He’s actually far better than Kelly. 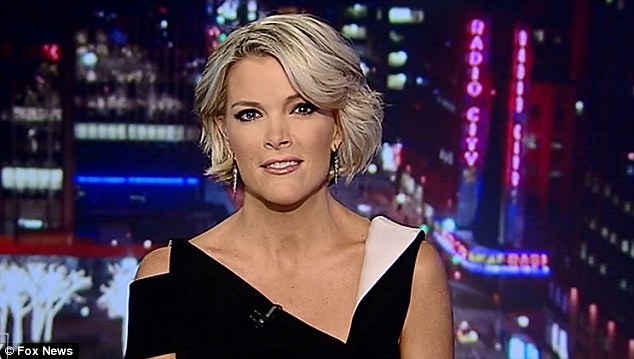 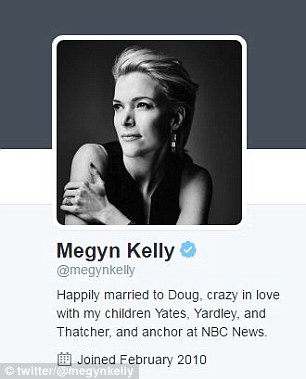 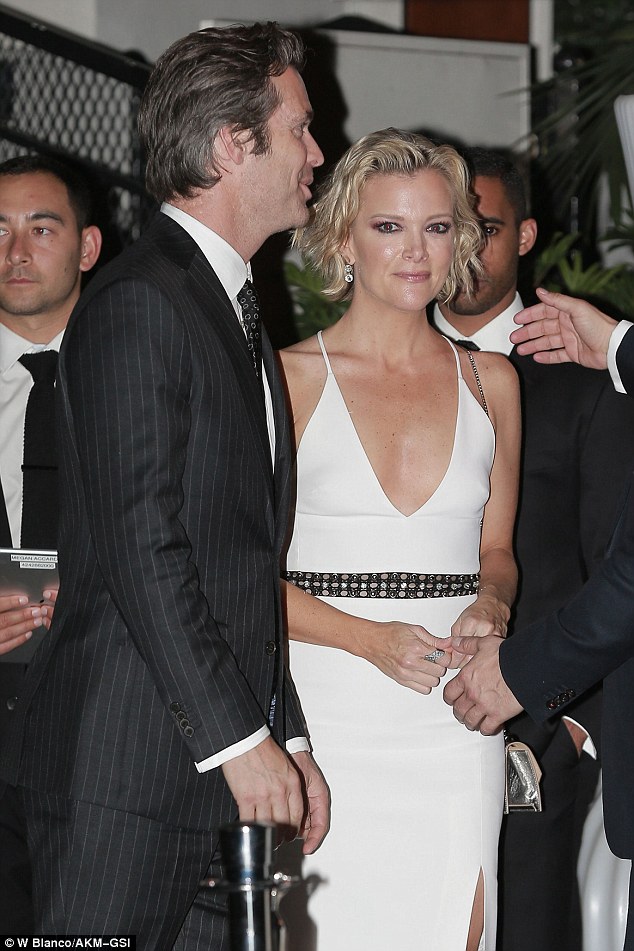 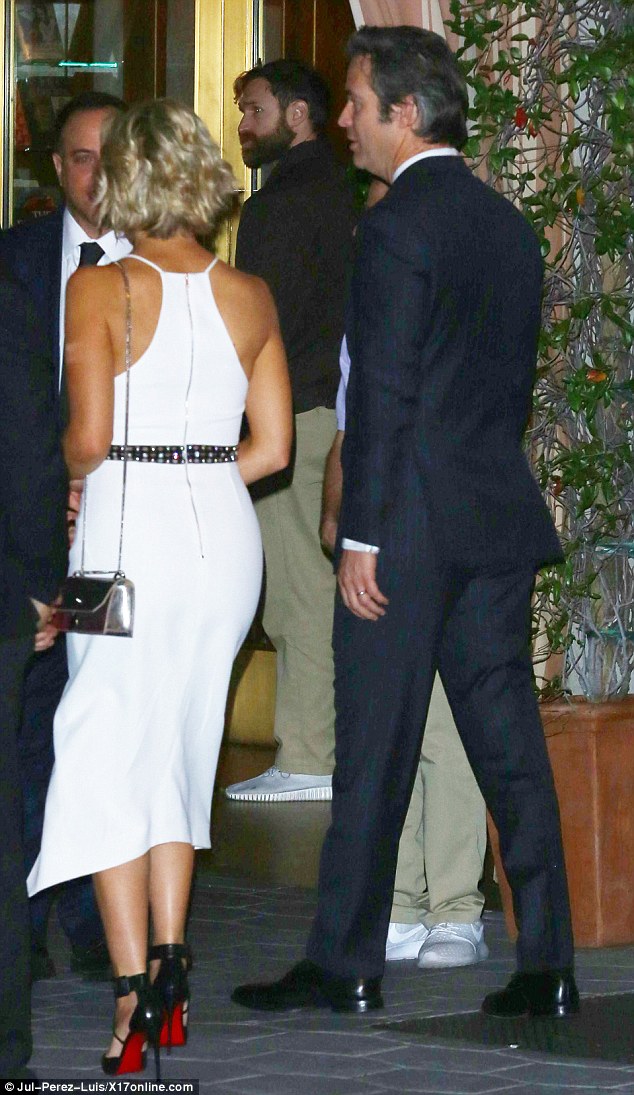