Randy Travis[1], who is a country singing legend, has been having a hard time of it the last couple of years. In 2013, he had a terrible stroke after congestive heart failure due to disease in his heart muscle. These days, he is visited by his friend Chuck Lipps, who says that Randy can talk and say words, but no sentences. He did know who Chuck was though and they are still hopeful for a full recovery. It looks like he still has a long way to go, but Travis is lucky to be alive. He can now walk around the house without the help of his wife and he spent all day with Chuck going over old times. 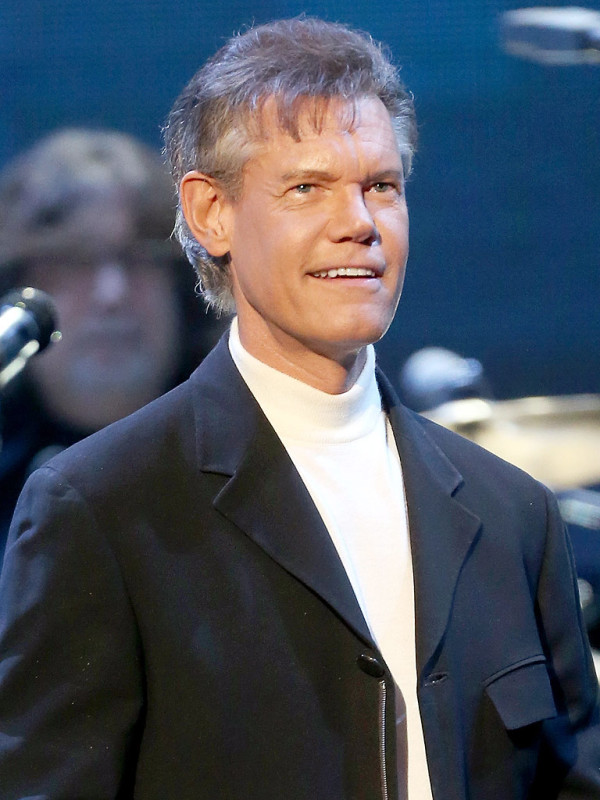 The amazingly talented singer Randy Travis has not been doing so well in the past couple of years, and his friends just gave an update on his health.

In 2013, the singer was still recovering from congestive heart failure caused by a viral cardiomyopathy – a disease of the heart muscle. Travis suffered a terrifying stroke, and ever since has been in recovery, away from the public eye.

His health process has remained away from the public eye, until now. According to Chuck Lipps[3], long time friend of Randy, visited Travis and his wife at their Texas home:

“He can talk… say words, but no sentences. He is alert and knew me.”

Chuck Lipps is Vice President of RMA Presents, a West Virginia-based concert promotion group whose clients have included Colt Ford, Florida Georgia Line, Dustin Lynch, Trace Adkins and many more. He used to tour with a band called the Breeze, which opened for Travis early in his career and when he spent some time with the country legend in December, he was very encouraged by Travis’ progress. On the day of Chuck’s visit, Randy was doing so well, that Randy, Mary and Chuck went out and had dinner together. Chuck really believes that Randy will sing again. Mary told Chuck how happy Travis was to see his old friend and how much good it did him. My prayers are with Randy and his wife for a full recovery.