Back when Caitlyn was still Bruce, he was involved in a car accident in which a woman was killed. Speculation has run rampant that Bruce Jenner could be charged with the woman’s death but for months authorities were silent on the matter. Now it looks like prosecutors are in motion and Jenner will be charged with vehicular manslaughter. 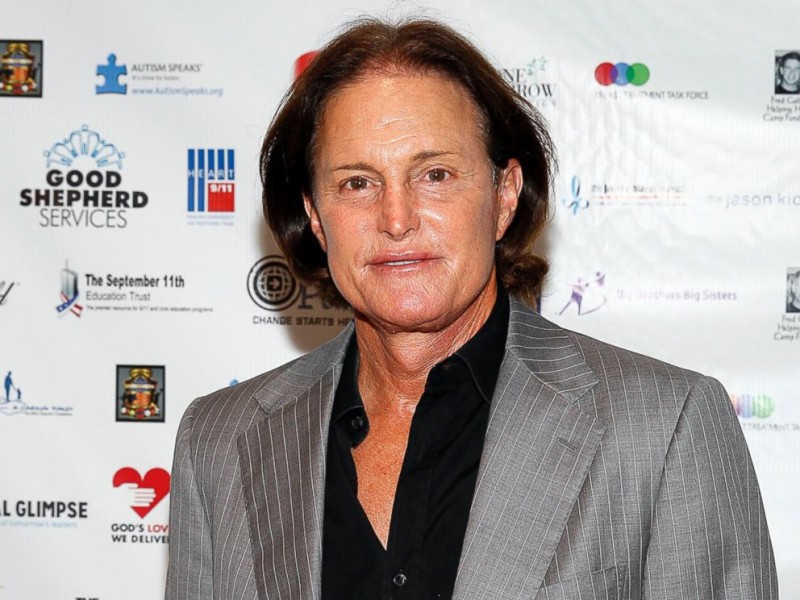 Immediately after the February 7 crash, police gave Jenner a sobriety test[1] but he was not arrested at that time. Eventually video emerged[2] showing that Jenner was, indeed, the one at fault. As authorities remained silent, by May the family of the woman who died in the accident announced that they were suing Jenner[3] for her death. 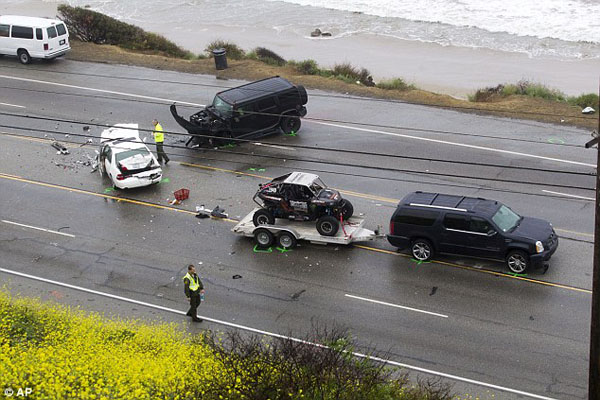 Now it looks like Jenner may face manslaughter charges[4] next week. 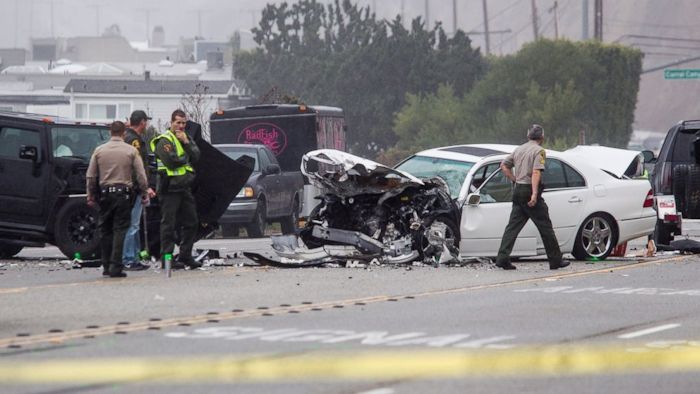 Caitlyn Jenner could be charged with vehicular manslaughter as early next week in connection to a February crash in Malibu, California that killed one.

The lead detective on the case told KABC that they plan to turn the results of the investigation over to the Los Angeles District Attorney’s Office next week, and will recommend Jenner be charged with misdemeanor vehicular manslaughter.

It will be up to the DA’s office whether to charge Jenner with the crime. In California, the maximum sentence for misdemeanor vehicular manslaughter is one year in jail.

The detective said the recommendation for the charge is based on how fast Jenner was going at the time of the crash, which they believe was unsafe.

One woman was killed and seven others injured when Jenner rear-ended a Lexus on February 7.
A Toyota Prius had come to a stop in the intersection for unknown reasons, and then Jenner slammed into the Lexus waiting to move behind the Prius.

This will put a big crimp in Jenner’s failing reality show… or maybe help pump ratings?