Tomi Lahren has just reminded us all just how old she really is…wait, let me take a selfie!

The former host of “Tomi,” who was just last week hit with an attention grabbing ban from TheBlaze network, is looking to be as subtle as possible about her situation[1]…

Rather than laying low for a while, she has instead moved towards her own spotlight and may have found more fans by posting to her Instagram, which many are taking as a message to her former company and her boss, Glenn Beck.

The post of course would not be a real one without a bit of narcissism and that annoyingly dumb duck-face pout that millennials have taken a liking to. Tomi is wearing a ball cap, sports top and what looks to be all around active-wear.

The caption to her post reads “Never Let Bullshit Weigh You Down.” 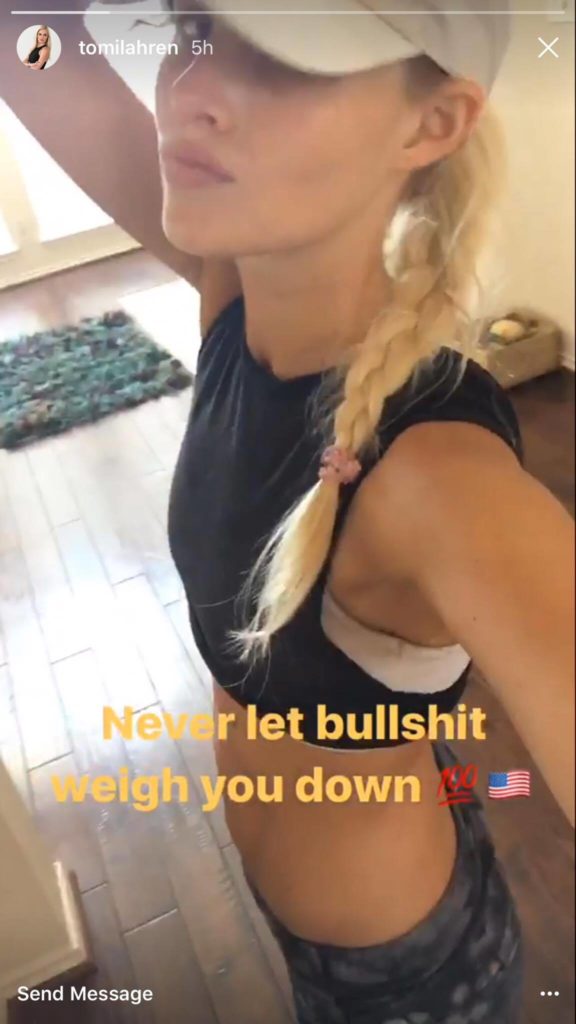 Since when was it the world’s job to discern what a snarky, narcissistic millennial’s word vomit, social media post means? She was released by her employer and I don’t hear whispers of wrongful termination, do you? She knows this. That’s the other side of being an adult and working for an employer – you can get fired.

I wish Lahren the best in her next role, but really, I never watched her show to begin with. Once I heard the bomb chucking bits she was known for, I peaced out. I have enough angry teenagers in my life already. I don’t need another screeching at me about an issue that will never be solved… 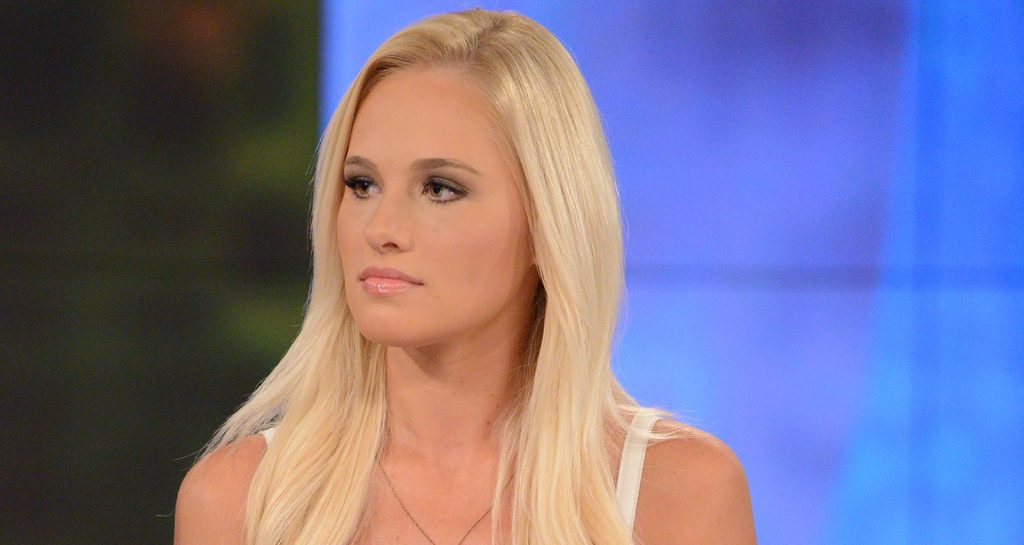 Presently, she is caught up in negotiations with her former employer’s over her Facebook page.

Tomi Lahren has a healthy amount of fans that range in the millions and that’s just on her Facebook page. Well, maybe not “her” Facebook page.

Sources acquainted with the dialogue between Tomi and TheBlaze brass tell us she’s serious about keeping her 4.2 million FB fans, but the company owns the page and is not giving it up.

Another part of being an employee…Sorry, Tomi.