Caitlyn Jenner just did her second interview[1] with Diane Sawyer since she decided she was a woman and not a man. This interview is post sock drawer… Jenner has had his male enhancement removed. She says she is now open to having sex with anyone these days, but alas… no one has asked her. Go figure. She does however have a message for President Trump… hands off the gay community, or else! Sorry, I have a hard time taking Caitlyn Jenner seriously. Just sayin’.

Jenner is a long time Republican and did vote for Donald Trump. She’s even been vocal in her support for Trump. In a previously released teaser from the same interview, Jenner claims that she will be coming after the Republican Party if they mess with her community and and don’t diversify their stance on LGBTQ rights. Most of Jenner’s upset with Trump has to do with transgenders using the bathroom of their choice. She doesn’t seem to have a problem with the fact that numerous women and children have been assaulted, traumatized and raped by men who use that excuse to go after them. She’s just obsessed over where a tiny minority get to pee. Screw everyone else (yep, a pun… I know). 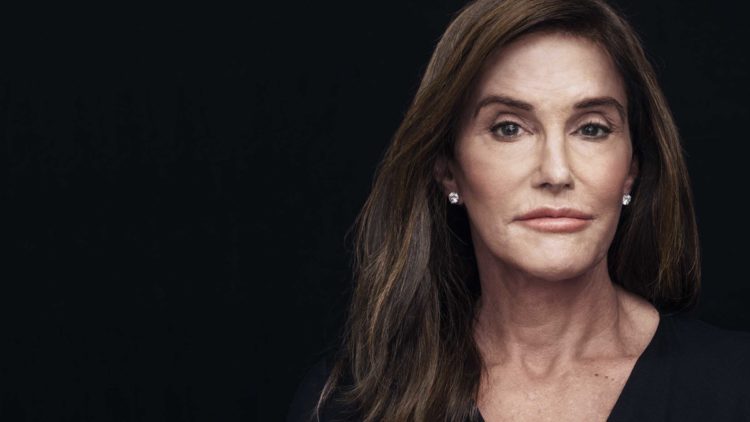 Jenner then went on to address the members of the LGBTQ community serving in the military, saying: ‘We have front line people; I’m talking marines, trans guys, on the front line, fighting for our country.

‘I’m trying to get especially the Republican party to make a change.’

In April of 2016, Jenner praised Trump for saying that transgender people should be able to use whatever bathroom they choose, Jenner filmed herself going into the women’s bathroom at New York’s Trump International Hotel and Tower.

Jenner went on to praise Trump for being ‘very much behind the LGBT community’ in a chat with STAT[3] last June.

However, things started to sour in February when Trump’s administration announced that it lifted federal guidelines that said transgender students should be allowed to use public school bathrooms and locker rooms matching their gender identity.

She posted a video, saying: ‘I have a message for President Trump, from, well, one Republican to another. This is a disaster. And you can still fix it. You made a promise to protect the LGBTQ community. Call me.’

Caitlyn is behind gay marriage 100 percent and she’s all for protecting gays, but what about everyone else? This is a person that is mentally damaged, who is obsessed with sex and everything connected to it. Does that sound balanced to you? She has the nerve to threaten Trump over something that should be decided individually in each state after the people have spoken on the matter. Where does she get off feeling she has the presence to threaten the President of the United States? Get a grip already ‘lady’.

Jenner is lonely, but at peace I guess. She evidently was like this her whole life. Just as John Hawkins’ book, ‘101 Things All Young Adults Should Know’, people are what they are and probably are not going to change much once they reach adulthood. Jenner didn’t… she’s always been screwed up. You see it even when she threatens President Trump. 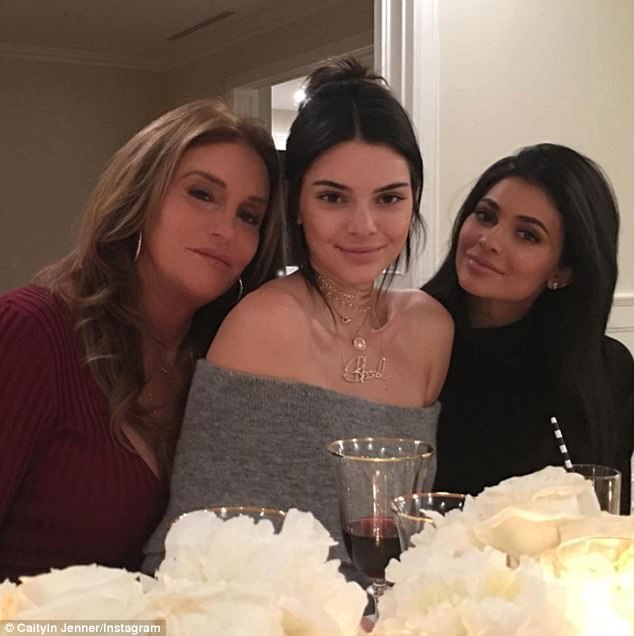 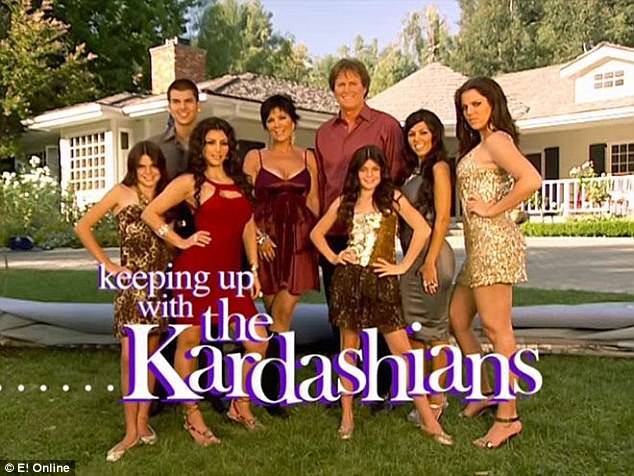 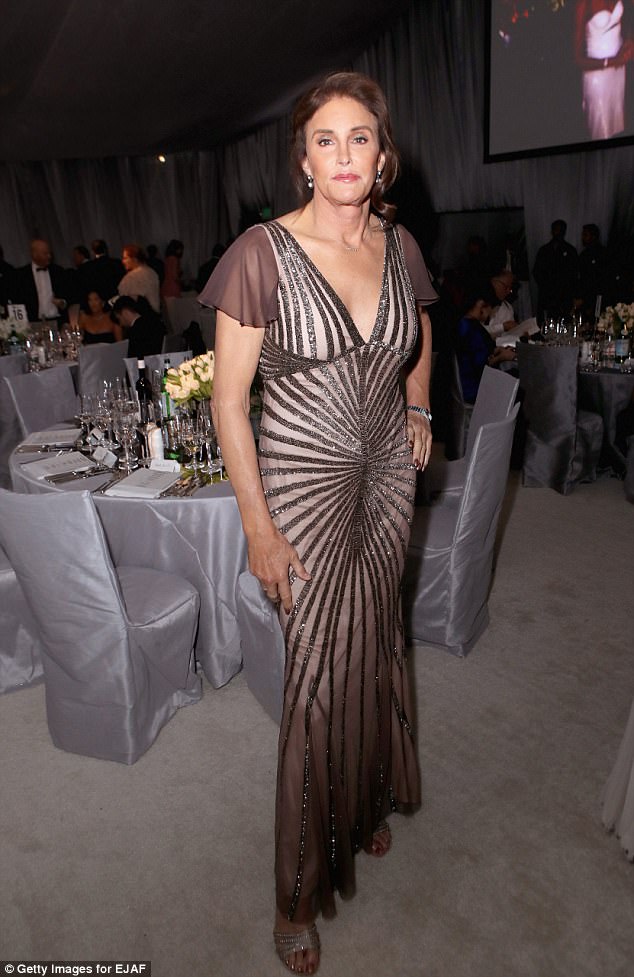