Caitlyn Jenner May be Running for the Senate

Looks like Caitlyn Jenner[1] is seriously considering a run for the Senate in California. She/he is not someone I would ever vote for, but who knows in a progressive nutty state like California? Almost anything, as long as it isn’t conservative, is possible there. In a recent radio interview, she broached the subject and said it was of interest to her because of transgender issues. Sigh. The country and especially California is burning to the ground and this is what you focus on? SMH.

Jenner has previously mentioned[2] to Don Lemon that she was considering running for office. Right now, just about anyone with a smidgen of fame is eyeing politics because they believe if Donald Trump can do it, they can. Not so much. Trump is a unique mix of charisma, brashness, masculinity and businessman. He hit just the right chord with middle America at the right time. Jenner can’t do that… ever. Neither can most of Hollywood for that matter. But again, given it is California, she may just pull it off for the Senate there. 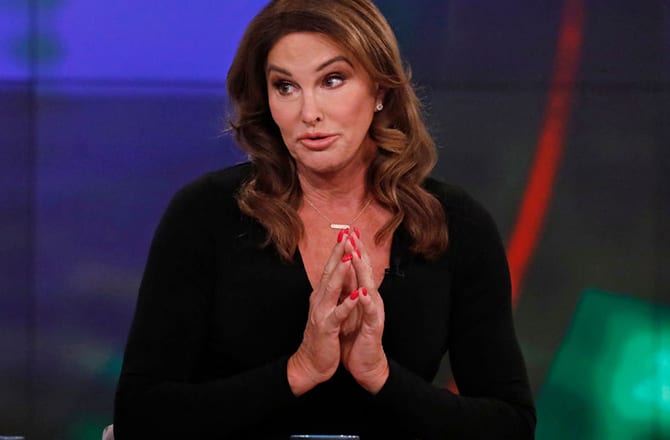 From the Independent Journal Review[4]:

During a recent radio interview with John Catsimatidis[5], Caitlyn Jenner[6] revealed that she is toying with the idea of a future in politics.

In the interview, Jenner[7], an avid and outspoken Donald Trump supporter, stated she is considering a campaign for Senate:

“The political side of it has always been very intriguing to me. Over the next six months or so, I gotta find out where I can do a better job. Can I do a better job from the outside? Kind of working the perimeter of the political scene, being open to talking to anybody? Or are you better from the inside, and we are in the process of determining that…Yeah but I would look for a senatorial run.”

Jenner hasn’t decided[8] yet and there is a big difference between considering a run for office and actually doing it. She thinks she has an ‘in’ with the Republicans and can bring out the kinder, gentler gay-friendly side of the party. Good luck with that. Jenner said she has worked with the American Unity Fund to get GOP lawmakers to better understand LGBT issues. I’m also sure that Kid Rock announcing that he is running had something to do with her considering to run.

Jenner is a lifelong Republican. In her own way, she has some conservative leanings. But she is a very confused individual which is not something I consider attractive in a leader. The next opportunity to run for the Senate in California will be in 2018, when Democrat Dianne Feinstein is up for reelection. She’s 84 and I highly doubt she will run again… Jenner would be a logical choice in some circles there. It would certainly bring reality TV into the California Senate, but it’s already pretty much all theater anyway. 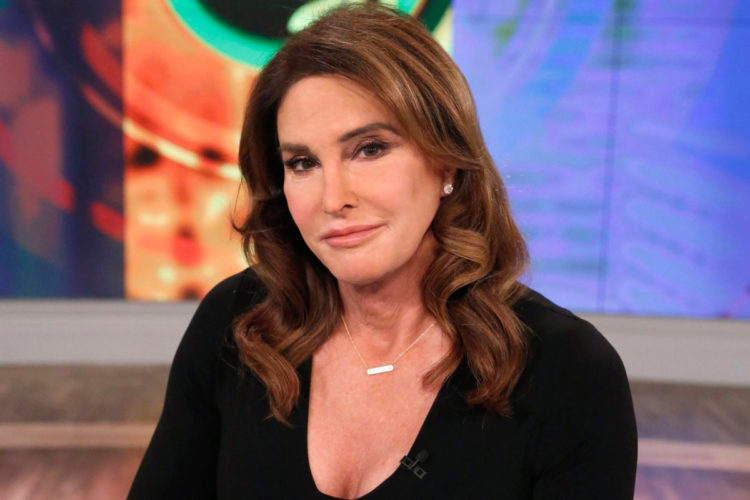