Oh, dear Gawd![1] Just reading that means I will have to bleach my brain and my eyes. Caitlyn Jenner is planning on posing in the nude this year, just like his/her? step-daughter Kim Karsashian West did on the cover of Paper magazine. And no, I’m not posting those pics. They are definitely not safe for work, but if you just have to see them, go here[2]. Ewww. Sleazy, sluttiness is a family affair evidently.

This is supposed to be a ‘comeback’ for Jenner. He/her is seriously messed up in the head. That whole family is. Jenner wants to show off his/her body because he’s so very proud of it. Gag. Let’s see… will he or won’t he tuck? I guess you’ll get to see his implants. Wonder if he’ll get a face-lift first? Gee, wonder what else he’ll ‘lift’. It won’t matter, I won’t be looking. I’d rather be flayed alive than see that person in the buff.

Caitlyn Jenner wants to break the internet like Kim K.

Jenner plans on posing nude sometime this year, just as his step-daughter Kim Kardashian West did on the viral Paper magazine cover[4] in 2014, says a new report[5] from Naughty Gossip.

“Caitlyn Jenner had a slow 2016, but she is planning a major comeback in 2017 with her first ever naked photo shoot,” reports the publication.

Apparently, Jenner is excited to show off his new body.

“Cait wants to do something along the lines of what Kim did on the cover of Paper magazine. No one has worked harder than Cait to get the body she wants and, naturally, she wants to show it off,” sources tell the gossip outlet.

“She will also use the explosive cover to help her return to TV in 2017 after her solo show was cancelled,” says the report.

“Cait has learned from that experience and wants the new show to be more silly and fun like the Kardashian show. It will focus less on her being a transsexual and more on being a single girl that wants to date and have a great time.”

Jenner wants to show off his body on TV in 2017 as well. He’ll go for reality TV just as the rest of the family. Who watches this crap? Jenner was very unhappy with the lack of attention he got last year, so this is a last ditch effort to grab the limelight again. Pathetic. 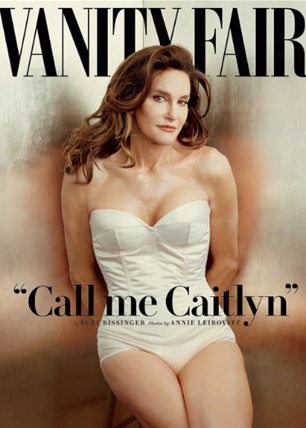 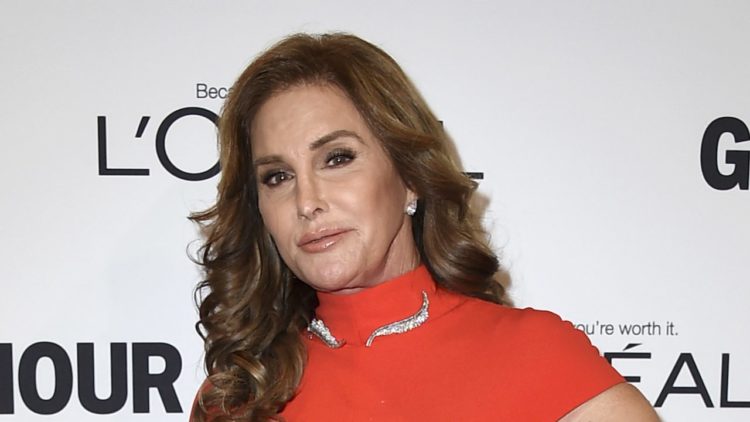