The former patriarch of Hollywood’s biggest famewhore family tried to break out on his own after announcing he was a transgender woman named Cait. A reality show quickly followed — because, of course — but ratings weren’t great. And now, after just two seasons, the show has been canceled. 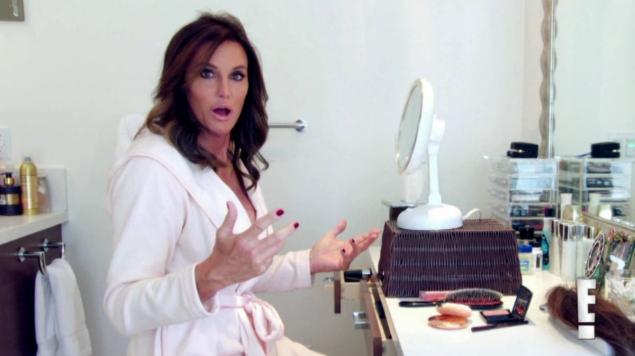 Following the decision made on Tuesday, Caitlyn took to Twitter to say she’s ready for the “next adventure” and thanked her friends for their support on the series.

“After 2 amazing seasons of #IAmCait, it’s time for the next adventure,” she wrote. “Thank you E! & thank you to the best girlfriends I could ask for!

While an E! spokesperson said: “We are incredibly proud of the two seasons of I Am Cait, a groundbreaking docu-series that sparked an important and unprecedented global conversation about transgender people, their struggles and triumphs

“Caitlyn and E! have mutually decided not to move forward with another season at this time. She will always remain a part of the E! family, and we look forward to continue following her journey as she appears on Keeping Up with the Kardashians.”

Now, if only the rest of the Kardashians could disappear into whatever black hole they were living in before they clawed their way into fame. Anyone know how we can make that happen?