I have to ask. Are you tired, yet? Are you tired of Twitter? Are you tired of Hollywood schmucks trying to be self-important? Are you tried of having to defend yourself on why you are NOT a racist or white supremacist? If you are, more than likely you have checked out of all conversations both in real life and online about anything having remotely to do with politics. 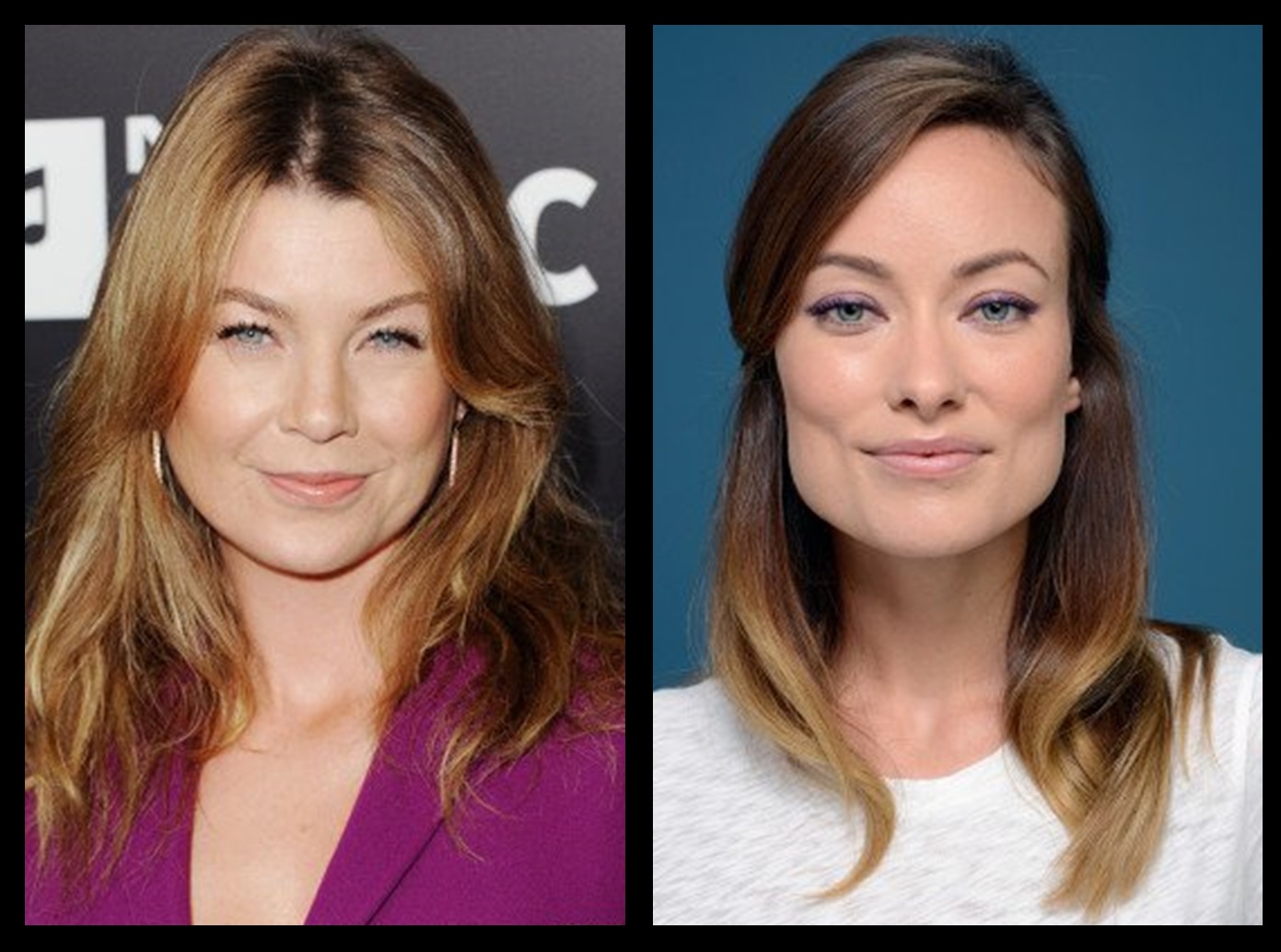 [1]
You may have checked out and decided to just do right by you and your family and damn everyone in Hollywood and Washington because they do not have your best interests in mind. So don’t worry, because the liberal Hollywood celebs have always been out of touch with the everyday American. Pay them no heed.

Even when they sound as decisive and communistic as they have been behaving since their sworn enemy Donald Trump came to office and ruined their entire lives. I mean, how can their self-aggrandizing parties and award ceremonies be enjoyed if a man who just made a second deal with the wicked witch, Nancy Pelosi, and the rat-faced Chucky Schumer, is sitting in the oval office?

They just can’t accept reality and have been spending their waking hours connecting strings to newspaper clippings instead of actual self-reflection. But then again, I doubt they could really look that deep – they are as shallow as a puddle.

So, now celebrities have taken to attacking potential fans by segregating them into who should watch their movies and who shouldn’t. Basically if you find yourself with Trump, they are demanding you don’t see their movies. The two most douchey tweets come from Ellen Pompeo and Olivia Wilde, who I’m not sure if people even know who they are.

Well, that’s good…wait, who are you again?

Trumpy Trolls defending racism as free speech and threatening to boycott my movies, PLEASE FUCKING DO.

Now Olivia Wilde, I know who she is – and now I know that she is as dumb as a bag of Hollywood celebrities. Hey look! I didn’t have to stray too far for that one.

Someone needs to inform this obvious constitutional scholar that free speech, is free. Speech that includes racist comments and the ever so annoying invention of the phrase ‘hate speech’, are SPECIFICALLY protected under the 1st Amendment. These Hollywood idiots not only don’t know what they are talking about, their natural tendency is to lash out at the idea that someone doesn’t think like them. The mark of stupids.

Not defending racism, but your challenge has been accepted. You are not as important as you think you are nor are ur tweets