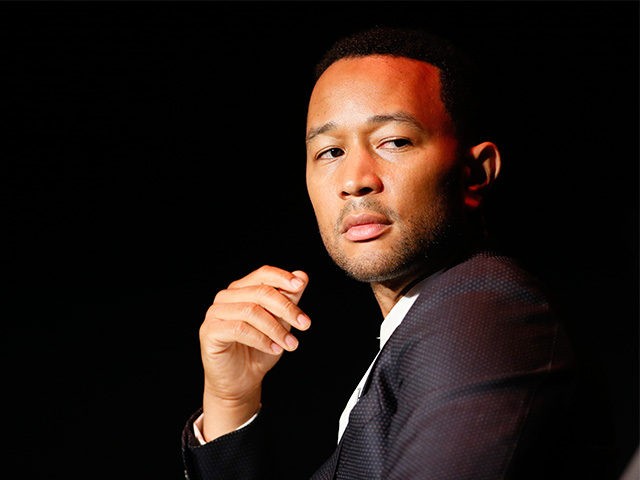 You know what my favorite thing about Twitter is? The meltdowns. The beautiful meltdowns. If you see a stressed out mom with a screaming toddler trying to get her grocery order together, you feel nothing but pity and admiration when she stays calm and ignores the stares. But Twitter has the adult version of meltdowns, this time by multimillionaires with their own TV shows and movies who are still in the fevered nightmare that is the glorious Trump presidency. Here are a few of the highlights from the other day when Trump took a swipe at the lefties on Morning Joe, particularly the unfortunate facelift enjoyed by Mika.

You are a national embarrassment. It's like you have no idea how to even fake being a normal human being. You are the proud type of insane.

America elected a very shitty person to be President

And who could forget that Rosie is still out there, every day, being upset!

And then there’s actor Mark Ruffalo, whose pretentious Twitter bio reads “I’m a husband, father, actor, director, and a climate change advocate with an eye on a better, brighter, cleaner, more hopeful future for all of us.”

You are the President of the USA and yet you gossip like a mean kid. https://t.co/bCs4FQL8YG[6]

Hey, it's the President of the United States, inspiring children and people worldwide with America's greatness and shining beacon of hope! https://t.co/0iYMZ410QA[8]

Besides possible obstruction of justice & treason, we have a childish mentally unstable bully in the WH. We have 25th Amend. for a reason.

Josh Gad, the star of such movies as, uh…

What was said this morning about @morningmika[11] & @JoeNBC[12] by the President of the United States is disgusting, disgraceful & beyond the pale

And Chelsea Handler, who runs some kind of left wing Netflix show that describes her life as a totally fabulous unmarried woman.

Like every woman you've married hasn't had a face lift. U should also get one. And a body lift. And yes, w/this duck, its ok to man shame.

I’m taking Elizabeth Banks at her word that she’s some kind of movie star.

Silver lining of Trump tweets: teachable moments for young boys. "Don't u ever act like that. Real men don't speak this way to women." #Mika[15]

Jesse Tyler stars in a television show I’ve never watched, but had worse ratings than Last Man Standing, so who cares?

Boy, there are a lot of professional actors out there.

REAL HOUSEWIVES PLAYBOOK: accuse your co-star of a face lift. It's such a classic it recurs on Potomac in a couple weeks, and DC today!! https://t.co/BH2SlB3tzU[18]

But meltdowns weren’t limited to actors and directors, though both of these entries are still embroiled in the Hollywood scene.

The president is a hurtful, bullying, boorish, ridiculous, undignified, childish asshat. And it hurts to say that.

To say our president is not maturing is an insult. His latest woman bleeding tweet was above the neck only.

And author of beloved children’s series, Harry Potter, also found time to interfere with American politics in a way that isn’t toxic to open conversation at all!

'Nearly all men can stand adversity, but if you want to test a man's character, give him power.' Abraham Lincoln pic.twitter.com/vkJnlXbnXg[22]

Yeah… I’ll stick to watching movies from the 1950s.