Celebrities Have LOST Their Mind, Hollywood MELTDOWN Over Paris Accord Gets WORSE! [WATCH]

Left-wing celebrities did their downright best to spew their hatred at President Donald Trump Thursday for his official announcement that the United States will pull away[1] from the Paris Climate Agreement. 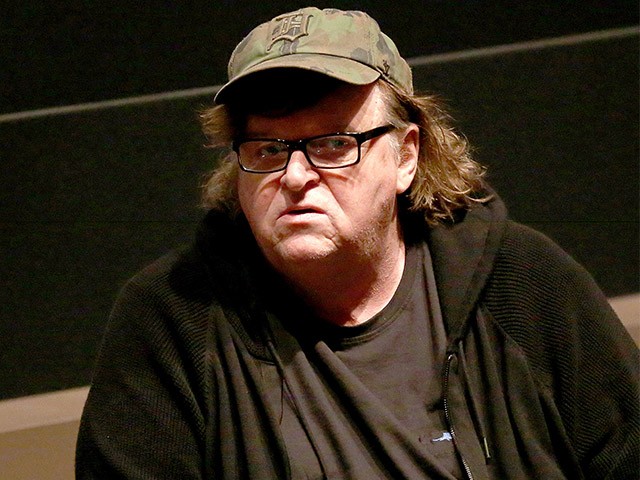 An absolutely empty accord that does NOTHING and yet I can guarantee that each one of these phony ass, private jet flying elitist celebrities have no idea what they are even screaming about.

All around douche, Michael Moore, used his grubby fat Twitter sausages to type out, “Trump just committed a crime against humanity.”

Trump just committed a crime against humanity. This admitted predator has now expanded his predatory acts to the entire planet. #ParisAccord[3]

USA to Earth: FUCK YOU

President Trump had delivered the news this week:

“The United States will withdraw from the Paris Climate Accord.”

Of course the twitter attacks by the smart, holier than thou and all in all BETTER human beings – celebrities – was off the scale FULL of the same liberal catastrophe laden rhetoric. I don’t see any real attempt to have an open dialogue on climate change itself.

Anytime I hear a debate from one so-called ‘science denier’ and another climate change advocate, all I end up hearing is evidence to prove the contrary of climate change. Then in pours the venom, condescending attitude and essentially ZERO facts to back up that climate change is happening because of human activity.

This crap has been spewed since the 1970’s and every time these nut-job climate charlatans make a doomsday prediction, they are proven wrong. EVERY TIME! How can settled science be settled science when they have no scientific facts to back up their fear-mongering bull crap?

You know what? GREAT! Trump was never my first, second, or third choice for President…But he sure is my first choice for pissing off the fact-less left. If anything, that is worth a vote.

Now, let’s carry about our lives as normal and stop pretending that we can play God and have dominion and control over a planet’s climate.

The arrogance is unreal.

. @realDonaldTrump[6] I ask humbly to remember your children, their children & all children will be left to live w/the results of your decision pic.twitter.com/dnYQ2dH4Cz[7]