Who is Jesse Williams? That is the question…that no one cares to find out. He’s an actor – that right there should be all you need. The dude came out on MSNBC in an interview, claiming that the NFL tradition of performing the National Anthem before every game is nothing more than a government swindle that is meant to convince ‘boys and girls to fly overseas and kill people’.

…Jesse, did you take your pills today? 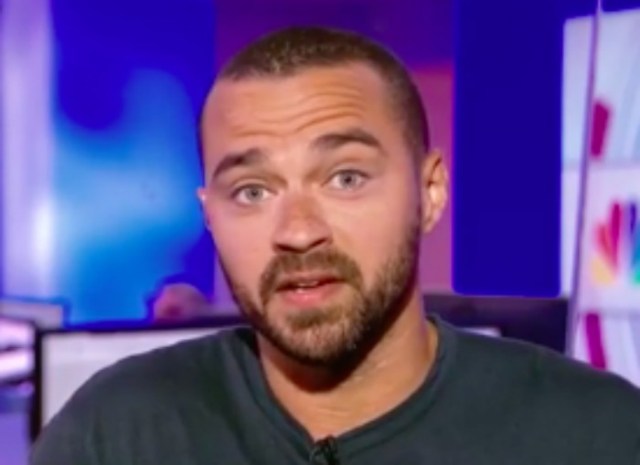 Williams on the pregame National Anthem:

‘[Saying] we need to stand and pledge for the allegiance and this anthem thing is a scam. This is not a part of football. [The pregame national anthem] was invented in 2009 from the government [by] paying the NFL to market military recruitment – to get more people to fight wars to die. This is not – nothing to do with the NFL or the American pastime or tradition. This is to get boys and girls to go fly overseas and go kill people.’

If it is a marketing tool, so what? These young men and women put their personal lives on hold and join the military, willingly. Something your privileged ass has never done, nor is grateful for. Have your opinion and I’ll have mine – your opinion claim is irrelevant, much like you being on for an interview. Seriously, sir… you are an actor. Go play make-believe. 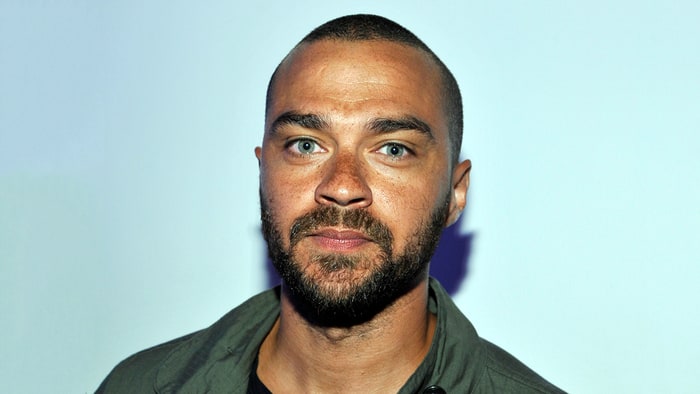 ‘They’re marketing and pumping millions of dollars into the NFL to get us to put on a pageant in front of the NFL football games to get you to go off and fight.’

Mr. irrelevant even went on to shame and criticize private citizens who use their right to vote for whomever they choose – including Donald Trump.

‘There’s an incredible level of cowardice and selfishness in the ownership class in this particular league on this particular topic. I think we have this perception that athletics is entirely a meritocracy…The NFL proves, and the positions they consider more cerebral that it’s just simply not.’

Please take your soap box with you as you leave the studio. Why you even have a platform is unbelievable.