Charlie Sheen has been accused of sodomizing a 13 year-old Corey Haim on the set of the movie “Lucas.” Haim, who passed away in 2010 at the age of 38, had previously told confidants the details of the alleged rape before his passing, according to the National Enquirer. 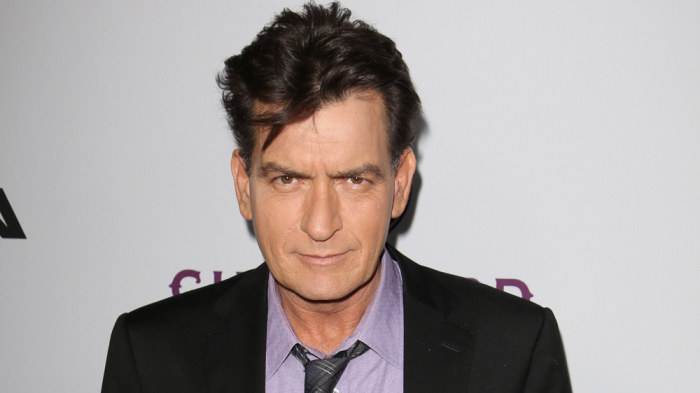 Dominick Brascia, a former Hollywood actor, claims that Corey Haim had told him what happened on the set of “Lucas” in 1986. He was told that Sheen, 19 at the time, raped a 13 year-old Haim. Brascia was willing to go on the record to tell the alleged details.

If this is true, then it is obviously very disturbing. It would only validate what a lot of us knew about Hollywood types, whose sins are being made public almost daily. Although we should presume everyone innocent until proven guilty, it is hard to ignore all the allegations.

On Wednesday, Sheen was seen outside his parents home, nonchalantly smoking a cigarette.

The magazine also reported that Corey Feldman, a close friend of Haim, alluded to the assault in his book, “Coreyography: A Memoir.”

“At some point during the filming, an adult male convinced him it was perfectly normal for older men and younger boys in the business to have sexual relations, that it was ‘what all guys do,'” Feldman wrote. “So they walked off to a secluded area between two trailers during a lunch break for the cast and crew and Haim, innocent and ambitious as he was, allowed himself to be sodomized.” Feldman has never accused Charlie Sheen of being the man in the anecdote.

In 2011, Feldman said, “I’m not a huge fan of Charlie Sheen…especially the way he’s affected other people that I know.” He also said that Haim, “fought for his entire life to recover from those early experiences and to get his life together.” What a tragedy.

“They cover it up. They protect it. I know of a friend of mine that actually went and spoke to a reporter and gave all the information and they were — the day before I launched my campaign, they were supposed to put out a story in the Enquirer.”

“I believe there’s a lot of darkness in Hollywood right now, and I believe it’s been there for quite some time,” said Feldman. “It’s going to continue unraveling. This is just the beginning, it’s just the tip of the iceberg.”

Let’s hope this is the tip of the iceberg. Although Sheen is unequivocally denying the allegations, I’m not sure he can survive this kind of allegation, given his track record. I am willing to stand by and watch Hollywood burn to the ground. I won’t lose any sleep over it.